Second Record-Breaking Asteroid Zipped By Earth on Friday The 13th

A few months ago I wrote an article about the closest asteroid that ever passed by without hitting us. The record-breaking event involved an asteroid named ZTF0DxQ (or 2020 QG) and it flew by us at a close distance of 1,830 miles away. What’s even more eerie was that fact that nobody saw it coming until six hours after it flew by us. (The article can be read here.)

And now, three months later, a similar event just took place. On Friday, November 13th (coincidence...?), another asteroid narrowly missed us and scientists didn’t see this one coming either. The asteroid, that’s been named 2020 VT4, zipped by us at an incredibly close distance of just 240 miles which made it the second space rock of the year to break the record of the closest non-impact approach. To put this into better perspective, the International Space Station orbits Earth from a distance of a little more than 200 miles above us. 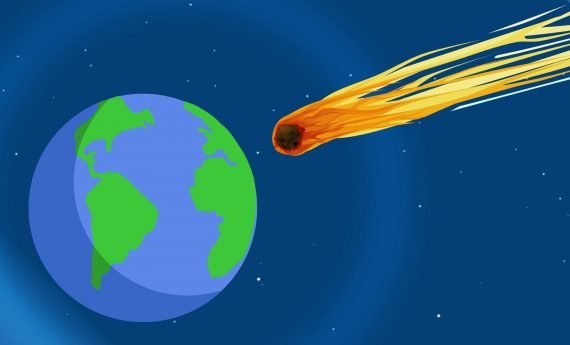 And if that isn’t scary enough, it wasn’t noticed by the Asteroid Terrestrial-impact Last Alert System (or ATLAS) on Mauna Loa, Hawaii until the following day – 15 hours after it passed by. Since the space rock was somewhere between 16 and 33 feet in width, it would have just burnt up in our atmosphere over the South Pacific. But it still doesn’t give us much comfort as astronomers had no warning that it was even coming. 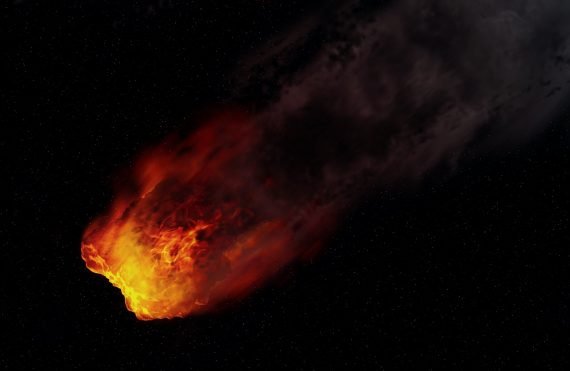 For example, the asteroid that killed the dinosaurs around 66 million years ago was approximately 7.5 miles across. Another comparison was that the Chelyabinsk meteor that broke up over Russia in February of 2013 that caused a decent amount of damage with shattered windows and more than 110 people being hospitalized was about 30 times bigger than the 2020 VT4 asteroid that zipped by us last week.