Stormy Daniels (Yes, That One) is Now a Paranormal Investigator

“This is truly NOT YOUR AVERAGE PARANORMAL SHOW.”

“Although she has had unexplainable experiences dating back to her childhood, it wasn't until she moved into a very haunted house in New Orleans in early 2019 that things really took off. These personal experiences and the devastating effect it had on her and her loved ones, inspired her to embark on a new adventure to discover the truth. In early 2020, she had an intense experience at a location which resulted in the floodgates of supernatural being opened and unlocking skills that she didn't even know she had.” 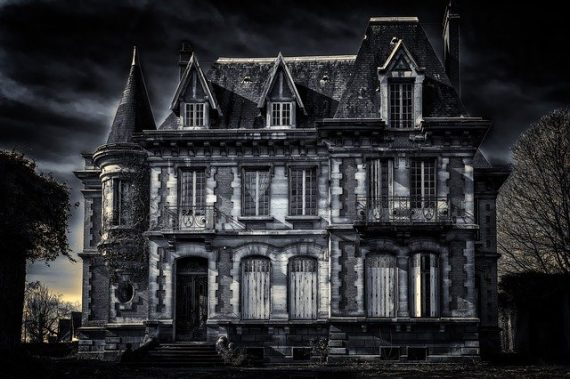 In 2019, Stormy formed the Spooky Babes Paranormal Team with John Bullard, an experienced paranormal investigator in Mississippi, and Justin Loupe, a New Orleans special effects artist and investigator. As they investigated haunted houses in and around New Orleans, Stormy learned the business and her partners say they learned just how strong her mediumship was. Using Stormy’s tour bus from her previous career, the team expanded their territory and can investigate hauntings nationwide. They told WLBT about witnessing a haunted doll named Susan in Mississippi where Loupe says “We had EVPs of her talking to me, we had lights dimming, shadow figures, rem pods going off. Stuff I’ve only seen in movies or on TV.” 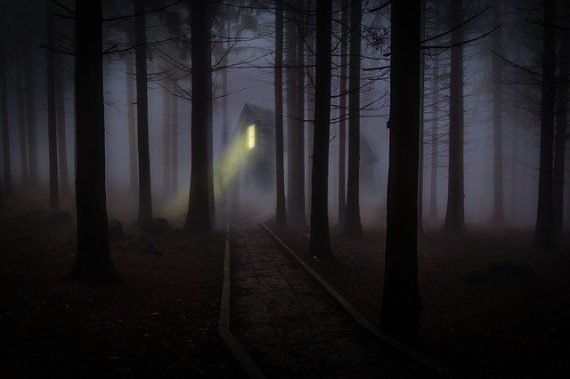 Daniels and the Spooky Babes team has several sample episodes recorded and is pitching them to whoever will listen seriously, while still continuing their paranormal investigations and support.