Strange Entities that Can Control Our Minds

My previous article was on the subject of how the Women in Black, the M.I.B., and the Black Eyed Children may have a medical condition not at all too dissimilar to albinism. Today, I'm going to share with you something else very strange about all three of those particular groups. It's their undeniable ability to control our minds. I'll start with the BEC. It was in the late 1990s when the phenomenon of the Black Eyed Children first surfaced. It should be noted, though, that claims of earlier encounters have been made. For those who may not know, the BEC are described as young children - almost always around the ages of about ten to thirteen. They wear black hoodies. Their skin is pale. Their primary goal is to get inside the home of the targeted individual. And they almost always attempt to do so at night. I have 17 reports of BEC cases. They cover the period 2002 to 2019. In all of the reports I received, there was one very creepy angle to the activities of the BEC. It was that aforementioned issue of the BEC trying to get inside the home of the person in their sights. 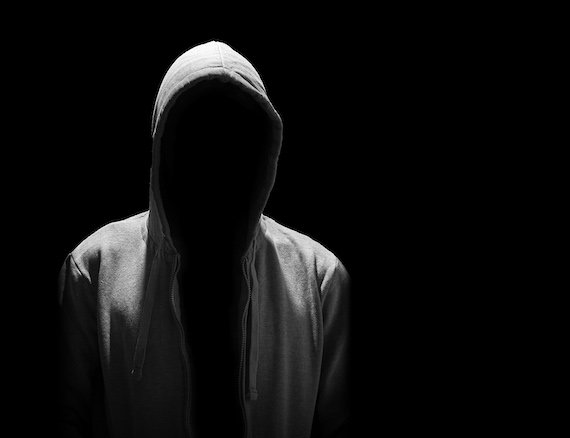 Of course, most people would not even consider letting a few hoodie-wearing kids in late at night, and when darkness has fallen. The weird thing, however, is that people do let them in. I should stress that in most of the cases the BEC fail to get inside. In some incidents, though, they do manage to get inside. And that's when things get really weird. The reason: those strange and sinister kids seem to have the ability to mind-control their victims. People recall - often in a hazy, dream-like state - letting them in, but having no understanding of precisely why they let them in. There are enough such incidents to make a good case that these kids are not what they appear to be. One man, who was extremely distressed by his encounter with two BEC in his home in San Antonio, Texas in November 2013, told me that he believed  - by inviting them in - he had been forced into a kind of unholy "agreement" with the BEC. He even mused on the possibility that, in his own words, "...My soul was taken." He had no real understanding of why he came to that conclusion. Only that he had entered into something akin to a Faustian pact that was out of his control.

Now, let's have a look at one particular way in which a Women in Black took control of her victim back in the 1970s. Our story specifically goes back to October 23, 1971. The press said at the time: "A part-time housekeeper at President Nixon’s Key Biscayne retreat has testified she was put in a hypnotic daze by a stranger who told her to shoplift four dresses. Shirley Cromartie, 32, and a mother of three, pleaded no contest Thursday and was given a suspended sentence after law enforcement officers and a psychiatrist testified they believed she was telling the truth. Mrs. Cromartie holds a security clearance to work in the Florida White House, according to testimony. She said a woman met her in a parking lot and asked the time, then ordered her to take the items and bring them to her." Like so many Women in Black, this one wore a long black wig and used mind-control abilities to enslave her target. John Keel, of The Mothman Prophecies, took a great deal of interest in this case, saying in his classic book that it all amounted to "not some small demonstration for the benefit of President Nixon." 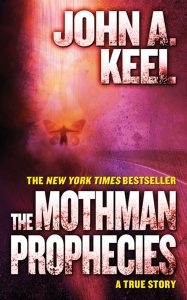 As for the Men in Black, there's the matter of a certain UFO researcher/author: Trevor James Constable. In the early 1960s Constable said of the Albert Bender/M.I.B affair of the 1950s: "It is difficult indeed for me, as an occultist with some firsthand experience of this field of UFOs, to sort out Bender’s journeys back and forth across the threshold line between the physical and the astral. A biometric examination of Al Bender would probably indicate similar things to what it revealed about certain other researchers - total inability to distinguish between events on two planes of reality. Bender’s honesty I do not for a moment doubt. His discrimination I would deem non-existent. It seems almost incredible that the man could relate the full story of the construction of his chamber of horrors in the attic in the way Bender has. This is what convinces me of his honesty. Nothing could be more logical, in an occult way, than that the invisible entities he invited by the preparation of this locale, should indeed manifest to him, and thereafter proceed to obsess him for a protracted period, using hypnotic techniques that brought the man completely under their control [italics mine]."

Grave Of Teenage Female Hunter With Weapons Found In Peru