The Legend Of “Headless Annie” Haunting A South Carolina Cemetery

A South Carolina cemetery is said to be haunted by a headless female spirit. “Headless Annie” is rumored to wander around the Old Nazareth Cemetery which is located in Pinopolis.

According to the legend, there was once a woman named Annie who was married to a very abusive man. One day, he got so angry that he cut her head off. Her remains were buried at the cemetery and she is said to still wander the grounds looking for her head.

A reporter for Count On News 2 asked several people in the area about the legend and while many of them admitted that they have heard of the story, only one person was willing to give an interview. 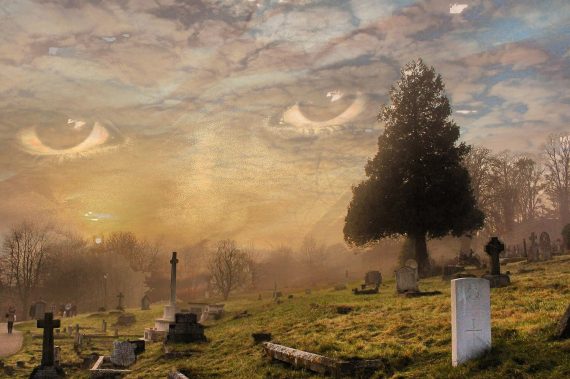 Donna Reed explained that her grandmother first told her about the legend and that she warned her to stay away from the cemetery. But curiosity got the best of Donna as she and her friends decided to take a stroll through the cemetery one night to see if the legend was true.

The legend dictates that if people walk around the graves repeating the name “Headless Annie” three times, then her ghost will appear. So, that’s exactly what Donna and her friends did. While they didn’t see the headless spirit, they did experience something almost as spooky.

As soon as they repeated Annie’s name, there were sudden wind gusts inside of the cemetery while everything remained calm outside of the gates. She said, “[It] was like a storm inside…Everybody was like ‘it’s not blowing out there like it was in there and everybody was looking at me and we walked out and…you could see the trees inside that were blowing around that and I just said ‘nope, no more.’”

While Donna hasn’t returned to the cemetery since her experience, she doesn’t think that there’s anything wrong with today’s kids attempting to make contact with the headless spirit as long as they do it in a respectful manner. “If they go out there and did it like we did, just for fun…and see if anything happens then that’s one thing, but if they go out there with spite and destroy stuff then no stay out of there and let them rest,” she stated. 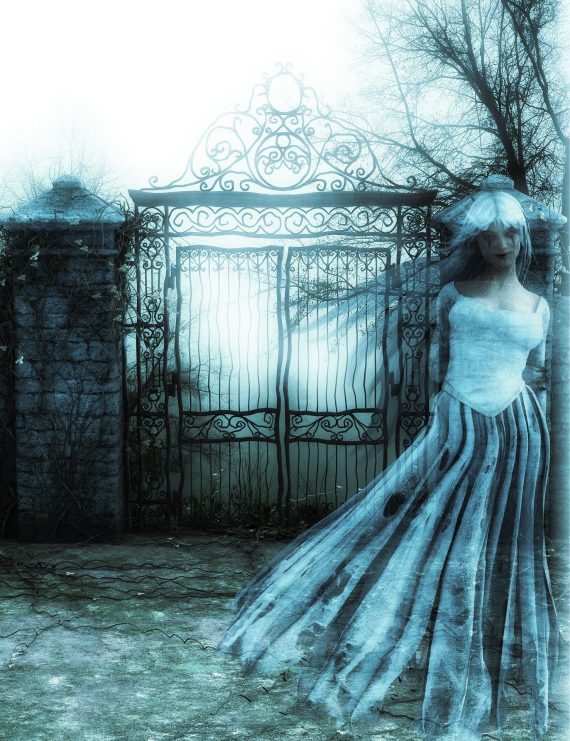 So, does Donna really believe the legend that “headless Annie” is haunting the Old Nazareth Cemetery? “It’s definitely a possibility. I’m not going to rule it out. I don’t know where her head went, [but] I’m not going to stay there and help her find it.”

Another interesting experience was posted to the Facebook page belonging to Palmetto State Paranormal who has investigated the cemetery several times. They claimed to have received high EMF readings especially in the back part of the cemetery where the older graves from the late 1700s are located. They even captured an EVP of a female crying and moaning. Additionally, one of their team members claimed to have been pushed when he asked the ghosts if they wanted them to leave the area.