With the election in the United States happening on November 3rd, witches across the country are at odds over who they want to win. While many witches want Donald Trump in office for the next four years, there are just as many who want to see him defeated by Joe Biden.

In an interview with Digital Trends, conservative witch Gwendolyn Peterson explained that she created the “Witches for Trump” Facebook page. “For a small community such as conservative pagans, it’s even more important to connect with each other,” she said. And according to a 2014 report by Pew Research Center, there are approximately 730,000 Americans who identify themselves as being Wiccan or Pagan, so the Facebook page helps to bring them together.

She went on to say, “In the past six years, it has become very difficult to be open about our political beliefs in the pagan community,” adding that “certain radical witches” have attempted to curse the conservative witches because of their political beliefs. “Last winter, we organized a Truth spell during the eclipse to reveal crooked politicians and the mainstream media.” “Most of our group rituals and spells involve protecting ourselves, Trump, and anyone who is being threatened with magic.” 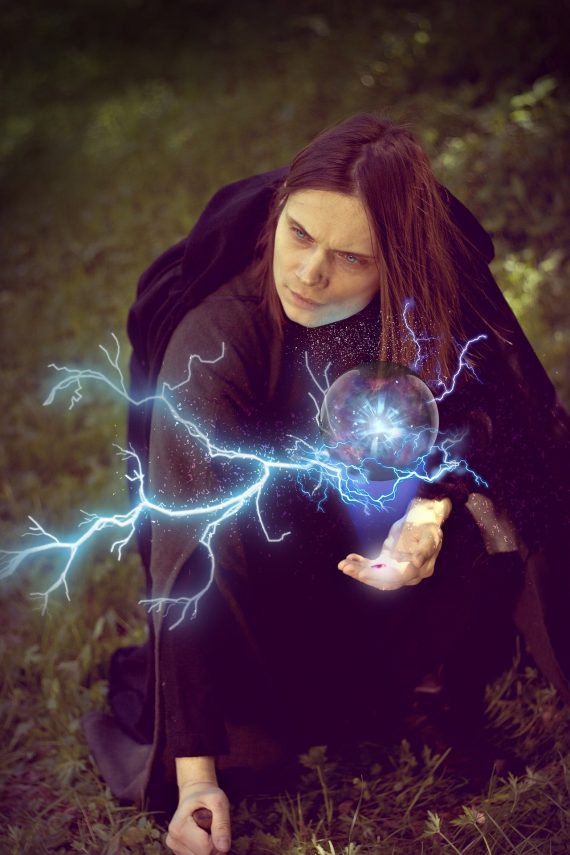 But not everyone shares their views as other witches are casting spells in order to prevent Trump from returning to office for another four years. According to a recent post, witches are calling for people to perform a spell called the “Blue Wave” which will be conducted under Halloween’s blue moon. Additionally, they will cast another spell on the eve of the election.

This isn’t the first time that witches have attempted to help a world leader as last year my co-worker wrote an article on how witches casted spells against the enemies of Russian President Vladimir Putin. So who exactly did Putin need protection from? According to one of the witches, the curses were aimed towards “all who attack him” and that “spiteful critics” had to be silenced. (His article can be read here.)

Unlike Putin, Trump has been subjected to far less helpful spells as last October I wrote an article on how thousands of witches around the world performed a “binding spell” on him (that article can be read here). The ritual was intended to be performed during every waning crescent moon until his presidency is over. While the ritual was never meant to harm the president, it was conducted to help make sure that his actions would not harm the United States any further. Coincidentally (or not), the coronavirus reached the country just a few short months after. 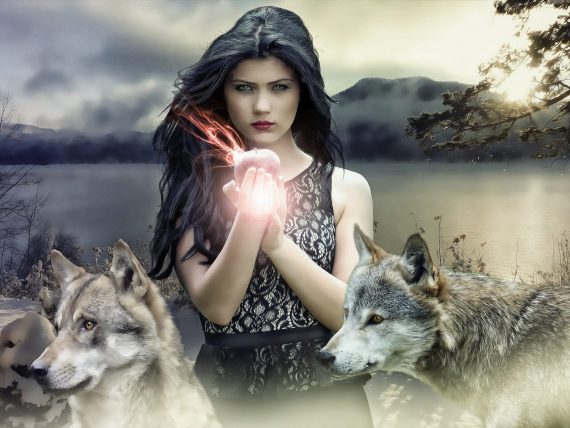 Speaking of coronavirus, witches were recently accused of casting a COVID-19 spell on the White House during the Harvest Moon. Considering that dozens of White House staff members have already tested positive for the virus – including the President himself – their spell seemed to have worked.

And with the election happening on Tuesday, we’ll find out very shortly whether the witches who support Trump or those who are against him will emerge as victorious.

Dracula Gets Hit Where It Hurts by the Coronavirus