4,000-Year-Old Murder Mystery in Cova Foradada Has Finally Been Solved

More than 4,000 years ago, a murder occurred in Spain’s Cova Foradada Cave and it remained a mystery for thousands of years. But now, thanks to new technology and hard-working archaeologists, the mystery as to what killed this person has finally been solved.

Inside of the 151-square-foot karst cave were two chambers that were located on two different levels. Archaeologists found 1,332 bone fragments that were described as being “highly fractured” and “disarticulated” because of animals rummaging through the remains.

A team of researchers from the del Institut Català de Paleoecologia Humana i Evolució Social (IPHES-CERCA), the Rovira i Virgili University, and the University of Barcelona analyzed a skull and found that the individual had blunt force trauma as well as sharp force trauma. There was a fracture on the right parietal bone that didn’t heal and there were two other lesions that had healed. The skull belonged to a male who died when he was older than 50 years of age. 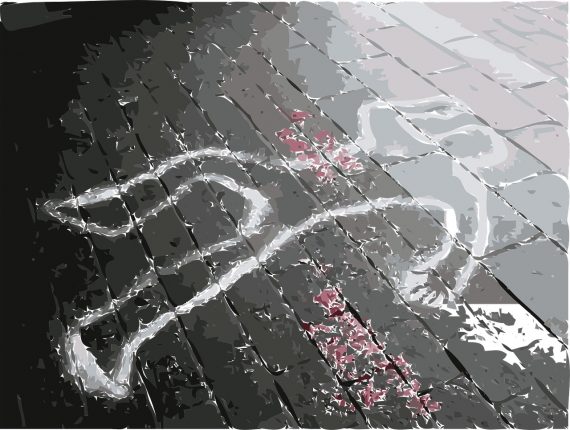 The wound at the top of the skull vault revealed that it was an “intentional or accidental trauma, by a narrow object or protruding edge” and not by a sword or knife. They indicated that the wound was made by blunt force trauma created by an object with “a straight and sharp edge, such as that of a stone axe or adze”.

By analyzing the impact wound, the researchers concluded that the small stone adze used to murder the man had about a 1.2 inch edge. The man was struck from behind with the adze but it didn’t totally go through the skull so the murderer ended up twisting and pulling at the weapon.

They found pretty compelling evidence of that theory since a big stone axe that was made from hornfels was discovered at the cave, meaning that it was more than likely the murder weapon. The researchers went on to explain that during that time period, numerous blunt objects were used as tools as well as weapons that could cause fatal harm.

With that being said, the researchers came to the conclusion that the man suffered the wound during “an episode of interpersonal violence” while he was alive. His death was the result of one blow to the head by an object with a sharp edge which was most likely a stone adze. And so the mystery as to what killed the deceased man in Cova Foradada Cave has finally been solved 4,000 years after it happened. (Pictures of the skull can be seen here.)

The researchers’ study was published in the International Journal of Paleopathology where it can be read in full.