Over the years, there have been several reports from passengers flying over Florida that they have encountered the ghostly crew from Eastern Air Lines Flight 401 that tragically crashed, killing many people who were on board. And recently, one passenger has come forward explaining their paranormal encounter.

But first, let’s talk about what happened to Flight 401. On December 29, 1972, Eastern Air Lines Flight 401 took off from New York on its way to Miami. Tragically, with the Lockheed L-1011’s auto-pilot being accidentally disconnected in addition to a malfunctioning landing gear indicator light, the aircraft crashed into the Florida Everglades. Both pilots, the flight engineer, 2 of the 10 flight attendants, and 96 of the 163 passengers all died. The majority of those who passed away were seated in the middle section of the plane. There were 75 people who survived the crash.

Apparently, some of the equipment that was salvaged from the wreckage had been used in other L-1011 planes with Eastern Air Lines which has many people believing that the ghosts of those who passed away are still connected to that equipment. 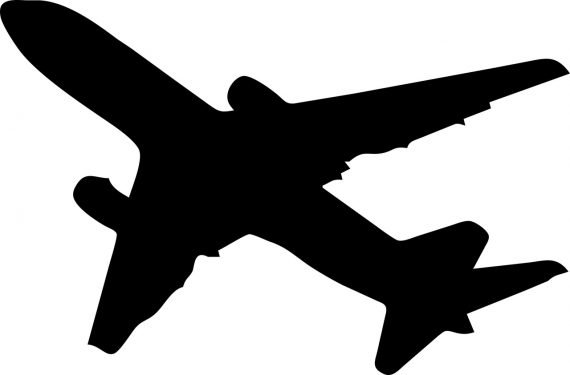 As for the latest ghostly encounter, an individual who was on a red-eye flight from Chicago to Miami last year was supposedly visited by the crew from Flight 401 and the apparitions appeared when the aircraft was over the Florida Everglades.

This individual was sitting in a window seat with nobody else in the next seat or in front of this person. At around 5:00am, this person closed their eyes and after feeling as if someone was near, this individual opened their eyes to find someone sitting in the aisle seat. This person greeted the male (in his late 40s or early 50s) who was wearing a pilot’s uniform and a captain’s hat that read Eastern Air Lines.

After nodding his head as a greeting, the pilot leaned over to look out of the plane’s window and that’s when his nametag became visible which read “Robert Loft”. The individual looked outside to see what the pilot was looking at and after turning to look back at the next seat over, Robert Loft had disappeared.

At that point, this person noticed that the older lady who was sitting across the aisle wasn’t there anymore and that another crew member was sitting in her seat (also wearing an Eastern Air Lines hat). When the individual walked across the aisle to get a better look at this man, the apparition said, “Hi, I’m Don. Are you looking for something?” By the time the person walked away, Don had also disappeared and the older woman was visible in her seat again.

As it turned out, Robert Loft was in fact the name of the pilot and Don Repo was the flight engineer who both passed away in the crash. And the paranormal encounter occurred over the Florida Everglades where the accident took place. Coincidence?