Earth May Have Another Supercontinent in 200 Million Years

According to scientists, a giant supercontinent could form in about 200 million years and based on its location, it may affect the climate of our planet.

During an online meeting of the American Geophysical Union (AGU), scientists revealed their findings based on two very different scenarios. The first scenario consisted of Earth’s continents (with the exception of Antarctica) all pushing upwards into a massive supercontinent they called “Amasia” in the Northern Hemisphere around the North Pole in about 200 million years. The second scenario would occur in approximately 250 million years where a gigantic supercontinent they named “Aurica” would form around Earth’s equator and would extend both upwards and downwards into the Northern and Southern Hemispheres. 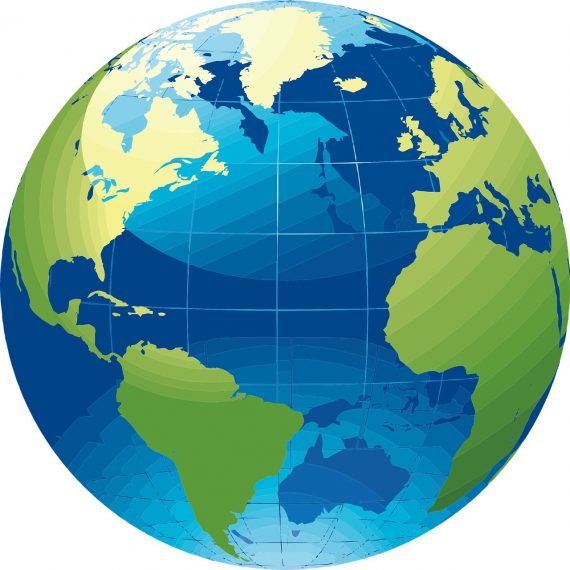 The scientists figured out what our planet’s temperatures would be like in both of these scenarios. If the supercontinent was located in the Northern Hemisphere with lots of mountainous terrain, the global temperatures would dip about 7.2 degrees Fahrenheit colder and could potentially cause a deep freeze that would last at least 100 million years. On the other hand, if the supercontinent was located around the equator, the land would have fewer mountains, and lakes as well as inland seas would be able to form. The heat would move upwards which would melt snow and ice so that the land wouldn’t be in a continuous frozen state.

As for how a deep freeze would affect life on Earth, while some species would die off, others would adapt to the cooler climate. “When you give evolution enough time, it finds a way to fill every ecological niche in some way,” noted Michael Way who is a physical scientist at the NASA Goddard Institute for Space Studies in New York as well as the lead author of the study. 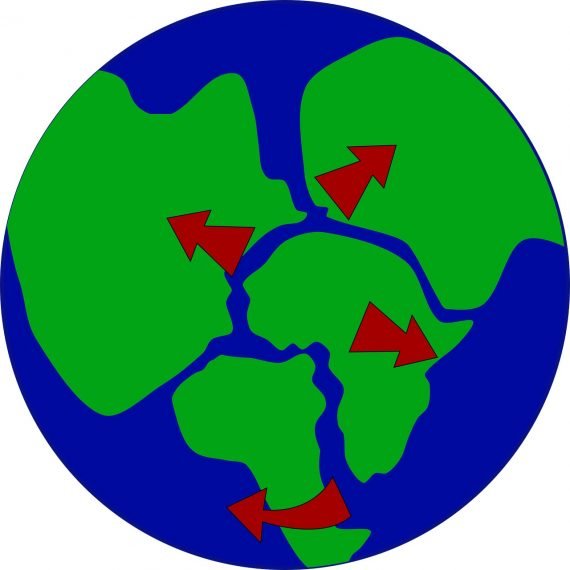 They were able to calculate these different scenarios by adding different topographies into a circulation model called ROCKE-3D. They also took into consideration several Earthly changes that will happen in the distant future such as the fact that our planet will spin slower in 250 million years. “Earth's rotation rate is slowing down over time — if you move 250 million years into the future, the day length increases by about 30 minutes, so we put that into the model to see if that had an effect,” Way explained, adding that the sun will be brighter during that time and they “put that into the model also, so we increased the amount of radiation the planet sees.”

Simulations of Earth’s next supercontinent can be seen here.

Ultraviolet Mammals: Black-Lit Beasties Come Out of the Shadows