First Ever Video of a Tasmanian Tiger Cub Has Been Released

Researchers have been busy at work attempting to recover long-lost footage of the now-extinct Tasmanian tiger (also known as thylacine) and their work has paid off as they found the first ever video of a cub.

Tasmanian tigers were known as one of the biggest carnivorous marsupials. They had a dog-like head with a long snout, and short, rounded, erect ears. The color of their coat was anywhere between sandy yellow-brown to grey with 15 to 20 dark stripes along the back. They had shorter legs with a long stiff tail. The females had an abdominal pouch and the males had partial pouches which made them one of two marsupials where both sexes had them. 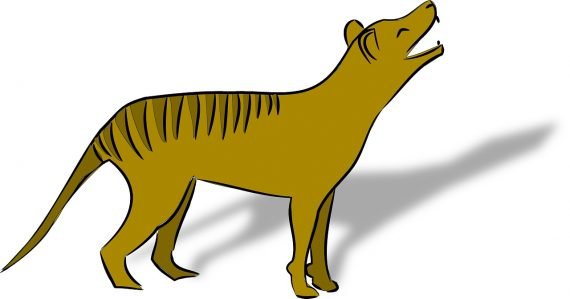 They lived in the Australian mainland, Tasmania, and New Guinea. While they were considered extinct on Australia’s mainland approximately 2,000 years ago, they did thrive on Tasmania until the 20th century. They were believed to have all died out in 1936 although the International Union for Conservation of Nature didn’t officially declare them extinct until 1982. Even though they have been long thought to be extinct, there have been several alleged sightings of the animal over the years but they haven’t been confirmed.

Researchers Branden Holmes, Gareth Linnard, and Mike Williams were searching through old Australian archives when they found a total of three videos showing a Tasmanian tiger. Back in May of this year, I reported that a 21-second video had been released which showed a Tasmanian tiger in the now-closed Beaumaris Zoo in Hobart, Tasmania. The video was shot back in 1935 and was the last-known footage of a Tasmanian tiger named “Benjamin” who passed away just 18 months after the video was taken. (My article can be read here.) 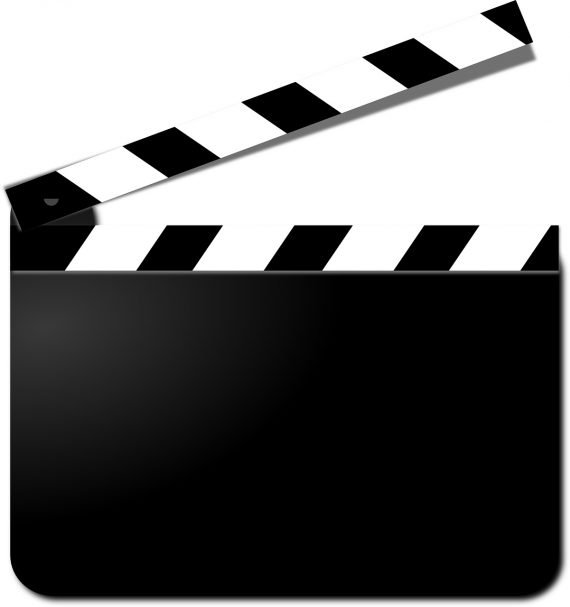 This latest video that was released is extra special because it shows a cub that was only a few months old at the time that the footage was taken. In fact, up until this video was discovered, there had been no known footage of a Tasmanian tiger cub. The video was shot by Reverend Harold Doyle back in 1930 and the footage was eventually donated to the National Film and Sound Archive of Australia (NFSA) until being released recently. That was where May’s footage was also recovered.

The short five-second video as well as a still image of the Tasmanian tiger cub can be seen here and the video can also be viewed on YouTube.