Anyone who watches television commercials knows that Subaru is proud of its cars – and so are their owners … both human and dogs. However, Subaru is just one division of the massive Subaru Corporation, a multinational manufacturing conglomerate with an equally large presence in the aerospace industries befitting of its name and logo -- Subaru is the Japanese name for the Pleiades star cluster M45 … the "Seven Sisters" of which one is invisible (before you ask why the logo has only six stars).

One impressive product is the Subaru Telescope, an 8.2-meter (320 in) telescope of the National Astronomical Observatory of Japan located at the Mauna Kea Observatory on Hawaii. Astronomers have recently pointed its camera at primordial black holes (PBHs) in a search for dark matter and instead made a shocking new discover -- primordial black holes may have been created by “baby universes” formed during the period of rapid expansion after the Big Bang. Is this the long-sought proof of the multiverse? Do these baby universes still exist inside the primordial black holes? Is this further proof that Subaru’s “Love is bigger than ever”? 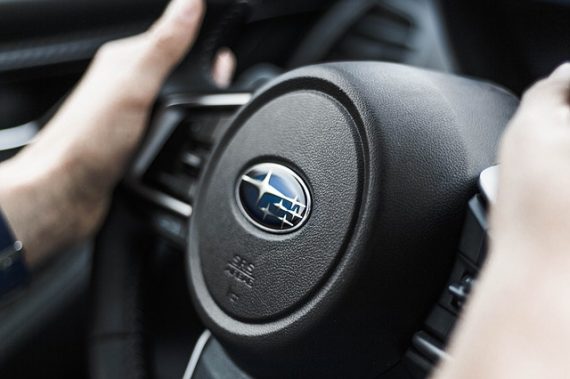 In a recent paper entitled “Exploring Primordial Black Holes from the Multiverse with Optical Telescopes” and published in the journal Physical Review Letters, astronomers from Japan’s Kavli Institute for the Physics and Mathematics of the Universe reveal how they used the Hyper Suprime-Cam (HSC) -- a gigantic digital camera – to search for primordial black holes. According to SciTech Daily, the HSC has a unique capability to image the entire Andromeda galaxy every few minutes. If a PBH passes in front of a star, its gravity bends the light and makes it brighter than the previous image. This now makes them much easier to find, which will help prove or disprove the ‘baby universe’ theories, including one from Einstein himself.

“If it is bigger than some critical size, Einstein’s theory of gravity allows the baby universe to exist in a state that appears different to an observer on the inside and the outside. An internal observer sees it as an expanding universe, while an outside observer (such as us) sees it as a black hole. In either case, the big and the small baby universes are seen by us as primordial black holes, which conceal the underlying structure of multiple universes behind their “event horizons.” 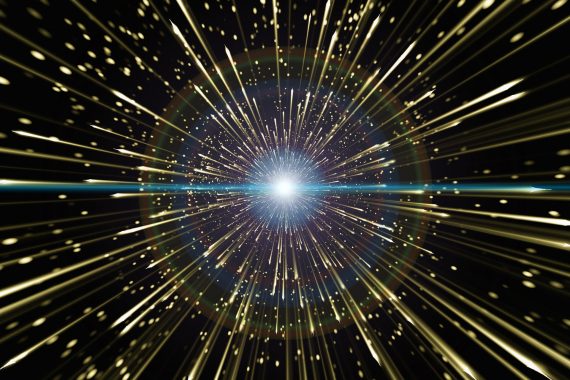 ScienceAlert explains why this ability to spot PBH/baby universes is so exciting – rather than our universe being the creator of the baby universes, it could be a grown-up member of a family of universes of varying ages that are the ‘babies’ of yet another ‘parent’ universe. One way to find out is to locate a primordial black hole closer to us, preferably one between the Milky Way and a neighboring galaxy. After using the data to create models of possible locations, the researchers will commence pointing the Hyper Suprime-Cam at them and waiting for the changes that mean they’ve found a potential baby universe.

Should we start planning a huge gender reveal party? Probably not, but some sort of party might be in order if peering into a primordial black hole allows us to see an alternate universe … since that universe would be a vision what was happening shortly after the Big Bang. Will we see the answer to life, the universe and everything?

Who cares as long as we don’t see an alternative 2020!

The Time a Mysterious Phantom Driver Entered a NASCAR Race