China gets plenty of news coverage lately due to the coronavirus and its ongoing mission on the Moon, but it may not want the publicity being generated by U.S. Director of National Intelligence John Ratcliffe, who claimed in an interview this week that China is actively conducting gene editing on members of its military with the goal of creating super soldiers with capabilities now only seen in movies. Is it true? Should we be worried? Is it too late? Or is this a smoke screen to hide our own experiments?

“U.S. intelligence shows that China has even conducted human testing on members of the People’s Liberation Army in hope of developing soldiers with biologically enhanced capabilities. There are no ethical boundaries to Beijing’s pursuit of power.” 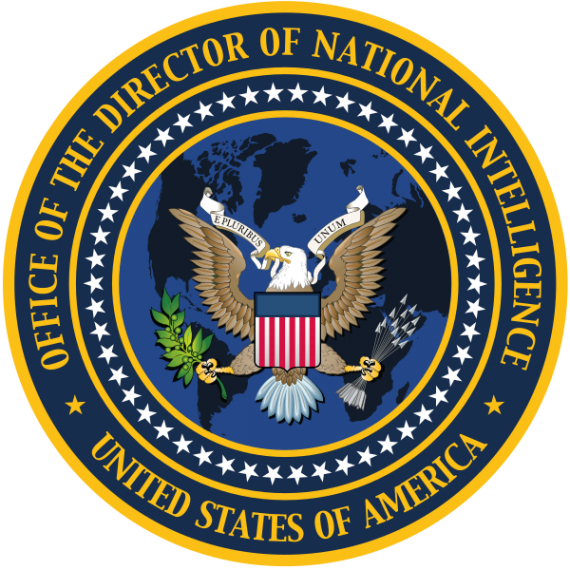 In an exclusive article in The Wall Street Journal titled “China Is National Security Threat No. 1,” Ratcliffe presents his concerns and defends the article’s subtitle, “Resisting Beijing’s attempt to reshape and dominate the world is the challenge of our generation.” Calling the findings of U.S. intelligence “the greatest threat to democracy and freedom world-wide since World War II,” Ratcliffe presents his case that China’s goal is world domination and anything it says to the contrary is “only a layer of camouflage to the activities of the Chinese Communist Party.”

Other articles covering Ratcliffe’s op-ed point out that China has talked about “biological dominance” or “command/superiority in biology” before, but the context has been in biological warfare or biological protection of soldiers from enemy biological weapons or backsplash from their own. Needless to say, the speculation has often been that at least some of these experiments and tests have been done without the knowledge of the soldiers – don’t get all indignant without looking in the mirror of your own military first. As expected, the gene-editing technique most often referred to in these articles and studies has been CRISPR, which the Chinese have confirmed in multiple cases to have used in editing human embryos and bringing them to term, with the babies probably in their infancy by now. Of course, super soldiers raised from super babies is not a short-term solution, but the Chinese are well known for thinking long-term.

Back to Ratcliffe. The controversial Director of National Intelligence is nearing the end of his term and has lived up to fears expressed during both his first failed nomination and his second confirmed one that he would politicize U.S. intelligence. President Trump has focused his wrath on China -- because of the coronavirus, its military buildup, and its economic growth – and Ratcliffe obviously supports the president. Ratcliffe’s spell as director of national intelligence will end when president-elect Joe Biden is sworn in, and Biden has nominated Avril Haines to the position – she was previously deputy director of the Central Intelligence Agency and would be the first woman to hold the position. How would she react to intelligence that China is developing super soldiers? Perhaps someone will ask that question during her nomination hearings.

Whether Ratcliffe’s op-ed is political or real intelligence, it’s not surprising that China would be conducting such experiments – with or without the knowledge of the soldiers. It should also not be a surprise that the U.S. military (and probably Russia, Israel, Iran … you get the idea) would also be covertly conducting them. We live in a world where, by the time you can say “the cat is out of the bag,” the cat is a genetically-altered super-feline that has birthed multiple generations of creatures that are no longer content with mice, birds or canned meat.

Only in this case, we’re the mice.