A photograph of what’s been identified by the United States’ Department of Defense (DoD) as “Unidentified Aerial Phenomena” has made its rounds through the Intelligence Community.

According to The Debrief, the leaked photo was in fact the same one that was a part of a 2018 intelligence position report that was provided by The Pentagon’s Unidentified Aerial Phenomena Task Force (UAPTF). The photo was confirmed by two DoD officials as well as one person from the U.S. Intelligence Community (their identities have remained anonymous). 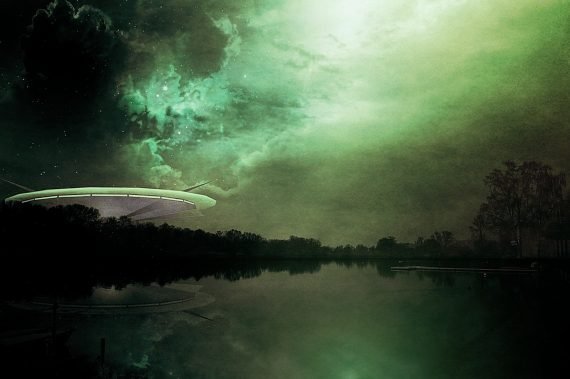 While The Debrief did contact Pentagon spokeswoman Susan Gough through an email inquiry for more clarification regarding the leaked photo, she responded with, “To maintain operations security and to avoid disclosing information that may be useful to potential adversaries, DOD does not discuss publicly the details of reports, observations or examinations of reported incursions into our training ranges or designated airspace, including those incursions initially designated as UAP.” I suppose that’s not surprising...

The image in question was taken off the East Coast of the United States back in 2018 by a backseat weapons systems operator with his cell phone while on board what is believed to be an F/A-18 fighter jet. The photo shows an “unidentified silver ‘cube-shaped’ object” that was just hovering without any motion over the ocean.

While the object does look similar to a GPS dropsonde, it is clearly missing the GPS receiver that hangs underneath the square cone-shaped parachute which pretty much debunks that theory. Even an expert from the National Center for Atmospheric Research’s Earth Observing Laboratory, In-situ Sensing Facility (ISF) Manager Terry Hock, doesn’t think that the object is a dropsonde. “In regards to the photo, while the image of the object is not clear, it certainly does not look like a dropsonde,” he said, adding, “because there are no signs of a dropsonde below the object where the object could potentially be a parachute, and it does not have the right shape.” He went on to say that if it was a dropsonde, there would have been an aircraft above it that would have dropped it. 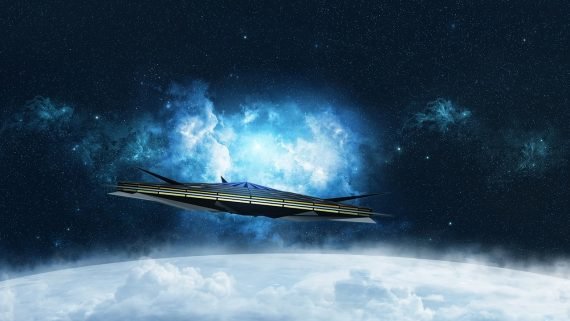 He added that it looks most similar to a mylar balloon. He told The Debrief, “There are scientific research groups that do launch balloons which they refer to as drifters,” so that could be a possibility. Another theory is that it could have been a research balloon or a military radar-reflector although those seem unlikely as the object was totally motionless.