You've heard the expression "too many cooks spoil the soup." Lately, in Sumatra, too many shamans are muddling the search for missing children. Three children disappeared from the small village of Naman Jahe in Langkat, Northern Sumatra on October 18th. The unsolved mystery attracted shamans from miles around, resulting in authorities banning all paranormal activities in the area to restore calm. 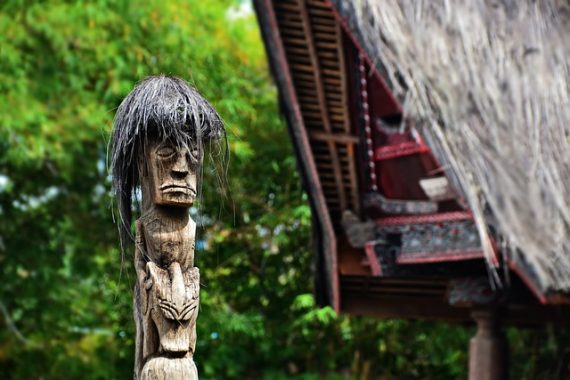 Two boys and a girl, named Alfisah Zahra, Nizam Aufar Reza, and Yoghi Tri Herlambang, were last seen playing around a construction project on a palm oil plantation near their homes. Police and community members have been searching for the three second graders for over a month now with few leads. The children, it seems, have vanished without a trace. The multitude of shamans who poured into the area, each convinced their rituals would yield valuable information, provided nothing of use, only exacerbating public anxiety.

Police Sub-Inspector Sukadi, head of the team coordinating the search for the children, told This Week in Asia:

“We had three weeks of rituals, none of which produced results. The parents of the children were at risk of further psychological trauma as the shamans often recorded the events and uploaded them to their YouTube channels.”

It's not uncommon to seek spiritual guidance and divination during a crisis involving missing children. Consulting shamans is not significantly different from enlisting the services of psychic detectives as families have often done in the USA to ascertain the whereabouts of lost loved ones.

Even in my own family, we have such a story about the use of supernatural agency. Recalling her childhood, growing up in Guam, a cousin (by-marriage) shared this memory with me about the search for a missing boy.

One evening, a grandfather and his little grandson didn't return from a walk. My cousin Laling's father, a one-time stage hypnotist, was asked to help. Laling's father hypnotized several members of the desperate family in an attempt to scavenge hidden information from their subconscious minds. Finally, the place where the old man and the boy could be found was revealed.

Under hypnosis, a relative described a location on the other side of the river. The family searched the area and found the grandfather and grandson at the spot. Unfortunately, they were both dead. 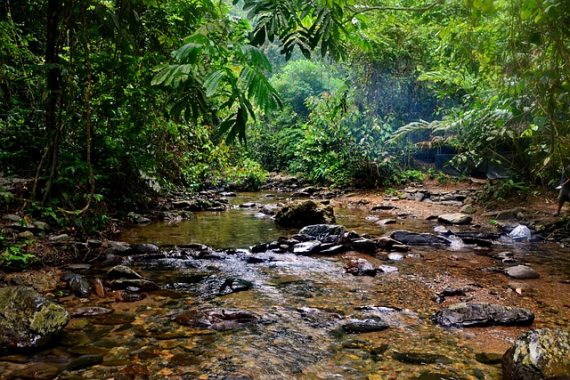 It was soon discovered they had been killed by a Japanese soldier who had been hiding in the jungle. When the boy and his grandfather accidentally stumbled upon the location of the displaced soldier, fearing discovery by authorities, he murdered them. He knew that the Americans had liberated Guam from the Japanese occupation, but did not know the war was over.

In the Indonesia (as well as other countries of Southeast Asia), abductions are often blamed on Orang bunian, the forest people. These little people are said to be invisible to most mortals. Mysterious disappearances of children and adults alike are thought to result when these mortals are taken into the hidden realm of the Orang bunian.

In Northern Sumatra, the belief in Orang bunian is widespread. Even the mother of one of the missing children was quoted saying she favors the bunian explanation.

“We believe that they may have been kidnapped, but we believe more in the bunian theory,” said Susilawati, the mother of Yoghi. 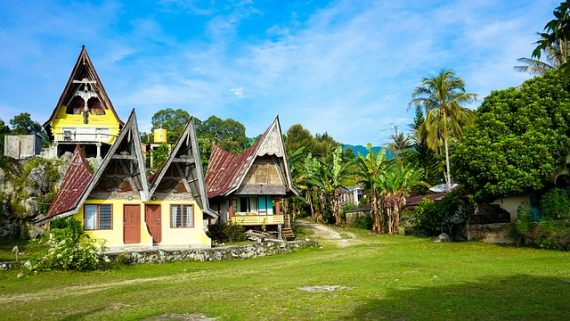 A princely life among the benevolent bunian is the most preferable option in the children's disappearance. Unfortunately, some fatal accident, or the possibility that the children were sold into slavery in Indonesia's burgeoning human-trafficking industry, is a more likely cause. Still, compelling universal hallmarks are present in Southeast Asian tales of the bunian.

Local residents of Naman Jahe have their own bunian stories. Nurainun Sembiring says she was abducted by bunian as a child:

“I was taken by a bunian, but only for one day because I refused to eat. If people don’t want to eat the food provided by the bunian, they are sent home. That is the test. I was given food and refused it. I asked to go home and so they let me go.” 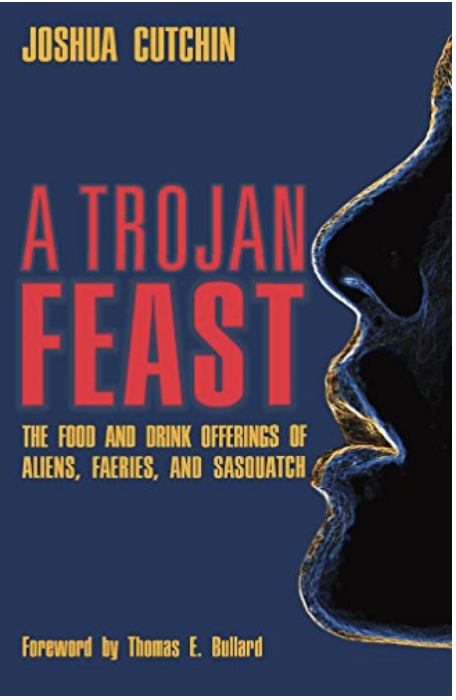 To a student of international fairy lore, this sounds very familiar. Joshua Cutchin wrote a whole book warning us about this cross-cultural food taboo entitled, A Trojan Feast: The Food and Drink Offerings of Aliens, Faeries, and Sasquatch. The admonition to avoid the food of the bunian is yet another of the ubiquitous examples around the world. Add to that, accounts of disappearing pregnancies and lost time due to bunian encounters, both typical hazards of visits to Fairyland, and the existence of the fae-like bunian, although improbable, seems possible.