More Stories of Christmas Hauntings Around the World

Two years ago, my co-worker wrote an article on different Christmas hauntings around the world (his article can be read here) and now I’m going to tell you about six more locations that have holiday ghosts.

Wawel Royal Castle in Kraków, Poland, was built on top of Wawel Hill and has a deep cave called the Dragon’s Den underneath it where a dragon was once rumored to live. Inside one of the cave’s chambers, it is said that all of the deceased Polish kings from history return every Christmas Eve to hold a special council meeting.

Kempston House in Bedfordshire, England, is said to be haunted by a child who was trampled to death by horses in the 19th century while running out to greet his parents who were returning home for Christmas. Now, every Christmas Eve, people can hear the sounds of a horse and carriage in addition to the screams from the little boy who tragically passed away. 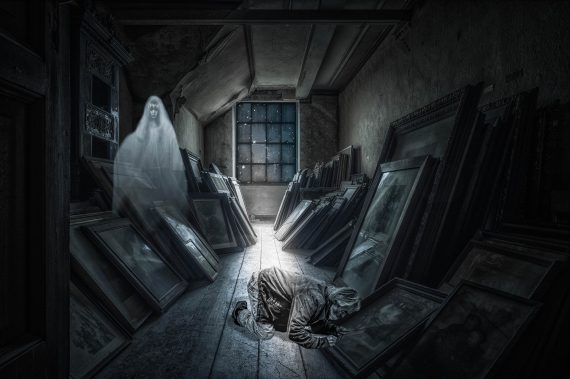 The Crescent Hotel in Eureka Springs, Arkansas is allegedly haunted by numerous ghosts who like to play pranks on people during the holidays. The spirits have been blamed for moving a Christmas tree and the decorations to the other side of the dining room as well as throwing around the menus. Additionally, a ghostly couple dressed in Victorian-era clothing have been seen dancing around the floor.

On Christmas Eve in 1944, a man named Basil Saville was watching over St. Albans Cathedral in the United Kingdom against enemies during World War II. He heard the church organ playing but nobody was playing it. He then witnessed a choir of monks and when he escorted them to a different part of the church, they completely vanished. Numerous other people over the years have also witnessed the ghostly monks.

Back in the 1940s, warden James Johnston hosted a Christmas Day party at his house and the staff from Alcatraz showed up to celebrate. During the celebration, a ghostly figure with mutton-chop whiskers and who was wearing a grey suit appeared out of nowhere. The room suddenly got really cold and the fire was inexplicably blown out. The apparition stayed in the room for about a minute and when he disappeared, the room’s temperature went back to normal and the fire restarted. Needless to say, the holiday celebration quickly ended. 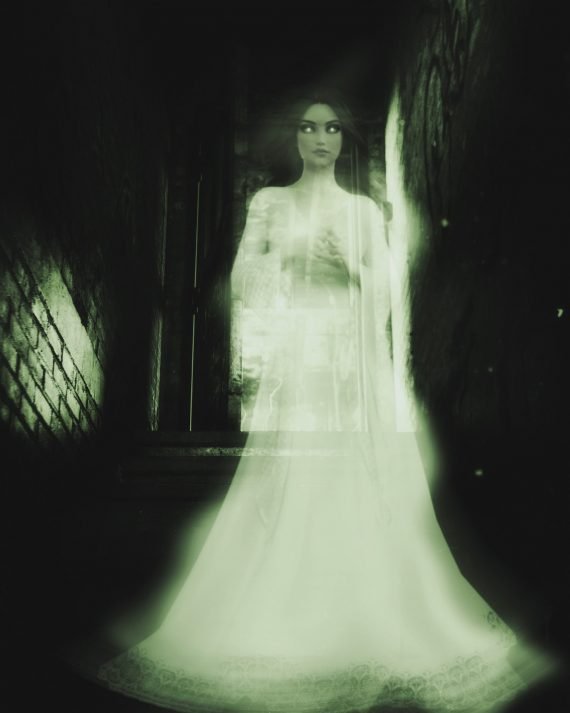 Back in the early part of the 17th century, a woman named Anne was set to get married at Bramshill House in Hampshire, England, on Christmas Day. Based on the tradition at that time, the wedding guests were to carry her to the bedchamber, but Anne wanted to do it a bit differently and told them that she wanted a five-minute head start and that the guests would have to find her. The guests looked hard for Anne but nobody could find her and eventually rumors started to circulate that perhaps she had ran away. About 50 years after she vanished, her bridegroom, Lord Lovell, found a secret door in the house’s attic and inside of the room was a large wooden chest. When he opened the chest, he found the remains of Anne inside, still wearing her wedding dress and holding her mistletoe bouquet. There were scratch marks on the lid of the chest, indicating that she had tried desperately to escape from her hiding spot but unfortunately couldn’t.

These haunting stories bring a whole new meaning to the phrase “ghosts of Christmas past”.

Realtor Has Success Adding ‘Not Haunted’ to ‘For Sale’ Signs