A mysterious and currently unidentified illness has sent more than 300 people to the hospital in the southeastern part of India. And of those 300+ who have been hospitalized, one person has died.

Those who are living in the city of Eluru, which is in the state of Andhra Pradesh, experienced very concerning epilepsy-like symptoms throughout last weekend such as seizures, loss of consciousness, feeling nauseous, and even vomiting.

This is the last thing that India needs as they currently have the second-largest number of COVID-19 infections in the world with the state of Andhra Pradesh being one of the hardest-hit areas with over 800,000 confirmed cases. According to Dolla Joshi Roy, who is the district surveillance officer of Eluru's West Godavari District, the patients that are hospitalized due to this mysterious illness have all tested negative for COVID-19. 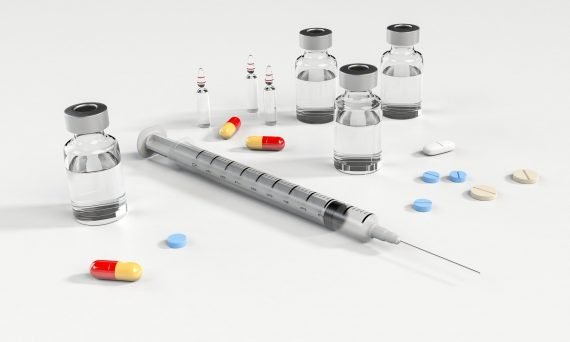 Roy went on to say that approximately 180 of those who were hospitalized have been released and the remaining patients are listed as “stable”. A 45-year-old man who died had the same symptoms as the rest of the patients but officials stated that a heart attack which was not related to the illness is what killed this person.

Medical experts are still unclear as to what is causing these individuals to become so sick. According to a note that was released by Andhra Pradesh's Health Department, the patients’ blood tests did not show any signs of a viral infection like dengue or chikungunya that are contracted by mosquito bites. As a matter of fact, blood tests, cerebral spinal fluid tests, and brain scans have not revealed the cause of the illness.

Since all of the patients get their water from a common source, authorities have collected almost 58,000 water samples that were sent to a forensic lab. But according to a report from CBS News, Andhra Pradesh's state Health Minister Alla Kali Krishna Srinivas revealed that the tests have ruled out water contamination and air pollution as potential causes of the illness. Test results looking for E. coli bacteria are still pending. 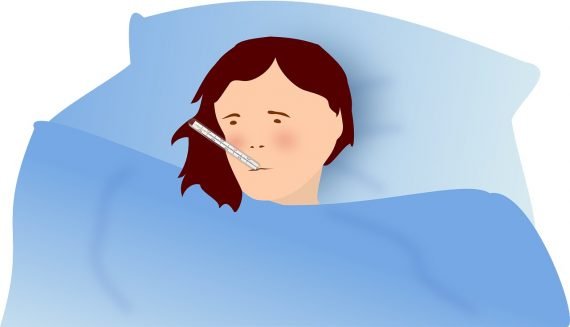 Specialists from the All India Institute of Medical Sciences as well as an out-of-state neurologist have been brought in to the city to perform neurotoxic tests. “The cause is still unknown but still we are doing all kinds of testing, including testing food and milk,” Roy said.

While District Medical and Health Officer Dr. Sunanda stated that there was no need for the public to panic and that the recovery rate was good, it is still startling news, so let’s hope that those remaining in the hospital all recover and that experts can find the source of the illness.