New Time-Lapse Simulation Reveals What Our Galaxy Will Look Like in 400,000 Years

Researchers from the European Space Agency (ESA) have released a new time-lapse simulation that shows what the Milky Way Galaxy will look like in 400,000 years and it will definitely be a lot different than what we see today.

The experts focused on 40,000 stars that are all located within 325 light-years away from our sun. The simulation shows all of stars moving through space with long trails behind them over the next 400,000 years. The dots of light represent one object in our galaxy with the brighter and faster streaks belonging to the ones that are the closest to our solar system. 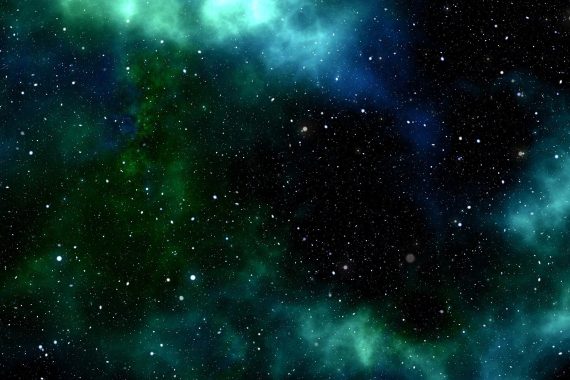 Interestingly, by the time the simulation reaches 400,000 years from now, there appears to be a much larger cluster of stars on the right hand side compared to the left side. This is because our sun is also moving so there seems to be more clustered stars located opposite of our sun.

The ESA researchers explained this concept in a recent post, “If you imagine yourself moving through a crowd of people (who are standing still), then in front of you the people will appear to move apart as you approach them, while behind you the people will appear to stand ever closer together as you move away from them.” “This effect also happens due to the motion of the sun with respect to the stars.” 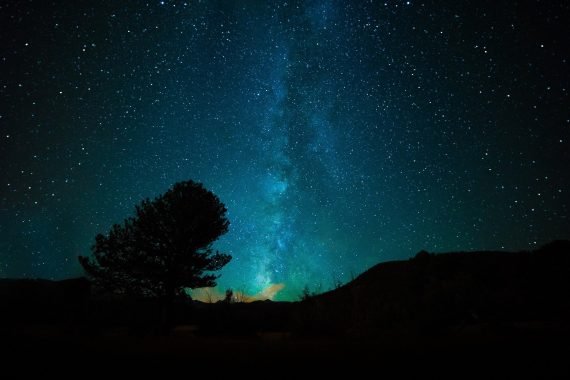 According to an ESA news release, they were able to create this simulation based on the third official data release from the Gaia satellite (EDR3). This data contained very detailed information regarding 1.8 billion objects in space, and of that number they were able to determine the orbital trajectories, positions, and velocities of over 330,000 stars that are all located within 325 light-years away from us. The 40,000 stars shown in the simulation were randomly chosen. The time-lapse video provided by the ESA’s Gaia space observatory can be seen here.

The second data release occurred in 2018 and helped astronomers in creating an incredibly detailed map of the cosmos. The map revealed the precise locations of over 1.7 billion stars in our galaxy as well as 14,000 space objects that are currently orbiting our sun.