A perfectly preserved wolf pup that lived 57,000 years ago has been unearthed in the gold fields of Yukon, Canada. Although the pup was first discovered in 2016, scientists have been studying the remains and their findings have only recently been published.

The gray wolf pup is the most complete mummified remains that have ever been found of that type of animal from that time period. Several remains from the Ice Age have been unearthed in Yukon, such as bones from mammoths, horses, and bison, but this gray wolf pup is one of a kind.

Neil Loveless discovered the remains that were unthawing from the Yukon’s permafrost. “I just saw this thing that didn't quite look right,” he explained. “I picked it up and to be honest, I thought maybe it was like an old, like a puppy or something ... that had fallen down the mine shaft.” At that point, he put the pup’s remains in a gold pan that went into a freezer until a paleontologist was able to examine it. 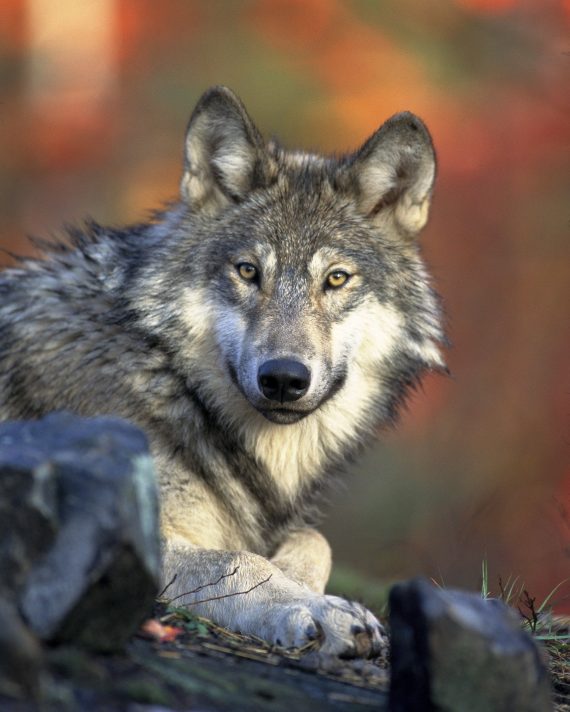 Julie Meachen, who is a vertebrate paleontologist from Des Moines University in Iowa and the lead author of the study, described how exciting this discovery was, “She's just so complete.” “She's so amazing. She's so intact. I mean she even has her fur. Everything is there.”

In addition to the animal’s skin and fur still present, her internal organs were even preserved. “We can just learn so much more from an animal with skin and fur and organs than we can with just bones,” Meachen stated, adding, “This is kind of incredible that we can get all this detail from her when she lived so long ago.”

Based on their analysis, the researchers were able to find out that the pup was just seven weeks old when she died in her den. Another interesting fact was that she is not related to any of today’s North American wolves but instead closely related to wolves that lived in Europe during the Ice Age. Members of the First Nation even gave her the name Zhùr which translates to "wolf" in the local Indigenous Hän language. 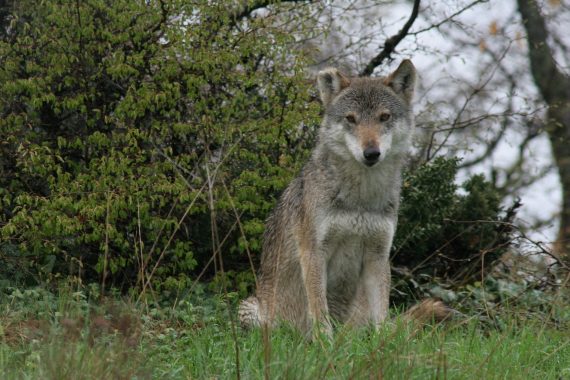 The researchers were even able to see what the wolf ate for its last meal and they were shocked to find out that it feasted on fish (probably salmon). This was pretty surprising as they were expecting to find the remnant of a bison, muskox, or caribou for the wolf’s meal.

Meachen is optimistic that more remains will be found hiding out in the permafrost. “As global warming continues to thaw the permafrost, one silver lining is that other exceptionally preserved frozen mummies will likely be discovered, providing new windows into the past.” Their study was published in the journal Current Biology where it can be read in full.

Pictures of the gray wolf pup can be seen here.