Possible Alien Life on Other Planets is Becoming Less Likely

According to a new study, experts now are saying that it is “unlikely” that there is life on Proxima b. Proxima Centauri is a small red dwarf star that is located 4.2 light-years away from us. It is approximately eight times smaller than our sun and a lot colder. Proxima b and c are the two known planets that are orbiting the star.

It has been previously suggested that Proxima b may contain liquid water and could possibly support alien life. However, astronomers from the University of Sydney are now claiming that alien life on other planets, such as Proxima b, is becoming less and less likely. They said that even though Proxima b is in the habitable zone of its star, it is being hit with constant radiation.

In order to get to this conclusion, the Australian researchers analyzed data obtained from the CSIRO’s Australian Square Kilometre Array Pathfinder (ASKAP) telescope in Western Australia, the Zadko Telescope at the University of Western Australia, as well as other equipment. They created a weather forecast for the planet but the results indicated that finding life there was not promising. 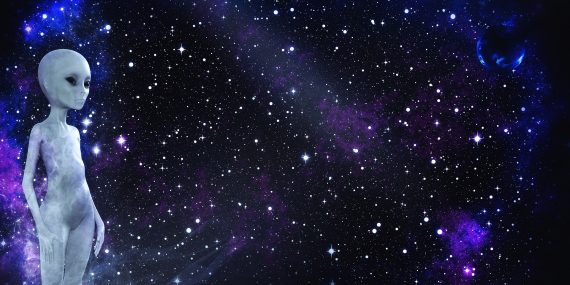 Dr. Andrew Zic, who is from Macquarie University, Sydney, and the leader of the study, explained this further, “Astronomers have recently found there are two ‘Earth-like’ rocky planets around Proxima Centauri, one within the ‘habitable zone’ where any water could be in liquid form.” “But given Proxima Centauri is a cool, small red-dwarf star, it means this habitable zone is very close to the star - much closer than Mercury is to our Sun.” “What our research shows is this makes the planets very vulnerable to dangerous ionizing radiation that could effectively sterilize them.” (Pictures can be seen here.)

Dr. Zic went on to explain, “Our own Sun regularly emits hot clouds of ionized particles during what we call ‘coronal mass ejections’.” “But given the Sun is much hotter than Proxima Centauri and other red-dwarf stars, our ‘habitable zone’ is far from the Sun's surface, meaning the Earth is a relatively long way from these events.” “Further, the Earth has a very powerful planetary magnetic field that shields us from these intense blasts of solar plasma.”

But even if these exoplanets did have a magnetic field like Earth’s, since they are so close to their host star, it may not be enough to protect them against the damaging radiation. And since Proxima b is only 4.2 light-years away from us, it would still take us thousands of years to actually get there to explore the planet based on our current technology. Whether there are walking/talking extraterrestrials or other forms of life like microorganisms, plants, etc..., we won’t know for a while. 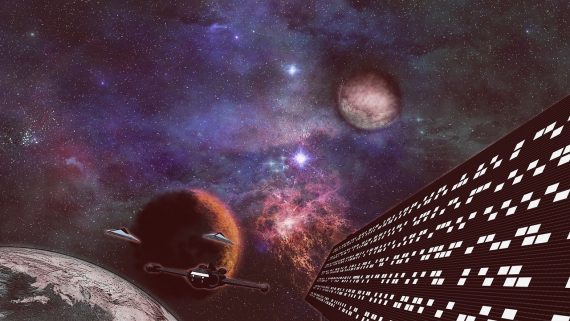 While experts are suggesting that alien life is becoming less likely on Proxima b and other planets, it still doesn’t explain all of the UFO sightings throughout the years by very credible witnesses such as Jesse Marcel whose private journal on the Roswell crash had recently been discussed by his grandsons. I can’t help but wonder if we aren’t alone in the universe, where are these aliens hiding out?

Their research was published in The Astrophysical Journal where it can be read in full.