The Havana Syndrome and the Strange Death of Pedro Albizu Campos

A new report claims that the mysterious neurological symptoms suffered by America diplomats in China and Cuba have a basis in reality. Although some initial reports characterized the complaints as evidence of hysterical illness, the National Academies of Sciences has finally weighed in, backing up American intelligence officials: There is medical evidence that the strange malady is attributable to directed microwave energy. However, the report stops short of stating that the directed microwaves were a weapon or directed intentionally.

However, the notion that a government would engage in clandestine weapons use and testing, causing harm as severe as the Havana Syndrome (or worse), should not come as a surprise. In fact, the United States itself has done so. 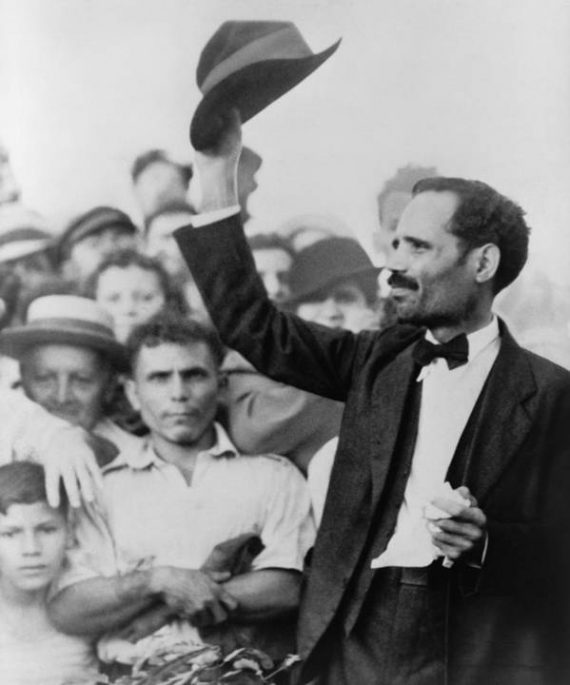 The current afflictions of U.S. and Canadian diplomats, recall an eerily similar case from Puerto Rican history, the strange and miserable death of Pedro Albizu Campos. In response to what he perceived as colonial injustices, unsanctioned corporate monopolies, and massacres to exploit the wealth of the Caribbean, Pedro Albizu Campos joined The Puerto Rican National Party and the fight for Puerto Rico’s independence in 1924. The WWI vet and Harvard-trained lawyer would soon be elected president of the organization. Albizu Campos was jailed numerous times for his revolutionary actions, but it was an attack by Puerto Rican Nationalists on U.S. president Harry S. Truman that put him away for life in 1951. Just after the assassination plot was foiled, Albizu Campos was arrested and jailed inside Puerto Rico's oldest prison.

According to the FBI, within the crumbling walls of La Princesa Jail,  Albizu Campos’s health deteriorated rapidly. In 1956, he suffered a stroke. He had long alleged that he was the subject of human radiation experiments during his incarceration. In fact, he claimed, at times, he could actually see colored rays bombarding his body. When he wrapped wet towels around his head and body in an attempt to shield himself from the dangerous forces assailing him, prison guards laughed and nicknamed him The King of Towels.

Of course detractors suggested Pedro Albizu Campos had gone insane. Everybody was ready to believe that convenient explanation until Albizu Campos convinced doctors to test him for signs of radiation poisoning. Dr. Orlando Damuy of the Cuban Cancer Association concluded that burns he found on Albizu Campos’s body were due to exposure to intense radiation. During one test, when a metal paper clip and a frame of film were placed on his skin, the clip was radiated into the film on contact. After years of terrible illness and debilitation, Albizu Campos finally died on April 21, 1965. 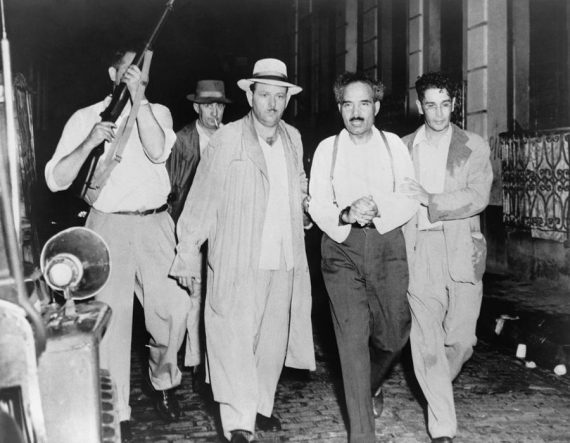 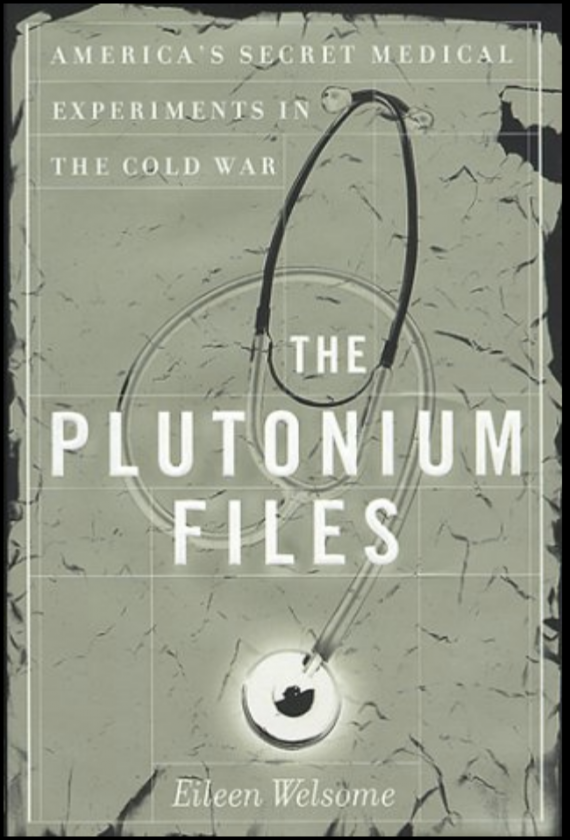 The New York Times reported in 1995 that 16,000 people, throughout the United States and its territories, were subjected to secret radiation experiments. The research began during World War II and continued until the mid-1970s. Nearly 40 years after Pedro Albizu Campos’s death, his FBI files were declassified. The declassified files confirmed that Pedro Albizu Campos was indeed one of the 16,000 people victims subjected to radiation experiments.

Today in the historic building in San Juan, Puerto Rico, which once housed the La Princesa Jail, security guards often report hearing the ghastly screams of tortured prisoners in the night. Former employees talk of doors and windows that open by themselves, chairs that slide across the floors, and lights that turn on and off. Typical ghostly scare tactics.

But perhaps living people, especially those in government are far scarier. Right now, someone could be exposing you to a mysterious agent and subjecting you to an untraceable traumatic injury, and you might never know it.