The Nature of the Beast: Yeti, Sasquatch, Almasty and Orang Pendek

My good friend, cryptozoologist, and former zoo-keeper, Richard Freeman, has very generously let me use the following. It's Rich's very own words on Bryan Sykes, who sadly died just a few days ago, and who Rich knew well.  With that said, over to Rich, who wrote this before Sykes passed away: "Many books have been written on mystery hominids and hominins over the years including a number of classic titles. Ivan T Sanderson’s Abominable Snowmen: A Legend Come to Life, Ralph Izzard’s Abominable Snowman Adventure and Janet and Colin Board’s Bigfoot Casebook spring to mind. The Nature of The Beast is something quite different to anything that has come before. Not only is it the best book ever written on the subject, it is the most important. The book is authored by Professor Bryan Sykes one of the world’s leading geneticists. Sykes is Professor of Human Genetics of Oxford University. For a scientist of such standing, to put his head over the parapet in such a contentious subject takes a lot of guts but the end result is worth it. 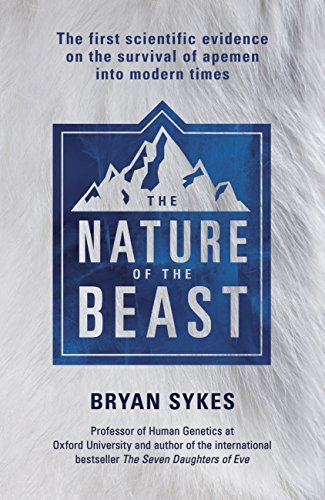 "Together with Michel Sartori the Director of the Museum of Zoology in Lausanne, Switzerland Professor Sykes instigated The Oxford-Lausanne Collateral Hominid Project. The idea was to bring hard science into the search for man-like monsters. Sykes and Satori invited people to send them supposed hair samples from unknown primates such as the yeti, sasquatch, almasty and orang pendek.

Sykes has researched human origins for over twenty-five years via the study of mitochondrial DNA. This is inherited from the maternal line and is generally the best preserved DNA. Mitochondria are found between the call wall and nucleus of each cell and release energy, ergo they are relatively abundant. Simply put the Professor has perfected a technique that examines a DNA segment called 12S RNA, part of a gene that helps mitochondria assemble the enzymes required for aerobic metabolism. This sequence is known for all known species of mammal. Hence there could be no confusion in any sample sent to the Project, they would be from one of the known species or from something new. A hypothetical new species could have its place on the genetic tree revealed by its closeness to other species. This meant that human contamination could be avoided. Even Neanderthal 12S RNA differs from modern man.

"The book is the result of the analysis of thirty samples sent to the project and the Professor's own travels and personal researches. Sykes finds himself in the wilds of the American North West listening to what may or may not be an unseen sasquatch banging the walls of tunnel beneath a tree. He ventures to Russia, home of the Snowman Commission, an official government backed project to hunt hominins in the former Soviet Union. Set up in the 1950s it only lasted three years but has recently been re-formed. The Russian scientists he meets are all confirmed believers and oddly seem to think it important that Bryan only published positive results from his work and not negative. At the museum in Lausanne he examines the massive wealth of information, clippings, letters and writing bequeathed by Dr Bernard Heuvelmans, the man widely excepted to have created the discipline of cryptozoology in its modern form. There is a highly interesting chapter on the Minnesota Iceman debacle were Heuvelmans and his friend the Scottish zoologist Ivan T Sanderson seem to have been duped by a clever fake, a faux ape-man in a block of ice. Correspondence between the two does not show the ‘father of cryptozoology’ in the best of lights.

The Professor meets modern explorers and cryptozoologists such as Jon Downes and myself at the Centre for Fortean Zoology, Loren Coleman, Dr Jeff Meldrum and the mountaineer Reinhold Messner. The hair samples were collected from all across the world and sent in to the Project. Each and every one turned out to be from known species. Bears, horses, humans and goats were among the creatures found to be the former owners of the hairs. 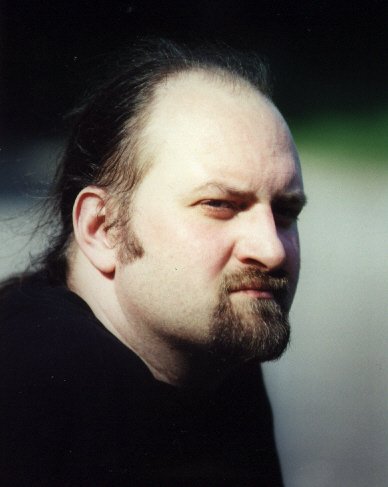 "The book is completely honest and open in its treatment of the subject. The Professor is clear in pointing out that just because these samples turned out to be from known species this does not mean that anomalous primates do not exist. Sykes criticizes some cryptozoologists for not being rigorous enough and going through the right channels in the analysis of samples. He equally lambasts some scientists for rejecting the notion of large unknown creatures out of hand. Despite the negative results of the hair analysis the Professors personal view is more positive.

“Funnily enough, even though there were no anomalous primates in among the hairs I tested, I think my view has altered more to ‘something out there’ than the reverse. The change of heart comes from speaking to several people, some not even mentioned in The Nature of the Beast, who have nothing to gain but who have seen things in good light while in the company of other witnesses, that are hard to explain otherwise. To automatically reject these accounts is just as blinkered as accepting that every broken branch has been snapped or twisted by a sasquatch.

"In the books stunning postscript, the Professor’s optimism may just have been proven well founded. This section of the book astounded me so much I had to re-read it in order to make sure I had not been mistaken. The Professor may now be on the edge of a jaw dropping discovery. Whilst in Russia he was able to secure a tooth from a remarkable skull once owned by the Darwin Museum in Moscow but subsequently sold to a private collector. The skull was from a man named Khwit. Khwit who died in the early 1950s was said to be one of several hybrid children born from an almasty mother and a human farther. The almasty are said to be large, powerfully built, hair covered wild people reported from the mountains of Russia and the former USSR. They are more man-like than the yeti but clearly not modern humans.

"In the 1850s a female almasty was captured in a forested region of what is now Abkhazia in the Caucasus. Tall, muscular with an ape-like face and covered in reddish black hair she was named Zana. Zana was taken to the farm of a local nobleman in the village of T'khina. She finally became tame and could do menial tasks around the farm with her immense strength. She never learned speech but made inarticulate noises. Zana became the mother of a number of hybrid children via a village man Edgi Genaba. The first two children died after their mother tried to wash them in a cold river. Subsequent children were taken from her and raised by villagers. The two boys, Dzhanda and Khwit Genaba (born 1878 and 1884), and the two girls, Kodzhanar and Gamasa Genaba (born 1880 and 1882), were assimilated into normal society, married, and had families of their own. Zana herself died in 1890. Russian researchers located the grave of Khwit and recovered his skull. 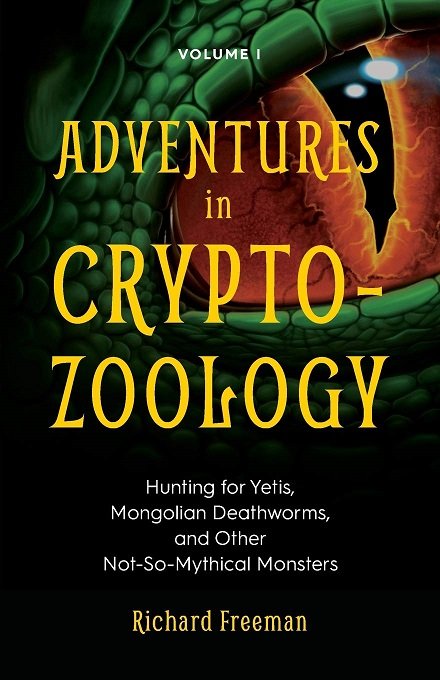 "Extracting mitochondrial DNA from the tooth Professor Sykes found that it was 100% sub-Saharan African. This was confusing as Zana was clearly no kind of modern human. Her behaviour and appearance seemed to be far more primitive than a Neanderthal. Further work showed the DNA was from an exceptionally ancient lineage from Western Africa and furthermore it may have been pre Homo sapien. Sykes thinks that this lineage may have left Africa over 150,000 years ago, before modern man. If he is correct than Zana may have been an unknown species of pre-human hominin, a species still lurking in the Caucasus and other areas today. I was in recent e-mail contact with Professor Sykes. Like all good scientists he is proceeding with caution. He and another geneticist are still working on the sample. He has likened Zana’s DNA to old fragments of old photographs that have filtered down through time. I await the results with baited breath. The Nature of the Beast could easily have been a dry tome but it is written in a highly entertaining and accessible manner yet without losing its scientific credibility, a very impressive feat. It is a must read for any cryptozoologist or fortean." There's no doubt about that at all; a superb book from a man who will be greatly missed.