The twelfth Loch Ness Monster sighting of the year has been recorded. Karen Scott and her partner were visiting from Aberdeen when they noticed a mysterious creature in the waters of Loch Ness near Urquhart Castle. The sighting occurred around 2:30 p.m. on November 24th.

Gary Campbell, the keeper of The Official Loch Ness Monster Sightings Register, stated that he accepted the sighting and explained what happened on the day that Karen and her partner witnessed the creature: “The creature surfaced, disappeared and then reappeared over a period of five minutes.”

He went on to say, “This is the 12th accepted sighting this year which in a year of lockdown is incredible,” adding, “It just shows that whatever the situation, Nessie has not gone away and is finishing the end of the year with another unexplained appearance. It all adds to the mystery and is in many ways it is a vintage year for sightings.”

It isn’t the greatest picture since it was taken so far away. It really just looks like a tiny dot in the water, but considering the amount of Loch Ness Monster sightings so far in 2020, we can’t ignore it. The picture can be seen here.

This latest sighting happened not too long after two sonar images revealed a very interesting and mysterious creature at the bottom of the Loch Ness. The first sonar image was captured on September 30th when Ronald Mackenzie took some passengers out on the Cruise Loch Ness. The sonar on the boat revealed an unexplained creature that was between 15 and 20 feet in length that was located approximately 558 feet below the surface of the water.

The second sonar image was taken on October 11th, also by Mackenzie who was out on the water with another group of passengers. This time, the creature was just above the 607-foot bottom of Loch Ness and interestingly this image was taken just one mile away from where the first one was recorded. 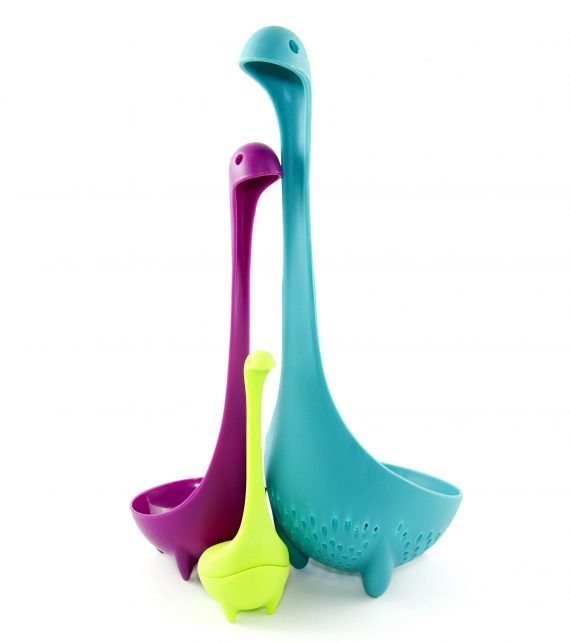 The last non-sonar sighting (prior to Karen Scott’s sighting) was recorded on September 26th when Trevor Ross was out for a walk with his wife and dog when they noticed an unusual shape moving in and out of the water. Whatever it was even freaked his dog out.

All twelve accepted sightings of the year (with pictures) can be seen here on The Official Loch Ness Monster Sightings Register website.