When the Black Eyed Children are all Grown Up

Just about everyone has heard of the Black Eyed Children. Even my dad has heard of them! But, what about Black Eyed adults? Granted, such reports are in the minority, but that's not to say there aren't such reports. There most assuredly are. As you will now find out. Tracie Austin is a long-time friend who I first met back in 1995. At the time, Tracie and I only lived about a 45-minute-drive from each other in central, rural England. As a result, we spent a lot of time traveling to UFO conferences in the U.K. and having a good time, very often with a mutual friend, Irene Bott, who used to run the Staffordshire UFO Group. Tracie moved to the United States a couple of years before me and now lives in Las Vegas, Nevada. She has done very well for herself and has her own TV show, which is broadcast out of the heart of the city.

One of the most fascinating things that Tracie has come across is that of the Black Eyed Adults (what we might call the BEAs). She says: "I have a friend named Dana; she works in timeshare, at a resort out here in Las Vegas, on the far end of the strip. She was working one day – this was in April 2016 – when she said this lady was sent over to her, with two kids: a young boy and a girl. The girl was about six or seven and the boy was about four or five. The woman was wearing dark brown pants and had long brown hair. And the reason why the woman was sent over was because Dana gave the gifting in the timeshare company. When you listen to a presentation, you’re given a gift. But, the woman said she didn’t want a gift and Dana said, 'When she looked at me and said that, I saw that she had total black eyes. There were no whites whatsoever [italics mine]. And the kids were exactly the same. But, in every other sense they were completely normal; they weren’t wearing the hoodies."

Tracie continues: "Dana commented, 'I wish I had said something, like how do you see with those eyes?' When she said that, I thought you can’t really ask them something like that. Maybe you could say, 'Wow, your eyes are beautiful.' But, maybe that’s bringing attention to something they don’t want you to know about. But, they could wear sunglasses all the time and no-one would know. So, maybe they are testing our reactions, they want their eyes to be seen. The kids were quiet; they didn’t say anything to her. Dana asked the woman how long she was going to be staying at the resort. And she said just one night and then they left.

"Dana said to me, 'I couldn’t believe it, Trace; I saw after that that you were going to be doing a show on the Black-Eyed Kids.' She reached out to me on Facebook and said, 'I had an encounter with a Black-Eyed Woman and Black-Eyed Kids.' Then, a couple of months after encountering this woman, Dana asked me if there was some connection between seeing them and people dying, when they have an encounter with the Black-Eyed-People. Right around a month or two after her encounter, her parents – who were both in their seventies – died. They hadn’t been sick, weren’t ill. Her father had developed kidney failure, out of the blue, and then her mother developed pneumonia. She said to me: 'Tracie, this is freaking me out, as I hear [the Black-Eyed Children] can be omens of death.' I said I didn’t know, as I didn’t want to scare her." 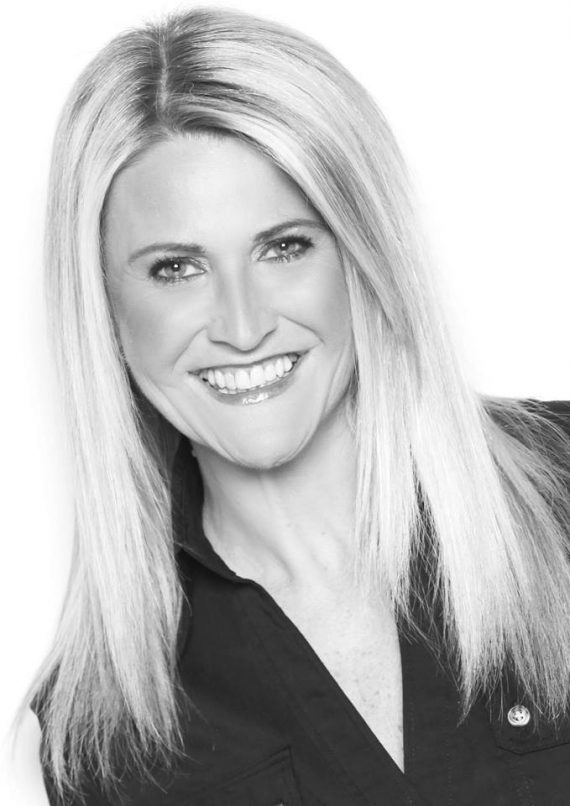 Tracie says, too: "I also have a friend who had an experience with a Black-Eyed Man; this was in a Wal-Mart in Michigan where she saw him. I was living in California at the time and this would have been about 2004, Christmas time. They were at the check-out and he insisted that he gave a gift to her son. It was a Spiderman clock. She said where he stood in line, there was someone in between her and this man. But, when he gave the gift, it was like his hand reached through the person between them; just passed right through the flesh of this person. And what freaked her out was that he had the pure black eyes [italics mine]. She didn’t want him to accept the clock, with him being a stranger. But, he insisted."

Perhaps, in light of all the above, we should expand our horizons and keep our eyes out for the adult versions of those creepy kids.

Gigantic Storm on Neptune Reverses Directions in a Scientific First