A Controversial Death: Psychedelics to Death

Today's article is on the mysterious 1953 death of a man named Frank Olson, a brilliant chemist who, in the early 1950s, worked for the U.S. Army’s Special Operations Division. Although Olson was at the forefront of researching mind-altering technology – such as MKUltra - his work was not destined to last. Nor was his life. Olson died on November 28, 1953, as a result of a fall from the 10th floor of the Statler Hotel, Manhattan. Was Olson pushed? Did he fall? Those questions still exist to this very day. When it comes to the matter of Frank Olson’s undeniably strange and suspicious death, there are two overriding theories as to what happened on that particular night. The theory that has been endorsed by the U.S. government (and specifically the CIA) is that Olson fell, or jumped of his own volition. The very different scenario upheld by conspiracy theories and Olson’s family is that the poor man was pushed to his death – whether deliberately or by mistake. Let us take a look at what we know with certainty; that’s always the best place to start. It was on November 18, 1953 that Olson headed out to Maryland; specifically, to Deep Creek Lake. This was no vacation, however. Rather, Olson was on government work. Top secret government work, no less.

The purpose was to determine how successfully the MKUltra and other associated programs were working. And that’s when things went not just wrong, but outrageously and recklessly wrong. Totally without his knowledge Olson’s glass of Cointreau was spiked with lysergic acid diethylamide. Its far better title was – and still is – LSD. The reason was to allow a select team to see how Olson responded to the mind-bending drug. In Olson’s case, it didn’t work well at all. In fact, a good case can be made that it was this cover dosing of Olson that led to his life. Some might say indirectly. I say directly. We know now who the man was that gave Olson the hit that changed his life, bent his mind to the fullest extent possible. It was Sidney Gottlieb. 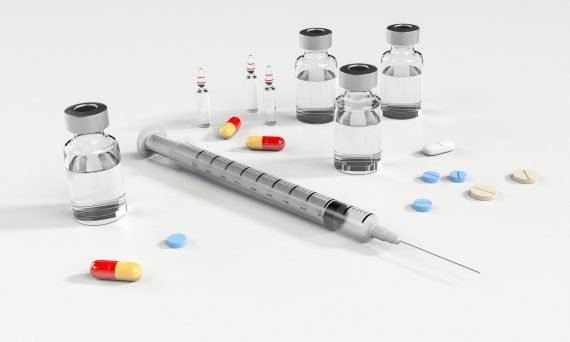 A product of New York’s Bronx, Gottleib obtained a Ph.D. in chemistry from the California Institute of Technology and a Master’s degree in speech therapy. Then in 1951 he was offered the position as head of the Chemical Division of the CIA’s Technical Services Staff (TSS), a job that focused to a great extent on two issues: the development of lethal poisons for use in clandestine assassination operations, and understanding, harnessing, and manipulating the human brain – mind-control, in other words. It was Gottleib’s work in these fields that led him to become known within the U.S. Intelligence community as the "Black Sorcerer."” It proved to be a very apt title indeed. In April 1953, Gottlieb began coordinating the work of the CIA’s MKULTRA project, which was activated on the orders of the CIA Director Allen Dulles. Gottlieb routinely administered LSD, as well as a variety of other psychoactive drugs to unwitting subjects as he sought to develop “techniques that would crush the human psyche to the point that it would admit anything.” It can be said with a high degree of certainty that Gottlieb succeeded in crushing Olson’s mind – and to Olson’s cost.

A few days after the Deep Creek Lake incident, Olson – quite out of the blue – approached his boss, a man named Vincent Ruwit, and told him that he, Olson, was quitting the mind-control programs. As in period. And with no going back whatsoever. Ruwit was in no doubt that Ruwit knew that someone had meddled with Olson’s mind. But, whether Ruwit was complicit in the situation of that glass of Cointreau or not, remains unclear to this very day. All that Ruwit really knew was that Olson was most definitely not himself anymore. Of equal concern to Ruwit was the fact that Olson knew all about nearly all of the most guarded facts – and results – of not just the Army’s mind-controlling drug-based programs, but those of the CIA’s too. That issue alone made Olson a national security threat – or, at the very least, a potential security threat. Already going through Ruwit’s mind was the image of a disgruntled Olson spilling his guts to the nations’ most prominent newspapers. The secrets of MKUltra spilled all across the front-page of the New York Times? For Ruwit, it didn’t even bear thinking about. But, Ruwit did think about it; he even discussed the worrisome situation with colleagues. 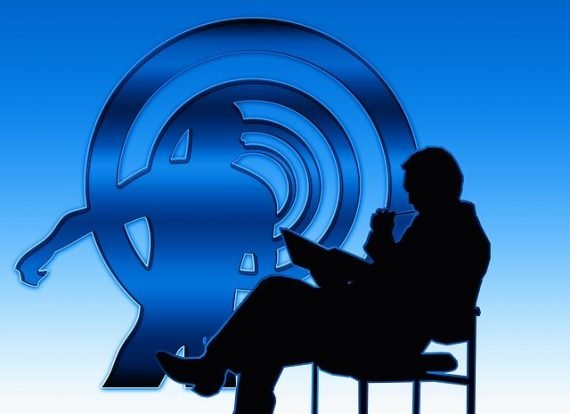 Such was the state that Olson’s mind was plunged into in an alarmingly short time, Ruwit decided that the best approach to take was to find Olson a good psychiatrist. That was quickly done. Then, a suggestion was made that it would be good for Olson, for that same psychiatrist, and for Robert Lashbrook who, at the time was the Assistant Chief of the CIA’s Chemical Branch, as it was officially titled to meet up. The plan – some might say the plot – was to try and put all things right with Olson. Certainly, there was a great deal to put right. For example, files demonstrate that in the days leading up to his death, Olson was exhibiting levels of stress, panic-attacks, overwhelming paranoia, and psychological collapse.

It must be said that had Gottlieb not dosed Olson with LSD – and altered Olson’s mind and turned him into a potential threat to the United States (as Gottlieb and Lashbrook saw it, at least) – the fraught situation would never have surfaced its head. In other words, Olson was the victim and Gottlieb and his colleagues were the ones who should have been hauled over the coals – perhaps even by Congress. Such a thing never happened, however. Even though it certainly should have. All of this, as the history books have shown, was never going to happen: in the early hours of November 28 – around 2:30 a.m. – Olson ended up plummeting from the window of a room – number 1018A – on the 10th floor of Manhattan’s Statler Hotel.