Ancient artifacts from the early Bronze Age may have been the “oldest known form of money from prehistoric Europe”. Money today includes bills and coins, but thousands of years ago, their currency included axe blades, rings, and ribs (curved and flattened tools).

Over 5,000 metal artifacts that were found in about a hundred different hoards at several locations around Central Europe and that date back to the early Bronze Age (2150 BC to 1700 BC) have been analyzed by archaeologists. To be more precise, they examined 2,639 rings, 1,780 ribs, and 609 axe blades. After comparing and calculating the weight of the items, they concluded that an item weighing between 6 and 8 ounces was equal to an object weighing exactly 7 ounces.

Since they all pretty much weighed the same and were about the same size in addition to being discovered in stashes would suggest that they were used as a type of currency. In fact, it is believed that this type of currency was used as far north as Scandinavia.

Maikal Kuijpers, who is an assistant professor of archaeology at Leiden University in the Netherlands and the lead author of the study, explained that in order for the items to have been used as currency, they would have been mass produced, exchanged for other items, and “standardized in some way, such as in terms of appearance or weight.” He added that the Bronze Age items were “clearly, intentionally standardized.” (Pictures of this currency can be seen here.) 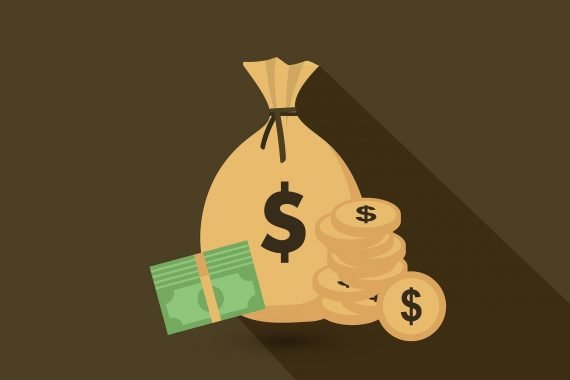 Kuijpers went on to say that the items were “commodity money” and that their value was based on how much copper was used to make them. The currency changed around the end of the Early Bronze Age as the copper objects were replaced with scrap metal and portions of casting cakes. And currency standardization became much more accurate in the Middle Bronze Age when the first scales were developed in Western Europe.

The fact that this type of currency was being used thousands of years ago shows how much ancient humans used their problem-solving skills as well as their intelligence and cognition. Kuijpers reiterated this by stating “Our cognition doesn't just take place in the brain; it actually occurs in engagement with the world and the materials that we work with.” The study was published in the journal PLOS One where it can be read in full.