Best and Worst Zombie Apocalypse Survival Cities in the UK and U.S.

Looking for the best place to survive a zombie apocalypse? If you don’t already live in the UK, you may want to mover there – a British energy company has unveiled a map showing the ten best and ten worst UK cities to live in when the living dead come for your flesh and brains. What if you live in the U.S. and miss the last flight to London? We’ve got a slightly dated list of 100 cities in the U.S. for acclimating to the apocalypse.

“While much of the population believe that a zombie apocalypse is little more than a fictitious scenario, a number of Brits still fear the possibility, with pop culture leading some to believe that a zombie takeover remains a reasonable explanation of how the world might end. If in the middle of a zombie apocalypse with access to no food or supplies, farms would be the go-to location to grow crops and be self-sufficient." 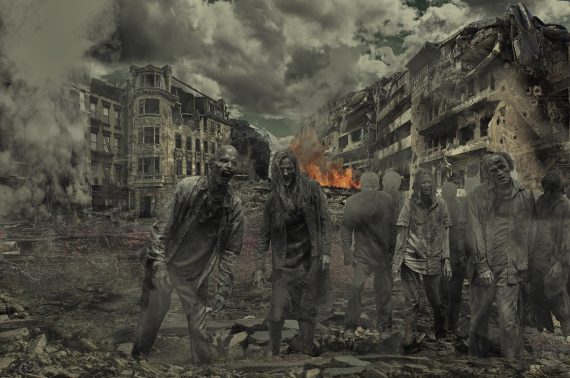 CambridgeshireLive News is one of the sites that picked up the study by Save on Energy, a provider of energy efficiency advice and guidelines, so it shouldn’t be a surprise that Save on Energy’s zombie survival map as Cambridge at number one. The ranking is based on Save on Energy’s eight survival factors: solar energy produced per year, farming area, the number of farmers per city, air quality, outdoor space, recycling centers, wind farms, and the number of electric vehicle charging points. The combination of farming land and electric vehicle charging stations is a tough one, considering those are generally not found in high quantities in the same cities. Besides a high number of farms, Cambridge had the most wind farms and recycling centers – both important when the power goes out. Number 2 was Swansea, followed by Belfast, Bristol, Newry/Plymouth (tie), Edinburgh, Dundee, Gloucester and Manchester. If you’re wondering where to move away from, Oxford is the city least likely to survive a zombie apocalypse, followed by Preston, Derby, Nottingham/Southhampton (tie) and Glasgow. (See a map of all here.)

Obviously, self-sustainability was the key factor in determining which cities would best survive whatever caused the zombie apocalypse in the UK. On the other hand, similar studies done by CareerBuilder and EMSI (a labor market analytics firm) in 2015 and 2016 gave more weight to occupational skill sets, industry resources, ability to defend against a virus (military, arms manufacturers), ability to contain the virus (engineering, construction), ability to cure the virus (biomedical) and ability to outlast the virus (farms, food processing). So, which U.S. cities would survive the best in 2015? (NOTE: these studies were done BEFORE the coronavirus hit the U.S. in 2020.)

Those cities didn’t seem to fare well against the coronavirus. At the other end, those least likely to survive were:

That’s more like how they are surviving the pandemic. (Interactive map here.) The 2016 results were almost the same, with Boson at the top, Kansas City, MO, moving to #2, and the bottom five staying exactly the same. (Complete list.) 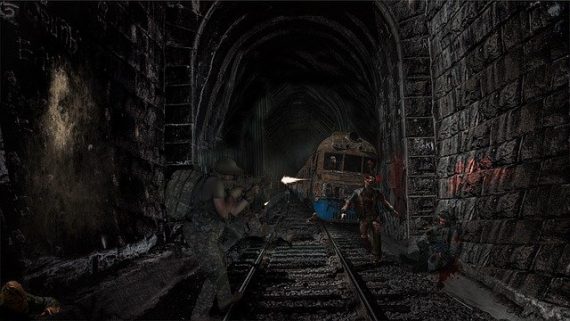 If we combine the criteria of both studies, it would seem that farming towns having both crops and wind that are located near big cities with army bases, manufacturing and lots of hospitals are the best places to survive the zombie apocalypse. Unfortunately, throw in our experiences with the pandemic and the answer to the question of where to outlast the apocalypse becomes painfully clear …