Llama and alpaca ranching is a lucrative business in Chile, so it’s no surprise that ranchers are upset when they find even one calf dead. It’s worse when they can’t determine the cause, and absolutely frightening when the number reaches fifty or more in one concentrated area. That’s what local authorities are being asked to investigate in Colchane, a border area located in northern Chile near Bolivia, where ranchers have lost over 50 young llamas and alpacas to a creature that attacks animals inside their pens, leaves no tracks … and no blood. If that’s not a Chupacabra modus operandi – what is it?

“He makes a hole in them and not in the neck but in the side, he does not eat the meat, nor the entrails he has never seen anything like this. It attacks at night and the animals seem not to defend the young.” (Google translation) 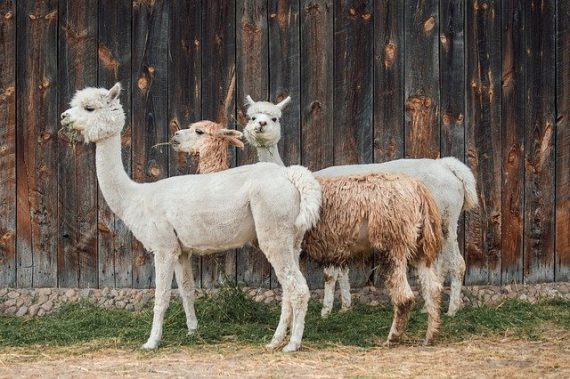 Luis Choque, one of the affected farmers Central Citani, told Bibliochile.cl that the attacks on his young animals look nothing like previous attacks by foxes or other local predators. The calves have only puncture wounds on their sides and none of the other animals appear to have been frightened or disturbed enough to defend them. Local veterinarian Andrea Nieto had no explanation either.

“Preliminary it is difficult to say what was the cause of the attack, they are not own marks of predators from here like the puma or the fox. Only two perforations are seen at the level of the thorax and nothing else, apparently the animal sucked from there, but a more exhaustive investigation must be done. From the bite I can conclude that it is an animal with a small jaw, due to the size of its fangs, which are very advanced unlike other predators that have them more to the sides.” (Google translate)

Another rancher, Juan Choque Choque, says this is not the work of a human killer who might be attacking the animals to hurt the business, and the increasing number of the strange deaths of only young animals makes this all the more puzzling. Throw in the fact that the ranchers told Infobae.com that they’ve been unable to find any footprints inside the pens other than that of cattle, not even human footprints, and the deaths cross over into the realm of the mysterious. It’s these kind of unexplainable situations that cause the desperate to turn to the myths.

“My cousins tell me that it could be a creature called Chupacabra, who in the south for years attacked a person leaving them unwell. It scared me and we put lights with solar panels to illuminate the pens and scare this animal away. I want them to find it so that it stops doing harm.”

Juan Choque Choque is losing money and sleep, as are his fellow ranchers. The response from mayor Javier García Choque is not comforting.

"The professional could not conclude that it was a predator in the area, given the concerns of neighbors we will deliver all the information to the SAG (Servicio Agrícola Ganadero) so that they can conclude what type of animal it is and how to contain it. If necessary, we will send reports to other entities to help us find this creature.” (Google translate) 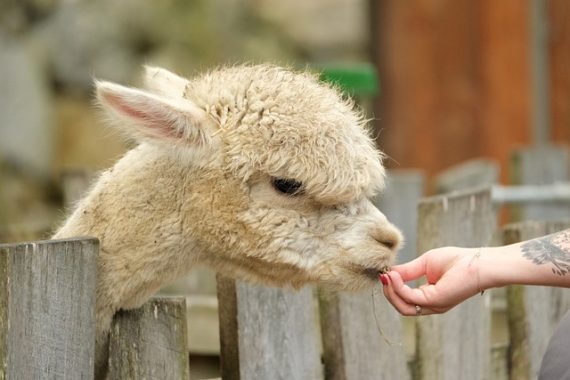 Commenters on the stories aren’t jumping on the “It’s a Chupacabra” bandwagon, but they’re not the ones losing precious animals and money. The vet says it’s like nothing she’s familiar with, so more research should be done. The mayor kicked it upstairs to the department of agriculture. Only the ranchers losing young animals and getting no answers say “Chupacabra.” Do you blame them?

Is this the place where the mythical cryptid finally becomes reality?