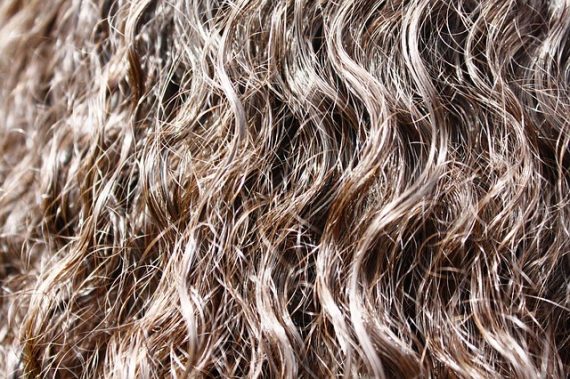 It’s not just hair, it’s ‘wavy’ black hole hair according to a new study – “Scalar and gravitational hair for extreme Kerr black holes” – published in the journal Physical Review D. Authored by Dr. Lior Burko of Theiss Research, Professor Gaurav Khanna of the University of Massachusetts Dartmouth and the University of Rhode Island, and Khanna’s former student Dr. Subir Sabharwal, the study focused on “extreme” black holes – called that because either their spin or their charge are at the maximum possible for black holes. Black holes have only three identifying characteristics – mass, spin and charge – and no others, so they’re said to be ‘bald’ or 'unique' or have ‘no hair’. Black holes with the same mass, spin and charge are identical in their baldness and this has become known as the “uniqueness theorem” of black holes.

Except … the researchers found that extreme black holes have something streaming off of their bald heads – hair!

“This new result is surprising because the black hole uniqueness theorems are well established, and their extension to extreme black holes. There has to be an assumption of the theorems that are not satisfied, to explain how the theorems do not apply in this case.”

Looking for a cause for this violation, Dr. Burko found previous research by Yannis Angelopoulos, Stefanos Aretakis and Dejan Gajic which determined that extreme black holes have a quantity that can be constructed from the spacetime curvature at the black hole event horizon (the point where stuff escapes rather than being sucked in) which violates their time independence and can be observed at a distance – a “loophole” that kills the uniqueness theorem and gives the bald heads of extreme black holes some hair. All of this talk of hair has an obvious and expected effect on the researchers.

“This is the loophole through which the hair can pop out and be combed at a great distance by a gravitational wave observatory.” 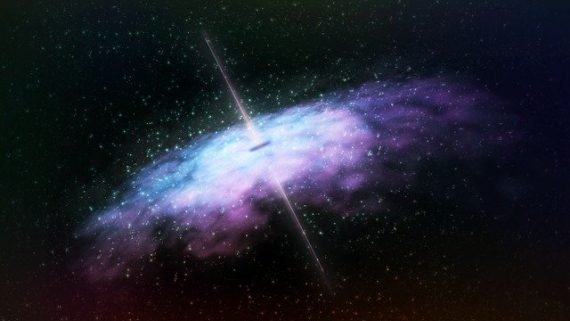 Combing the hair of an extreme black hole sounds like something one is forced to do one Dante level from hell, but these physicist/stylists are being applauded by their peers for their uniqueness-busting discovery.