COVID-19 has been previously reported in animals such as dogs, cats, bats, and minks. Numerous tigers and lions even tested positive for the virus at a New York zoo back in April of last year. And now, for the first time, it has infected several gorillas at a California zoo. (I think it’s very important to note that while some animals have caught the virus from humans, there is no evidence that they play a significant role in transferring the virus to us.)

As many as eight gorillas at the San Diego Zoo Safari Park may be infected with COVID-19 and two of them have already tested positive with a third one showing symptoms. These are the first known cases of the virus naturally infecting great apes (this group includes gorillas, chimpanzees, orangutans, and bonobos). 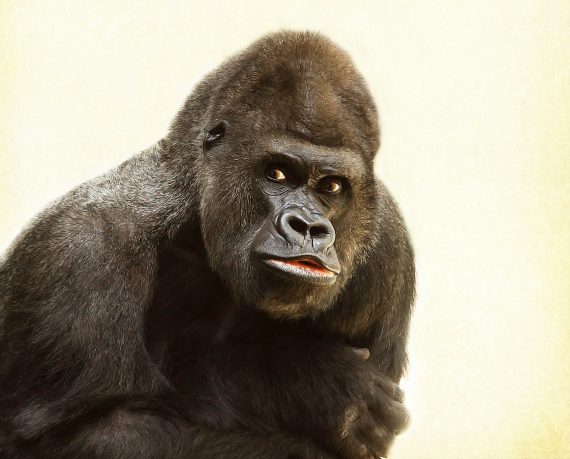 Early last week, the staff noticed that some of the gorillas were moving a bit slower and were sneezing as well as breathing a little heavier. Then on January 6th, two of the gorillas were coughing so the staff collected samples of their feces. Preliminary testing detected the virus on January 8th, and upon further analysis, it was confirmed on January 11th by the U.S. Department of Agriculture (USDA) National Veterinary Services Laboratories (NVSL) that the animals had the virus.

In a statement, Lisa Peterson, who is the executive director of San Diego Zoo Safari Park, said, “Aside from some congestion and coughing, the gorillas are doing well,” adding, “The troop remains quarantined together and are eating and drinking. We are hopeful for a full recovery.” She went on to say, “They’ve got some minor symptoms, but they’re drinking and eating.” “We can tell the difference because our team works so closely with them.”

According to the statement, it is believed that the gorillas were infected by an asymptomatic staff member who ended up testing positive for COVID-19 over a week ago. This means that the entire troop of gorillas could have been exposed. 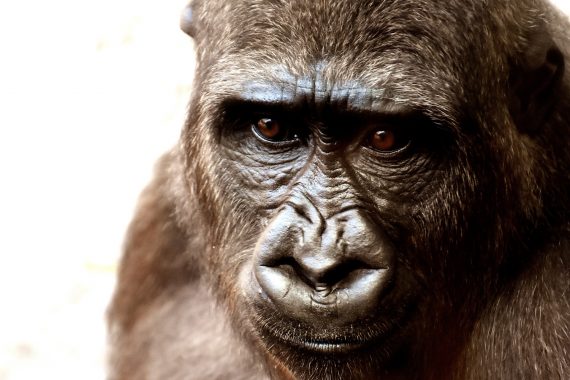 Interestingly, humans share approximately 98% of our DNA with gorillas. “The closer you are on the evolutionary tree, the more likely you are to be susceptible to the same disease,” noted Pascal Gagneux who is a UC San Diego zoologist and who studies primate evolution.

Since the zoo’s gorillas receive flu vaccines, it is possible that they may eventually get the COVID-19 vaccine, although there are no immediate plans. “I would never want to speculate on when that might be possible,” Peterson stated, adding, “We need to focus on the human side of this first and really get it under control in our communities.”