Giant Mayan Mask Unearthed in Mexico and Then Reburied

Back in the 4th century, a Maya community created a large stucco mask at the now-archaeological site of Ucanha which is located in the municipality of Cansahcab in the state of Yucatán, Mexico.

The mask, which is about as tall as a human, depicts a face of an unknown individual – possibly a deity or a very important person. In a statement, Mexico’s National Institute of Anthropology and History (INAH) reiterated this by saying that this type of mask would “represent the faces of individuals with particular features that can be associated with deities or with characters of prominent social status.” It was made with stucco (a fine plaster often used to coat walls and ceilings) and dates back to the Late Preclassic Period (approximately 300 BC to 250 AD).

While this is the first of its kind to be discovered in Ucanha, these types of stucco masks have been found at other archaeological sites in Acanceh and Izamal.

It was discovered by a graduate student from Yale University named Jacob Welch who was part of a team of Mexican and American researchers, students, and laborers. Archaeologists from the INAH stated that while it was discovered in 2017, it remained unreported until recently so that it could be protected against possible looters. They added that the excavation work only began in 2019. 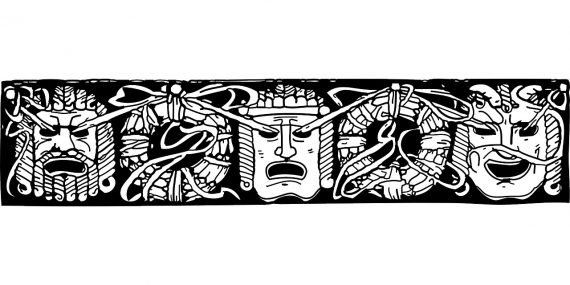 Another way that the team protected the mask was that they reburied it after it was found until experts could analyze and preserve it. It was dug up again in 2018 for restoration work as samples from the mask showed that it had deteriorated a bit. They also restored weak parts and relocated sections that had moved over time back to their original spots in addition to cleaning the mask’s surface so that its colors and patterns were more visible. After finishing their work in 2019, the mask was again reburied in order to preserve it.

The team was actually very lucky to have found the mask as many of them had not survived throughout the years because of roots, soil, erosion, and/or looters. Hopefully the restoration work and reburying it will help keep it in the best possible condition for many years to come. Pictures of the excavation site can be seen here.