During restoration work at a market in Bochnia, Poland, archaeologists unearthed the remains of two women who they believed were burned at the stake back in 1679. After being accused of witchcraft and murdering a child, the women were burned alive in the town’s market.

Lead archaeologist Marcin Paternoga stated what they found, “We know there was an execution here in 1679 during which three women were burned.” “We have managed to dig up two skeletons. We continue our work, and we will undoubtedly come across another skeleton.”

The remains will be analyzed in order to know for sure how they died but there are clues that they were indeed burned at the stake as their bones revealed burn marks from extreme temperatures. And many people who were condemned and considered unworthy were often buried where they died and not given a proper burial on sacred land. Furthermore, if they were considered to be witches, they wouldn’t have been allowed to be buried on blessed grounds. 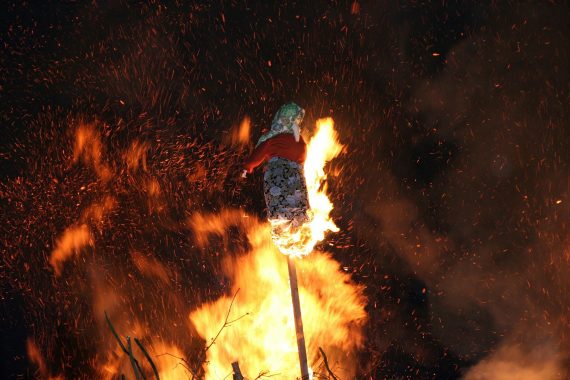 According to a 1995 report, when Regina Wierzbicka was tortured, she ended up admitting that she bought a newborn baby in order to fake her pregnancy so that the man she loved would marry her. But that’s not the end of the story as apparently Borucina then forced Wierzbicka’s lover to murder the baby and they used the child’s veins in an enchanted decoction. The report went on to read, “Mazurkowa meanwhile admitted the child's body was burned to a dust and then, on Borucina's order, she and Wierzbicka had to drink a decoction from it.”

Additionally, Wierzbicka and Mazurkowa admitted to working spells, flying, and meeting with the devil. The two women went on to implicate Borucina by saying that she was a self-confessed witch who taught and encouraged them to perform the horrible acts. 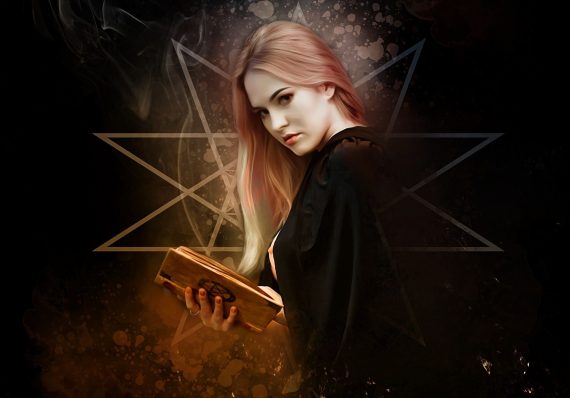 After the confessions, the three women were probably tied to a pole by their arms and legs before being completely burned alive over a pit, which at that time symbolized that they were descending into Hell to pay for their awful sins.

Those three women weren’t the only ones in that area to have been killed for witchcraft practices as at least 13 executions had taken place in Bochnia for the same accusations.

A picture and a video of the remains can be seen here.