Irish Residents Have the Best Chance of Spotting a UFO

A total of 105 recorded UFO sightings have occurred in Ireland with the encounters lasting an average of 13 minutes each. Most of the sightings in Ireland consist of mysterious bright lights. However, bright lights are the second most common form of sightings in all of Europe (the lights are usually red, blue, or white) while unidentified flying disks are the most common occurrences in the entire continent.

Northern Ireland reported a total of 6 UFO sightings last year in 2020 (two more than the previous year) which may have been partly because of the pandemic where so many people were staying home and spending time outside. 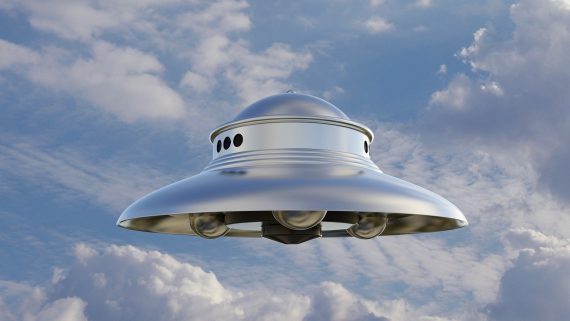 As for the Northern Ireland sightings in 2020, the first one was reported on March 13th of a UFO “with many flashing lights making no noise” in Dunmurry which lasted about half an hour. Six days later, a “flying object” that looked like solar panels in Bangor was reported. Then there was a “UFO going down the Springfield Road” on April 3rd.

The most interesting report came in on May 12th when a man claimed to have been dropped off at Bangor Marina by a UFO. The last two reports consisted of one sighting on August 22nd where three UFOs were witnessed flying over Belfast, and then on September 26th when a man in the Ballygomartin area claimed to have seen six UFOs flying over his house.

David Moore, who is the editor of Astronomy Ireland Magazine, stated that more people were stargazing during the lockdown. He went on to say, “About 90% of all reports end up having a straightforward explanation,” adding, “It's the few that don't that are really intriguing. But the guy claiming to be dropped off at Bangor Marina, that's very difficult to explain.”

Chris McMurray, who is a chairperson of the Northern Ireland UFO Society, weighed in by stating that the majority of the increased sightings of “unknown aerial phenomena” have occurred around the Cavehill and Black Mountain area in addition to the Mourne region. “A common theme that we notice is that sightings of anomalous lights tend to be seen near certain geographical features, such as the granite mountains and other areas of a crystalline nature,” he noted, adding, “This could be because, as widely accepted by ufologists and paranormal investigators alike, these can help amplify the natural energies of the Earth.” 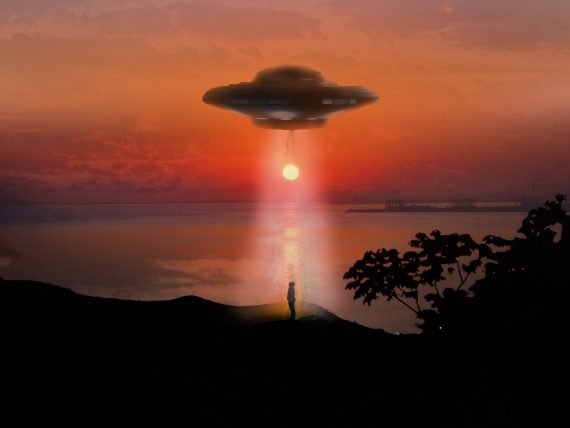 As for the longest sightings in all of Europe, they occurred in Monaco where the estimated time lasted 45 minutes. And if you don’t want to see a UFO, your best bet is to move to San Marino where they hadn’t had any official encounters or Georgia where there were only two short sightings of mysterious fireballs that each lasted about 15 seconds.

In the entire continent of Europe, there were a total of 994 UFO sightings with an average duration of 12 minutes each.