The Grand Egyptian Museum (also known as the Giza Museum) is a new archaeological museum under construction in Giza, Egypt, just 2 km (1.2 miles) from the Giza pyramid complex. Scheduled to open in 2021, it will be the largest archaeological museum in the world, housing and displaying 50,000 artifacts of ancient Egypt, including the complete Tutankhamun collection of 5,000 relics. One item has many people concerned about a curse – the mummy of King Tut, which has been kept in his underground tomb in the Valley of the Kings near Luxor. Placed on display in a climate-controlled glass box in 2007, it has never been moved … ostensibly because of its historical significance and fragility, but also because of the alleged curse of Tutankhamun – which was said to cause the early deaths of many who were present when the tomb was opened. Now Tut is going to be transported away from Luxor – will the curse affect the new movers? 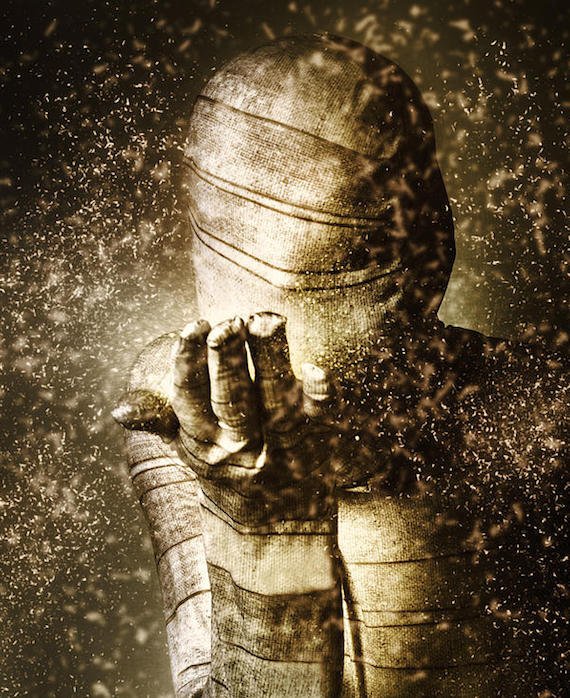 “The local archaeologist Ahmed Rabie Mohamed of the city of Luxor said that if Tutankhamun leaves Luxor, then every person here will be disappointed because Baby King has always been here since the world first came in 1922. But stayed in his tomb.”

Asia Ville News reports that locals are upset about their King Tut being moved – and rightly so. Even with a Ministry of Antiquities protecting them, the artifacts of Egypt have long been raided and transported around the world, and the owners are often reluctant to return items they may have spent millions for. While the raiding is under control, the discoveries continue – with one noticeable difference:

“Ancient coffins are constantly being found in Egypt in the excavations going on since 2018, but archaeologists are not daring to open them. The reason is the coffin of Tutankhamun, the king of Egypt, which upon opening, went to all the mysteries of those who had tampered with the coffin.”

The often mysterious and unexpected deaths of many of those who opened Tut’s tomb are listed in Asia Ville News and other sources – within a decade of its opening, 20 out of 26 people involved with it, including those who just invested in the project, were dead and the legend of the curse of Tut’s tomb came to life. Now, many who have worked to keep Tut’s mummy at his burial place are worried.

“Another tour guide Mohammad said that the arrival of tourists by the King Tut would be very bad. He warned that the ancient king should not be teased.”

Well, the ancient king shouldn’t be “teased” without wearing protection, says , Dr. Altaiyb Abbas, the Director of Egyptian Archaeological Affairs. He agrees with most scientists that many who fell sick after opening a mummy’s coffin were suffering from exposure to a badly molten corpse whose infection can spread if any part touches the open wound of a human being – exposure that can be prevented by gloves, masks and protective gear. 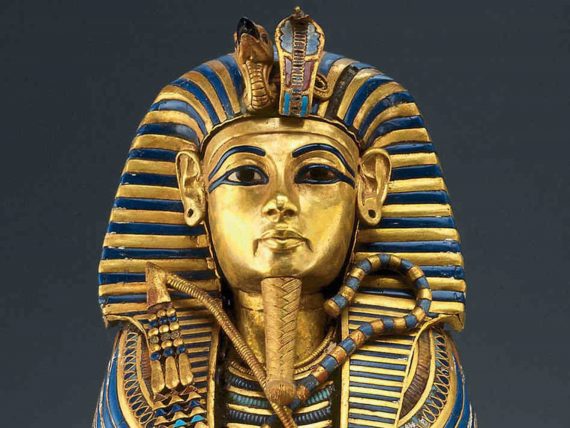 “The tomb will lose its value and be like the other tombs in the Valley of Kings.”

That is the real curse feared by tour guide Mohammad – a tourism business that will be shut down when the main attraction, actually the only attraction, is gone. If you believe the spirit of Tut is still attached to his mummy, Abbas thinks Tutankhamun would be happy to be with all of his stuff in Giza, rather than all alone in Luxor. He himself respects those, including his family members, who believe in the curse, but he plans to do his job and move Tut to a place where Egypt will make much more in tourism revenue.

Strange Conspiracies and the Mysterious Death of Ellen Greenberg