Mediums are, by definition, people who mediate communications between the living and spirits of the dead. Many psychics claim to have the ability, and a sizable percentage of people believe in this power and have been witnesses to spirit channeling, seances and other forms of the practice. Some religions make it a key part of their belief systems. Governments, police departments and militaries have attempted to use it for obviously non-spiritual purposes with some professed degree of success. And yet, many believe mediumship is a fraud and practitioners are charlatans or hucksters. One way to prove the power is through scientific, controlled experiments. There’s are reasons why mediums avoid this, which may be obvious in a recently published paper on one such test. 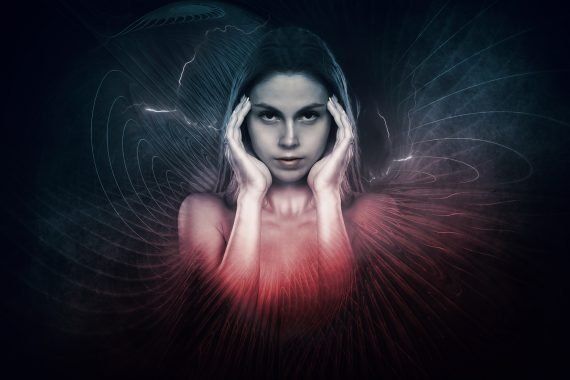 “In this study, a classification task asked participants to look at 180 facial photographs of deceased individuals (photographs were taken years prior to their deaths) and guess the cause of death from three equiprobable categories: heart attack; death by firearm; or car accident. Electroencephalogram (EEG) and electrocardiogram (ECG) data were simultaneously collected during the task. The participants included individuals who claimed “mediumistic” (psychic) abilities and controls who claimed no mediumistic ability.”

This sounds like a simple yet effective experiment conducted by researchers from the Institute of Noetic Science in Petaluma, CA, and the Swartz Center for Computational Neuroscience at the University of California, San Diego. Twelve people professing to be experienced mediums and a control group of twelve with no such ability were the participants. Mediums will note that this is not how they normally operate – the subjects were given no information on the deceased from a relative or friend. Also, discerning how someone died is not quite the same as channeling their thoughts and words from the afterlife to the present life. And mediums often have a spirit guide who they contact first to act as a middle-spirit. Despite those scientific restrictions, the mediums agreed to the experiment -- and the results were … predictable?

“Pooled data showed accurate guesses for the cause of death (partial η2 = 0.12; p = 0.004), and control subjects were primarily responsible for this effect (partial η2 = 0.11; p = 0.005). EEG and ECG differences were found between the mediums and controls. Control participants had larger amplitude event-related potentials (ERP) following the presentation of the images than the mediums, between 80 and 110 ms, and between 200 and 350 ms.”

In non-scientific terms, the control group performed better, correctly guessing the cause of death at a 4% higher rate than a random choice. On the other hand, the mediums were not only worse than the control group, they even scored 0.2% worse than random chance. The timer showed the mediums took longer to answer and the EEG and EKG showed they were under more stress during the experiment.

“Of course they were,” supporters of the mediums might say – they had something to prove. IFLScience, which had access to the entire study, says the mediums explained they felt the pain of the deceased person when viewing their photos, but could not always discern what had caused it – heart attacks, gun shots and car accidents can all cause similar traumatic chest pain. That may be true, but was empathy the only way the mediums could communicate with the deceased? Couldn’t they speak to them – as many advertise they can do? 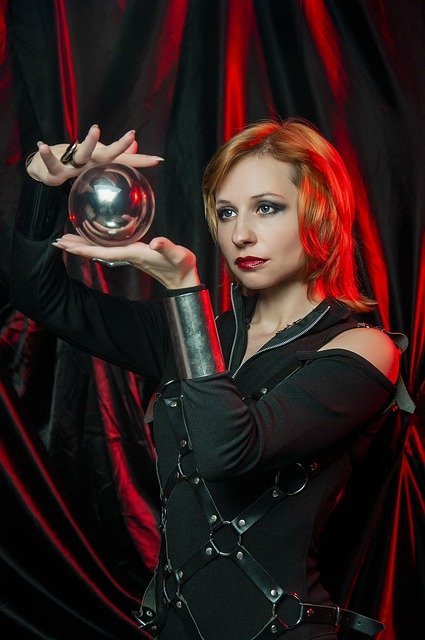 Obviously, these experiments and questions are why mediums and psychics avoid both. While they often provide comfort to family and friends of the deceased and aid to authorities trying to solve murders or missing person cases, scientific proof is difficult if not impossible. It’s similar to the challenge religious leaders have when attempting to prove miracles, or exorcists in proving demon removal, or many other paranormal activities.

Coming out of 2020 and into 2021, trusting science while being open to that which defies experimental proof may be the biggest challenge we face. Are we up to it? Ask a scientist … AND a medium.

The Bizarre Disappearance and Strange Death of Philip Taylor Kramer