Although the intelligence communities, military and government agencies of numerous nations have undertaken countless official (and off-the-record, too) projects pertaining to both mind-control and mind-manipulation, without any doubt whatsoever, the most notorious of all was Project MKUltra: a clandestine operation that operated out of the CIA’s Office of Scientific Intelligence, and that had its beginnings in the Cold War era of the early 1950s. It was, I believe, MK-Ultra that created the fabricated "alien encounters" of 1950s-era "UFO Contactee" Orfeo Angelucci. The date of the project’s actual termination is a somewhat hazy one; however, it is known that it was definitely in operation as late as the latter part of the 1960s – and, not surprisingly and regretfully, has since been replaced by far more controversial and deeply hidden projects. 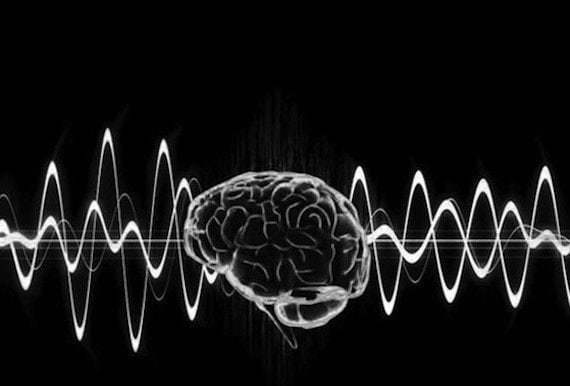 To demonstrate the level of secrecy that surrounded Project MKUltra, even though it had kicked off at the dawn of the fifties, its existence was largely unknown outside of the intelligence world until 1975 – when the Church Committee and the Rockefeller Commission began making their own investigations of the CIA’s mind-control-related activities – in part to determine if (a) the CIA had engaged in illegal activity, (b) the personal rights of citizens had been violated, and (c) if the projects at issue had resulted in fatalities – which they most assuredly and unfortunately did. Rather conveniently, and highly suspiciously, too, it was asserted at the height of the inquires in 1975 that two years earlier, in 1973, CIA Director, Richard Helms had ordered the destruction of the Agency’s MKUltra files. Fortunately, this did not stop the Church Committee or the Rockefeller Commission – both of whom had the courage and tenacity to forge ahead with their investigations, relying on sworn testimony from players in MKUltra, where documentation was no longer available for scrutiny, study and evaluation.

The story that unfolded was both dark and disturbing –in equal degrees. Indeed, the scope of the project – and allied operations, too – was spelled out in an August 1977 document titled The Senate MK-Ultra Hearings that was prepared by the Senate Select Committee on Intelligence and the Committee on Human Resources, as a result of its probing into the secret world of the CIA. As the document explained: "Research and development programs to find materials which could be used to alter human behavior were initiated in the late 1940s and early 1950s. These experimental programs originally included testing of drugs involving witting human subjects, and culminated in tests using unwitting, non-volunteer human subjects. These tests were designed to determine the potential effects of chemical or biological agents when used operationally against individuals unaware that they had received a drug." 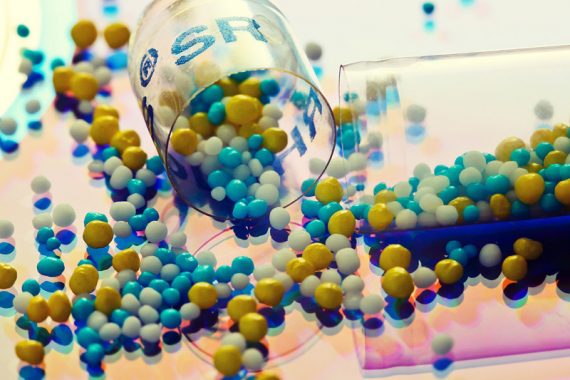 The Committee then turned its attention to the overwhelming secrecy that surrounded these early 1940s/1950s projects: "The testing programs were considered highly sensitive by the intelligence agencies administering them. Few people, even within the agencies, knew of the programs and there is no evidence that either the Executive Branch or Congress were ever informed of them. The highly compartmentalized nature of these programs may be explained in part by an observation made by the CIA Inspector General that, 'the knowledge that the Agency is engaging in unethical and illicit activities would have serious repercussions in political and diplomatic circles and would be detrimental to the accomplishment of its missions.'"

The research and development programs, and particularly the covert testing programs, resulted in massive abridgments of the rights of American citizens, and sometimes with tragic consequences, too. As prime evidence of this, the Committee uncovered details on the deaths of two Americans that were firmly attributed to the programs at issue; while other participants in the testing programs were said to still be suffering from the residual effects of the tests as late as the mid-1970s. And as the Committee starkly noted: "While some controlled testing of these substances might be defended, the nature of the tests, their scale, and the fact that they were continued for years after the danger of surreptitious administration of LSD to unwitting individuals was known, demonstrate a fundamental disregard for the value of human life."

The Strange “Suicide” and Conspiracy of Tommy Burkett