Scotland’s richest man knows what he wants and doesn’t want. Billionaire retail tycoon Anders Holch Povlsen does not want a spaceport built near his estate in the Scottish highlands because of fears it will harm the environment. What he does want is the Eurasian lynx – extinct for at least 1300 years in the UK – to be reintroduced to Scotland as a natural method to control the deer population. That would make the lynx the first Alien Big Cat to move from alien to native status. Are either of these truly noble causes or the whims of a billionaire? Will he succeed in either endeavor? Would you bet against a billionaire?

Povlsen, a Dane who is the largest private landholder in Scotland, wants to stop the development of the Sutherland Space Hub by the Highlands and Islands Enterprise (HIE) project at A’Mhoine, near Tongue, Sutherland. Officials say it will create more than 200 jobs in the area and will only schedule 12 launches per year to minimize plastic and metal debris falling from the sky. How thoughtful. That’s still too much for Povlsen and he proposes building the spaceport farther north on the Shetland Islands – where he just happens to be funding a rival spaceport. Will money talk in Tongue? We’ll find out. 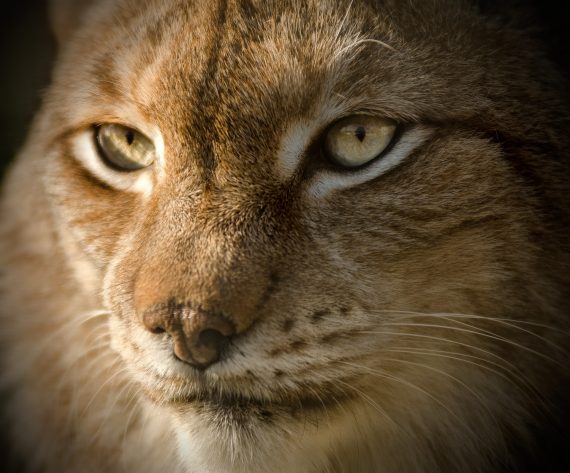 Meanwhile, Povlsen, owner of the Bestseller clothes retail chain, and fellow billionaire and landholder Lisbet Rausing, a Swedish science historian and philanthropist whose family founded the Swedish packaging company Tetra Pak, are pushing the Scottish government to reintroduce the Eurasian lynx to the highlands and beyond to control the roe deer population. Ironically, roe deer (Capreolus capreolus) became a problem as development destroyed their habitat – the same problem (along with overhunting) that drove the lynx to extinction about 1300 years ago in the UK. The medium-sized big cats – about the size of a large Labrador – are not a threat to humans, preferring to hunt rabbits, marmots, squirrels, other rodents, grouse, foxes, wild boar, young moose and especially roe deer. Studies show that the Scottish Highlands could support about 400 lynx.

Should lynx be reintroduced in Scotland, what’s to stop them from being done in by development and hunting again? They present no danger to humans and little to livestock and pets. Fear of them as alien or native big cats is more urban legend than fact. However, loss of habitat makes hungry animals do desperate things (humans included), so it may actually be a good thing that Povlsen and Rausing have large estates and landholdings where these loners could get reestablished. What about the roe deer fans? As in many areas in the U.S. becoming overrun by deer, fans become foes the first time their car hits one or their garden is consumed by a herd. This may be the endeavor that Povlsen could win. The feasibility study runs through 2022. 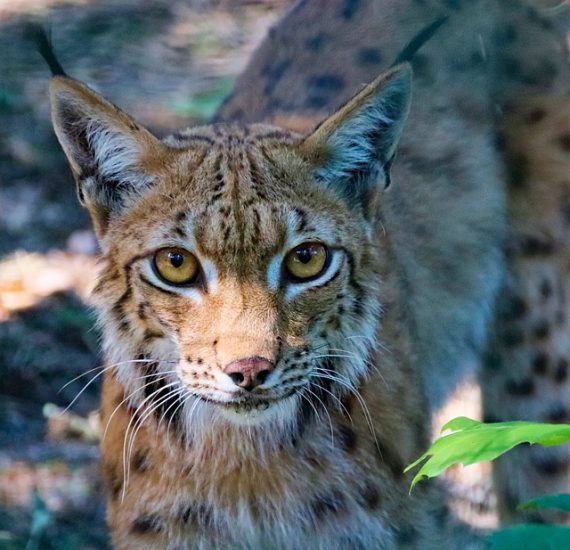 The British love their alien big cats – witness the many tales that have spawned legends of “beast of” in towns throughout the country. Will they accept a native big cat – even one that was already a native until humans drove it to extinction?