When a ship carrying 20 people disappears in the Bermuda Triangle, it makes the mainstream news. When details about the ship and the passengers are concealed from the public, it’s generally assumed the boat was trafficking in drugs or carrying people attempting to escape from their home country and enter the U.S. illegally. When the ship is not found and the search is called off, it also makes the mainstream media. When the weather was clear, no explanations are given by the Coast Guard or other search agencies, and the mainstream media moves on to other news, that’s when disappearances in the Bermuda Triangle become mysterious. We’ve reached that point with a 29-foot (9-meter) Mako Cuddy Cabin vessel with 20 people onboard that left Bimini in the Bahamas on 12/28/20 but never arrived at its destination -- Lake Worth, Florida. That area is the Florida corner of infamous Bermuda Triangle – long the home of missing boats and planes. What happened to this one and why is there so little information about it?

#UPDATE The U.S. Coast Guard suspended its search at approximately noon for the overdue vessel between the Bahamas and south Florida. If you have any information please contact Coast Guard #District7 Command Center at 305-415-6800.

That Coast Guard report on Facebook was picked up by The New York Times and other mainstream media outlets. A detailed map of the sorties made by Coast Guard boats and aircraft was released, but no further information about the vessel or its passengers. 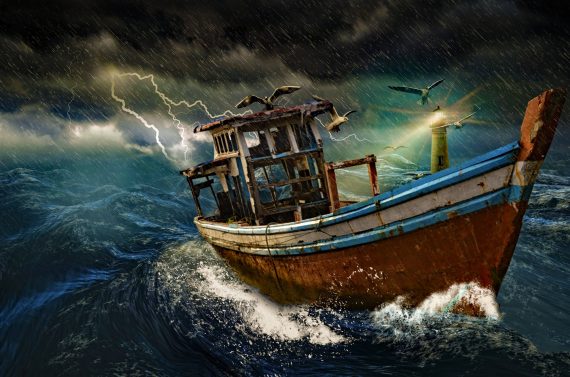 “When it touches the water or if it’s activated in an emergency it would send us the location of that [vessel]. It makes it a lot easier for us to deploy to that location.”

Coast Guard Petty Officer Jose Hernandez revealed one strange bit of information to the South Florida Sun-Sentinel: there was no signal received from an Emergency Position-Indicating Radio Beacon. That could mean this was a boat with the beacon removed to avoid detection. However, it was said to have 20 passengers and the family of one of them reported the disappearance. Strangely, there don’t appear to be any other similar reports. Petty Officer Hernandez told The New York Times that, besides the names and nationalities of the passengers and crew, other details on the ship were missing – including why it was sailing to Florida and where specifically on Lake Worth Beach it was heading to. He pointed out that these details don’t matter to the Coast Guard – it’s job is to rescue first, ask questions later – but the rescue has been called off and this is now just a search operation that could be aided by more information.

What do we know about this Bermuda Triangle disappearance? Not the victims’ names. Not the details on the trip’s purpose. Is this information being withheld? Why? It was just about a year ago on the 75th anniversary of the famous disappearance of famous Flight 19 ‘Lost Patrol’ planes that a researcher revealed information concerning the personal problems of the flight leader and inexperience of the crews that probably led to the disappearance that kicked off the modern era of Bermuda Triangle mysteries. That’s 75 years later. Don’t be surprised if additional info about this latest disappearance trickles out at a similar molasses-in-January pace. 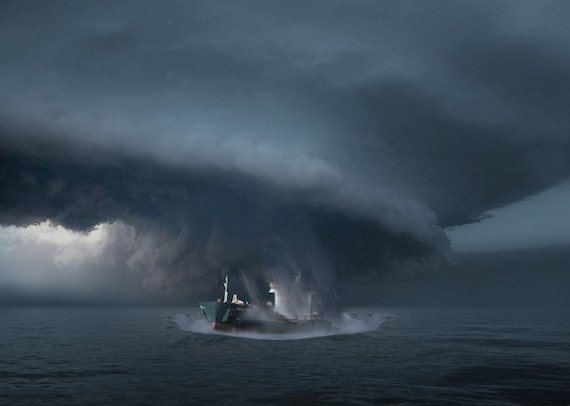 Demanding disclosure of government UFO information seems to be working, albeit slowly and reluctantly. Would demanding Bermuda Triangle disclosure have the same effect? What is there to hide if it's just drug smugglers or refugees -- the frequency of these events occurring? Could there be something else?

It took 75 years to refute the official government explanation for the disappearance of the Lost Patrol. Don’t hold your breath on this mysterious boat disappearance.

The Strange Case of the “Chilean Roswell”