New 3D Map of the Closest Brown Dwarfs to our Sun

A group of volunteers and professional scientists have created a new 3D map of where the closest brown dwarfs to our sun are located. This is actually the most complete map ever created of brown dwarfs in our solar system’s “neighborhood”.

Brown dwarfs are objects that are too big to be classified as planets and too small to be categorized as stars. Since they are so faint and somewhat small in size, they are pretty hard to find so the experts needed as much help as they could get in order to find them. The volunteer “citizen scientists” and professional scientists were part of a NASA-funded project named “Backyard Worlds: Planet 9” where they found and mapped out hundreds of brown dwarfs that are all within 65 light-years away from our sun (approximately 400 trillion miles) and their distances were confirmed by NASA’s Spitzer Space Telescope. 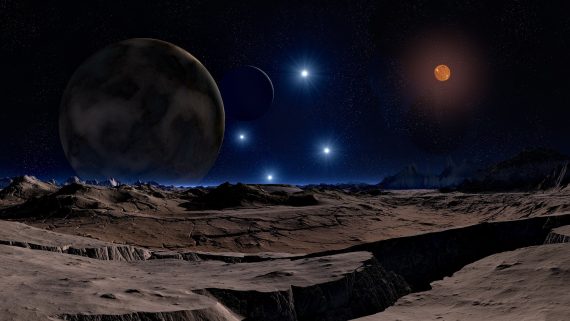 In a statement provided by NASA, J. Davy Kirkpatrick, who is a scientist at the Infrared Processing and Analysis Center at the California Institute of Technology as well as the lead author of the study, noted how important the public’s help was in creating the map, “Without the citizen scientists, we couldn't have created such a complete sample in so short a time,” adding, “Having the power of thousands of inquiring eyes on the data enabled us to find brown dwarf candidates much faster.”

In total, 525 brown dwarfs were mapped out with 38 of them being newly discovered by the citizen scientists. And the brown dwarfs had a large range of temperatures from thousands of degrees Fahrenheit to below the freezing point. Another interesting fact was that cool brown dwarfs were quite rare within the immediate neighborhood of our sun (about 7 light-years away). Since scientists expected to find quite a few of them, it may indicate that our current telescopes aren’t sensitive enough to be able to detect them (cool brown dwarfs are extremely faint). The 3D map can be viewed here in a video. 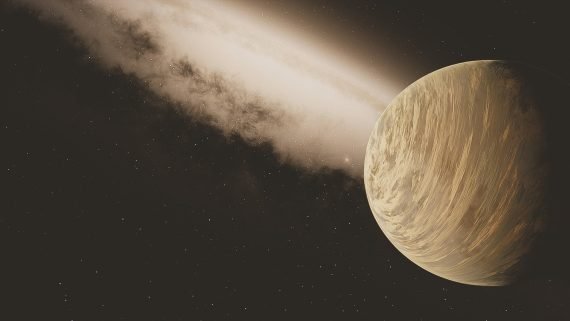 Aaron Meisner, who is an assistant scientist at the National Science Foundation’s NOIRLab and a co-author of the study, said how thankful they are for the volunteers’ help, but “we suspect that more of the sun’s cold and close neighbors still await discovery within our vast data archives.”

With the upcoming launch of NASA’s James Webb Space Telescope (scheduled for October of this year) as well as the future SPHEREx mission, scientists will be able to gather new information about brown dwarfs.

Their study was published in The Astrophysical Journal Supplement where it can be read in full.