One of the World’s Oldest Mosques Unearthed in Israel

According to the Hebrew University, archaeologists in Tiberias, Israel, unearthed an ancient mosque, but what’s even more interesting was that it was found beneath another very old mosque.

Located close to the bottom of Mount Berenice, the site of the mosque has been known about since 1952 but experts during that time thought that it was the remains of a Byzantine marketplace. But when archaeologist Katia Cytryn-Silverman from the Hebrew University started excavating the location back in 2009, she realized that it was instead an ancient mosque from the 8th century CE. Further excavations then revealed that another even older mosque was located underneath it.

Based on how the older building was constructed, Cytryn-Silverman was able to estimate that it was probably built during the 7th century CE. She noted that it is one of the oldest mosques in the world that can be excavated. Other ancient mosques either have newer ones built on top of them or they’re still being used to this day. 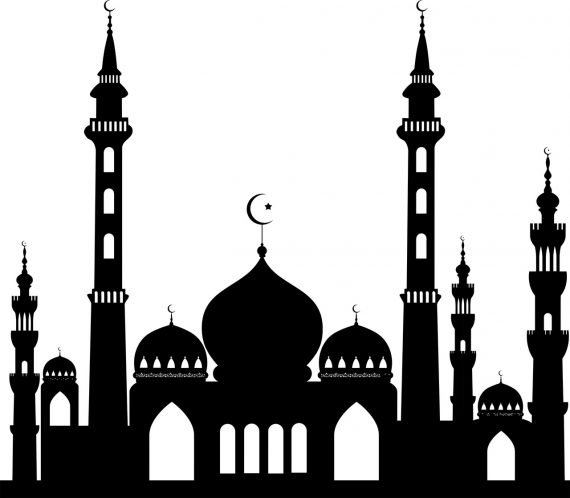 The mosque was estimated to have measured about 22 meters by 49 meters (72 feet by 161 feet) and had a courtyard. It was smaller than the newer one (but still very old) that was built on top of it sometime between the years 720 and 740 CE – the newer one measured 78 meters by 90 meters (256 feet by 295 feet). While they know the size of it, it’s unclear what it actually looked like when it was still standing.

It has been named The Al-Juma Mosque (or Friday Mosque) because of the sermons that would have occurred there each Friday. Within the foundation of the mosque, several items were found such as pieces of pottery as well as coins. (Pictures of the excavation site can be seen here.)

Not far from the mosque was an old Byzantine church that was in operation from the 5th to 10th centuries and was considered to be the biggest in all of Galilee. Archaeologists think that a big synagogue could have been built next to it. 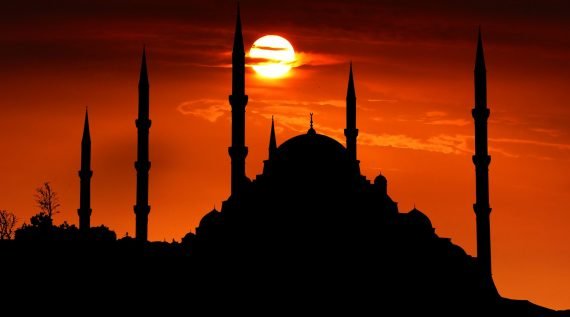 Cytryn-Silverman explained this further, “This was an area that was multi-religious and a very moving symbol of regional coexistence.” “It is important to remember at the time that these monumental structures stood in the center of the city, the time when they were active is considered the city’s peak period. It was the time of famous and impressive Jewish activity here…including the writing of the Aleppo Codex in the first half of the 10th century.”

Additional excavations are being planned for the Mount of Olives (a ridge located east of the Old City of Jerusalem) and will be conducted by the Hebrew University and the German Protestant Institute of Archaeology.

Commercial Pilots Swear UFO Over Pakistan Was Not a Balloon