Mysterious footprints found in the wilderness have several locals speculating that they were made by the infamous “Beast of Leeds”. Two members of the Yorkshire Outdoor Hunters were outside geocaching in the woods of Leeds, England (near the River Aire) when they came upon the mysterious prints.

The prints have left many people baffled including the two who stumbled upon them especially since they are often out in the wilderness and can recognize pretty much every type of tracks out there but they have never seen anything like the ones they recently found. 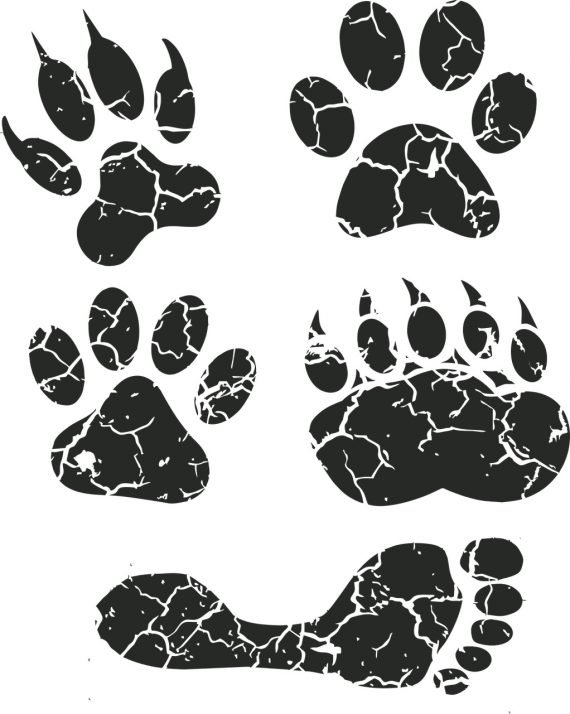 One of the individuals who found the prints (but who wished to remain anonymous) explained the events of the day leading up to the discovery, “We were out looking for a geocache spot close by which we located and has been documented by our Yorkshire Outdoor Hunters Group.” “Curiosity led us to the area where we spotted the tracks as we wondered where it led to.” “The exact location is difficult to access and we were not strictly allowed there.” “My first thoughts when I saw them was this is something big, I have seen deer and badgers in the same spot but deer tracks are easy to spot.”

This person went on to say that they have never seen prints like that before which is the reason why they are asking the public for their help in order to identify them. While it never occurred to them to measure the prints, the pictures do reveal that they were pretty big.

This individual posted the pictures to the Leedsplace Facebook group and received many opinions as to what made the tracks from an elephant or a big cat, to a werewolf, the abominable snowman, and even a dinosaur. Some have suggested that the “Beast of Leeds” made the tracks as one person wrote, “It looks like the prints of the Beast of Leeds, some people say it escaped from a zoo,” while another commented, “The Calderdale beast on holiday!” 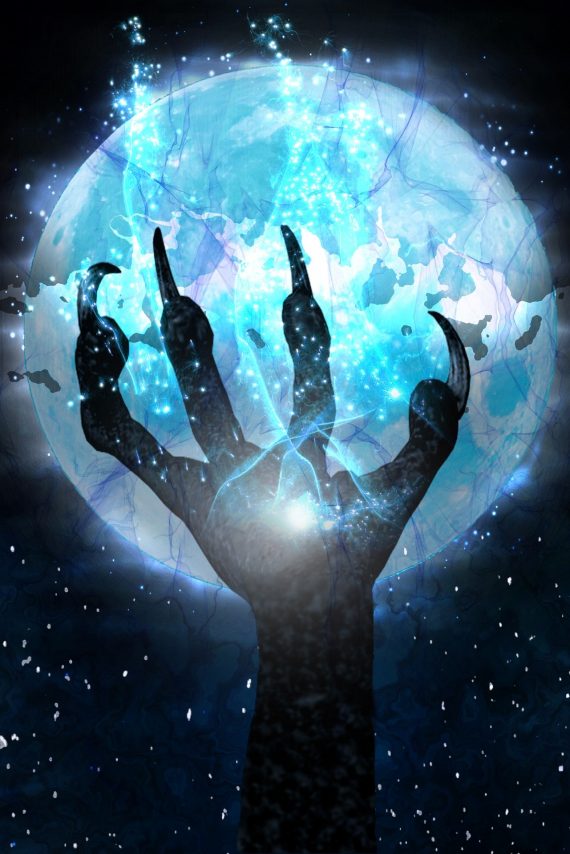 There are, however, others who say that the prints were made by nothing more than a normal animal such as a large dog. One user commented, “That is definitely a large dog’s foot print, dogs escape and run off all the time, it's a dog I promise you,” but the individual who posted the photos and who saw them in person responded with, “I assure you a dog would not be in that location unless it was wild and there were no human prints. Let's say access is not easy!” “A dog or a wolf? Trust me no dog walker is going down there.”

Whether it was made by some type of animal or something a little more mysterious, you can decide for yourself as the pictures of the tracks can be seen here as well as here.