The collapse and eventual demolition of the giant Arecibo Observatory in Puerto Rico brought more sympathy to astronomers than they’ve ever seen – who knew so many people around the world were so interested in the search for extraterrestrial intelligence (SETI)? While the outpouring for a fallen radio telescope could have been part of the overwhelming stress that was 2020, it seemed sincere. So does the excitement surrounding an announcement by the departing governor of Puerto Rico that her last act was to approve funding to begin reconstruction of Arecibo. Is this a cause for celebration or a set-up for future budgetary disappointment?

“The Government of Puerto Rico states, as a matter of public policy, its conviction to the reconstruction of the Arecibo Radio Telescope and the prompt resumption of world class science and education at the Arecibo Observatory.”

Governor Wanda Vázquez Garced wants the Arecibo Observatory to come back bigger and better than ever, with a new design using a larger effective aperture to provide a wider field of view for scanning the sky for SETI communications. Her beleaguered territory, still suffering from the effects of deadly hurricanes and flooding, managed to scrape together $8 million from past budget surpluses and unnamed sources, but that’s a drop in the proverbial satellite dish – barely enough for the cost of cleaning up the debris of the fallen telescope and preparing the grounds for a new one, which is expected to cost several hundred million dollars.

“The FY2021 Consolidated Appropriations Act released today directs the National Science Foundation (NSF) to provide answers on what happened to the Arecibo radio telescope in Puerto Rico and what comes next. Arecibo collapsed last month after supporting cables gave way, but the underlying cause is still being investigated.”

Meanwhile, the U.S. Congress passed the Consolidated Appropriations Act for fiscal year 2021 which called for the National Science Foundation – the government organization which owned Arecibo and contracted with the University of Central Florida (UCF) to manage it – to conduct an investigation and provide a report within 60 days on the cost of clearing the site in a safe and environmentally sound manner, how the other facilities at Arecibo will be preserved, and what it will cost to build a replacement with “comparable technology.” 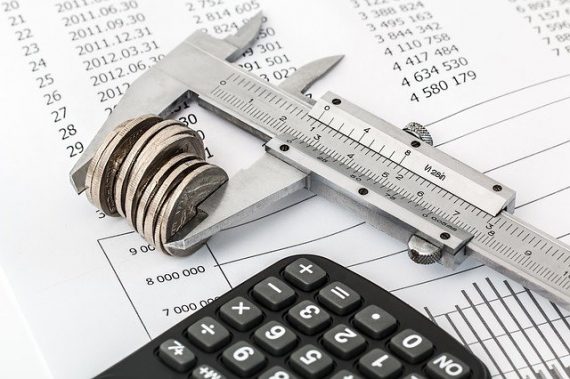 Despite these moves to fund initial developments and estimate costs of rebuilding, budgets are budgets and both Puerto Rico and the U.S. Congress have much on their plates (an understatement if there ever was one), so communication with extraterrestrials will obviously have a low priority. It’s unfortunate that the Arecibo Observatory collapse happened in 2020 with the worldwide pandemic rightfully demanding attention and funding. At the same time, China’s Five-hundred-meter Aperture Spherical radio Telescope (FAST) went operational, giving humans and ETs a bigger, better and faster way to communicate. If the usage of FAST can be shared among astronomers of all nations (a big if), the emotional tug of rebuilding the beloved Arecibo weakens.

Whatever the outcome, the legacy of the Arecibo Observatory will live on. The NSF has archived data from the telescope available for researchers, and other instruments not damaged by the collapse will be placed back into operation as soon as possible.

ET may not be able to phone home again from Arecibo, but it will still have the option to replay some oldies.