Scientists Listen to Those Who Hear Voices of the Dead

Can science explain why some people claim they can hear the voices of the dead – a trait that leads many of them to careers as clairaudients? That was the purpose of a new study of clairaudients, looking at how they discovered the voices in their head weren’t a psychosis, what childhood personality traits and beliefs they might have had, and how they compare to the non-dead-hearing public. Even if you don’t hear dead people, don’t believe in clairaudients or have never seen the movie, the results are surprising.

“For mental health researchers and others committed to a bio-cultural understanding of religious experience, there is a need for empirical studies capable of shedding light on the interplay between beliefs, personalities, and the occurrence of anomalous sensory experiences. Absorption, a trait linked to one’s tendency to become immersed in experience or thought, may be key for understanding that relationship.” 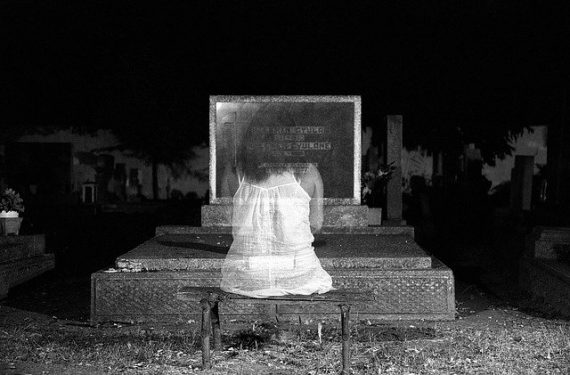 Published in Mental Health, Religion & Culture, the study was led by Dr Adam Powell off Durham University’s Hearing the Voice project and Department of Theology and Religion. He and Dr. Peter Moseley of Northumbria University surveyed 65 clairaudient spiritualist mediums from the Spiritualists’ National Union and 143 non-clairaudients. The clairaudients on average first heard voices at age 21.7 years, with 18% hearing them all their lives. To deal with the voices, most did some research which led them to spiritualism, but 71% surprisingly had no experience with the religious movement prior to investigation.

How often do they hear the dead? Almost half (44.6%) heard them daily, with 65.1% believing the voices are inside their heads and 31.7% getting them from both inside and outside. Not surprisingly, the clairaudients were more prone to having auditory hallucinations than the general public. They also showed more absorption than the public, leading them to immersing themselves in clairaudience as a career or vocation. The one thing it didn’t do was cause them to absorb spiritualism – their rate was lower than the general public. The main benefit of spiritualism was that it gave the clairaudients a sense of normality and an explanation for the voices. Without that exposure, others who hear voices are treated as being mentally ill. 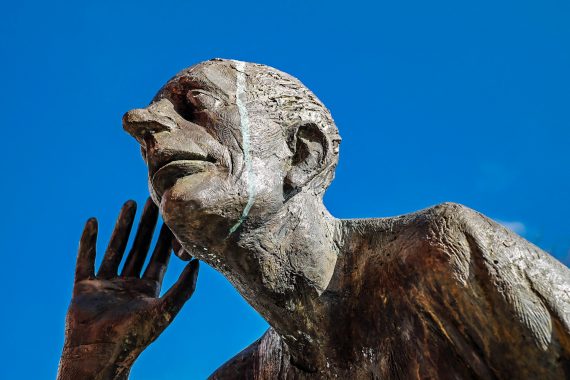 So, spiritualism didn’t lead them to being clairaudient. Nor did merely wanting to speak to the dead give them the ability – it just happened and they grew into it. While the study doesn’t offer any scientific causes for auditory hallucinations, it confirms (from a small sampling) that it goes hand-in-hand with absorption and that tendency helps those hearing the voices find a reason and a career that gives the whole thing meaning – spiritual or not.

The Bizarre Case of the Air Q400 Incident