A large female statue wearing a Star Wars-like headdress was found in a citrus field in the town of Hidalgo Amajac which is located in Veracruz, Mexico. The large 6’5” limestone statue dates back about 500 years during the late Postclassic period (between the years 1450 and 1521). At the widest part of the statue, it measured almost 2 feet in width and about 10 inches in thickness. It also has a spike at the bottom of the statue so that it could stand upright.

According to Mexico’s National Institute of Anthropology and History (INAH), the statue shows a young woman who is wearing fancy clothing (long-sleeved shirt and a long skirt but bare feet) as well as very elaborate jewelry that included tassel-like earrings, a circular pendant called a “oyohualli” that was on a thick chain, and a headdress that looked very similar to the one that Ahsoka Tano wore in Star Wars. 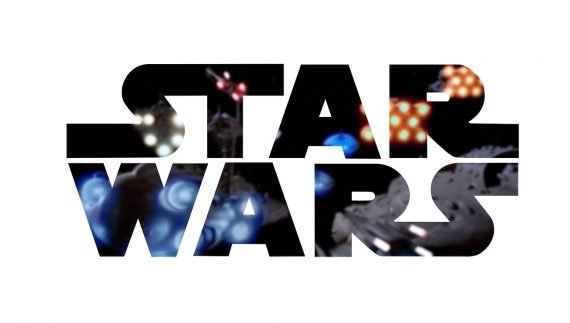 The statue’s face made the female appear surprised as her mouth and eyes were wide open. In a statement, María Eugenia Maldonado Vite, who is an archaeologist at the INAH Veracruz Center and who is leading the excavation, went into further details about the statue, “The style of the young woman from Amajac is similar to representations of Huastec goddesses of the Earth and fertility, but with an external influence, possibly [the indigenous group] Nahua, as can be seen in the inlaid eye socket — a feature that does not belong to Classical Huasteca sculpture.” “In addition, the cloth that Huastec women present in front of the skirt is always smooth, and this one has an ornament of knots and ribbons on it.”

So who exactly was this mysterious woman depicted in the statue? She could have been an important member of society or “possibly a ruler, because of her posture and attire, rather than a deity,” as stated by Maldonado Vite.

The statue is still currently in possession of the owners of the citrus orchard, although they are in talks with the INAH about possibly transferring ownership.

Further examinations of the statue are being planned by archaeologists. Future studies of the citrus orchard are also being talked about because while it was a previously unknown site to archaeologists, Maldonado Vite saw several small structures that could have possibly been residential buildings from the pre-Columbian era.

Pictures of the statue can be seen here.

Get Kicked in the Head? UFC Says Try Magic Mushrooms?