Just a few days ago I finished reading a new book from Anomalist Books. Its title: Sun, Sand, and Sea Serpents. The author: David Goudsward. The publisher says: "Ever since Columbus spotted mermaids, sea monsters, and mystery lizards in the New World, sightings of a diverse array of marine cryptids have continued unabated in the waters of Florida, the Southeastern coast, and the Caribbean. Dinosaurs, mermaids, and sea serpents in a range of colors and lengths, along with monster sharks, mystery seals, and giant penguins, all seem to have made the tourist-friendly waters of the region their home. In Florida, it became a running joke that the tourist season officially started when the first sea serpent report appeared in the newspapers. What's behind all the reports? Hoaxes? Some certainly are. Yellow journalism? Yes, sometimes. Misidentifications? It's pretty common. A way to drum up business? Shocking, but true. But in that mix, there are probably some unidentified animals as well. David Goudsward digs up the original sources and interviews to sort fact from fiction, and tells some fascinating stories along the way." 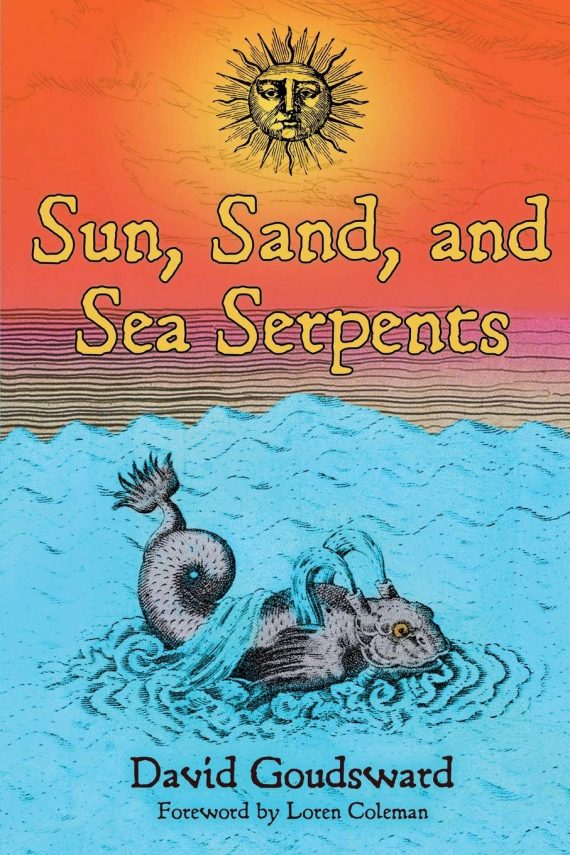 That's an excellent summary of the book, and I don't exaggerate. This is one of the best cryptozoology-themed books I've read in a long time. With a foreword from Loren Coleman and a wealth of material and cases on record, this book is not going to disappoint. I guarantee. So, with that said, what can you find in the pages of Sun, Sand, and Sea Serpents? Well, I'll tell you. What we have here is a book that most assuredly digs deep into the world of the sea serpent, but that focuses on other water-based, mysterious creatures, too. That's right: running at almost 300 pages in length, David's book tackles such beasts as Megalodon, swamp- and river-monsters, strange seals, Mermaids and Mermen, and much more. Not only that, there's the matter of the writing style. In less capable hands, a lengthy book on nothing but sea-monster after sea-monster could get very repetitive and tedious. Not here, though. Our author realizes that if you're going to tell such a wide and varied story, you had better make it entertaining, as well as informing. He does.

One of the most impressive things about the book is the incredible body of data, facts, names, places, reports and news stories. In other words, this isn't a book filled with hard-to-chase-down "Mr. X"-type yarns of the dubious kind. This is the real deal, and it stretches back centuries. The cases themselves make it clear that the era of the sea serpent was at its height several centuries ago. That doesn't take away the fact, however, that the sea serpent and its cousins, brothers and sisters, are far from being done. Our monsters of the oceans, lakes and rivers are still among us - if you know where to go looking for them. Or, if you're lucky enough, to stumble into one. Notable, too, are the sizes of some of the creatures of the deep that David has shared with us. Reading about some of them provokes imagery of the mightiest of all Japanese movie-monsters rearing out of the oceans, and ready for a full-on battle with another marauding giant of the waves. That many of the witnesses to those beasts were the captains and crews of ships - personnel who well-trained and very familiar with what lives in the depths - is significant. 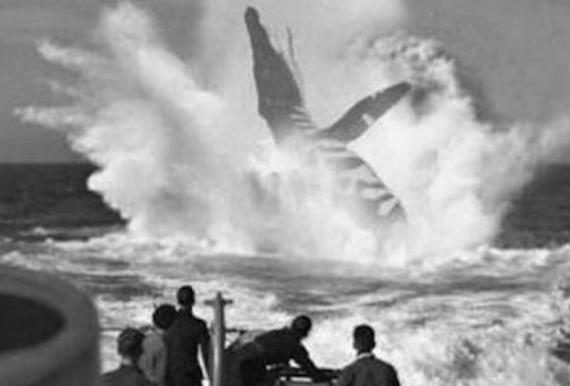 Do dinosaurs still live? Could Goliath-sized penguins be roaming around? Not impossible. What about a shark of a size that could take on a Great White and win? Plausible theories for the tales of Mermaids and their male equivalents? Yes. Turtles the size of mighty Gamera? Don't bet against any of it. Sun, Sand, and Sea Serpents is one man's quest to document just about anything and everything huge, dangerous, amazing and unknown, and all in the world's waters. David Goudsward succeeds!

A Mysterious Wizard and the Necromancy Assassination Plot of Henry VI