According to a new study, the fossil of a 480-million-year-old creature was the ancestor and “missing link” of all starfish. The newly discovered species, which has been named Cantabrigiaster fezouataensis, was originally unearthed 17 years ago in the Moroccan desert but it took until now for experts to full understand and study its evolutionary history.

While Cantabrigiaster fezouataensis was shaped like a star, it was missing several important features that other starfish have, such as long thin arms and armor plates, which is why the researchers stated that it was an ancient ancestor of starfish and brittle stars. Cantabrigiaster fezouataensis lived in an ancient cold-water reef but it’s unclear as to what it would have feasted on. 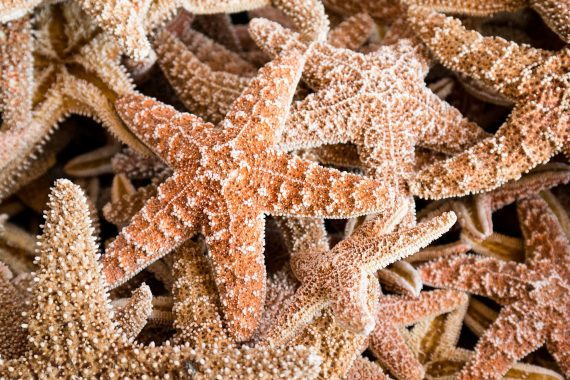 In an interview with Live Science, Aaron Hunter, who is a paleontologist in the Earth sciences department at the University of Cambridge and the lead author of the study, noted that Cantabrigiaster fezouataensis lived on the once-supercontinent of Gondwana about 480 million years ago during the early part of the Ordovician Period. “You're dealing with what was perhaps closer to what we think of being Antarctica today.”

The fact that it first showed up during the Ordovician Period is actually very interesting as Hunter explained, “Finding this missing link to their ancestors is incredibly exciting,” adding, “If you went back in time and put your head under the sea in the Ordovician, then you wouldn’t recognize any of the marine organisms – except the starfish, they are one of the first modern animals.” “It's when life really got going in terms of being diverse, and that starfish is one of the first animals that we'd recognize today in the sea.” 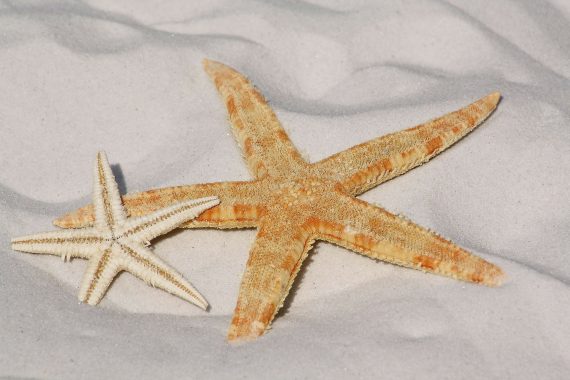 Hunter explained that the team studied every part of the new species and compared it to the features on its relatives from today in order to complete the ancestral family tree of starfish. There are a total of five living groups of echinoderms – starfish, brittle stars, sea urchins, sea cucumbers, and Crinoidea (this group includes feather stars and sea lilies). Interestingly, Cantabrigiaster fezouataensis’ arm structure is similar to those of sea lilies. (Pictures of the Cantabrigiaster fezouataensis can be seen here.)

Their research was published in the journal Biology Letters where it can be read in full. But their work is far from over as they are hoping to learn even more about the history and evolution of starfish by looking for early echinoderms. “One thing we hope to answer in the future is why starfish developed their five arms,” Hunter said. “It seems to be a stable shape for them to adopt – but we don’t yet know why.” “We still need to keep searching for the fossil that gives us that particular connection, but by going right back to the early ancestors like Cantabrigiaster, we are getting closer to that answer.”