The Stone Age May Have Lasted 20,000 Years Later Than Previously Thought

Based on ancient tools that have been unearthed in Senegal by researchers from the Max Planck Institute, some parts of Africa may have remained in the Stone Age for up to 20,000 years later than others parts of the continent.

It was previously believed that ancient Africans stopped using tools like simple points and scrapers around 30,000 years ago when more modern equipment such as blades and spears were invented (the part of history where the Middle Stone Age moved into the Later Stone Age). However, findings in the western part of Africa indicate that those inhabiting that region were still using ancient tools approximately 11,000 years ago which is about 20,000 years after other areas were using more modern and complex equipment. This also points to the fact that all humans did not evolve at the same rate.

This is very interesting news as West Africa has not been studied as much as the eastern and southern parts. Dr. Eleanor Scerri, who is the lead author of the study, stated, “Almost everything we know about human origins is extrapolated from discoveries in small parts of eastern and southern Africa.”

Dr. Khady Niang from the University of Cheikh Anta Diop in Senegal weighed in by noting, “These discoveries demonstrate the importance of investigating the whole of the African continent, if we are to really get a handle on the deep human past.” “Prior to our work, the story from the rest of Africa suggested that well before 11,000 years ago, the last traces of the Middle Stone Age were long gone.”

While it’s unclear as to why those who were living in the western part of Africa continued to use the ancient tools long after better ones were invented, it may have been because many of the groups were isolated from one another. Dr. Niang explained this further, “All we can be sure about is that this persistence is not simply about a lack of capacity to invest in the development of new technologies.” “These people were intelligent, they knew how to select good stone for their tool making and exploit the landscape they lived in.” 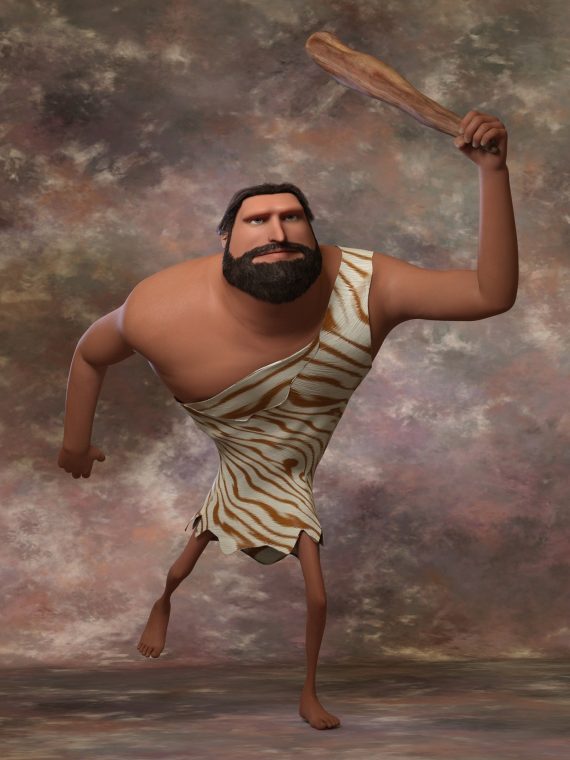 Dr. Niang went on to say that there’s a possibility that the reason why some people used different tools was because of a different ecology. In fact, a large increase in humidity as well as more trees in the forests occurred about 15,000 years ago which may have had an effect on which tools the ancient humans used.

“Groups of hunter-gatherers embedded in radically different technological traditions occupied neighbouring regions of Africa for thousands of years, and sometimes shared the same regions,” Dr. Scerri said, adding, “Long isolated regions, on the other hand, may have been important reservoirs of cultural and genetic diversity. This may have been a defining factor in the success of our species.” (A picture of one of the tools can be seen here.)

The study was published in the journal Scientific Reports where it can be read in full.