The Strange “Suicide” and Conspiracy of Tommy Burkett

Thanksgiving of 1991 started out as a festive season for 21-year-old Tommy Burkett and his family. Tommy, who was a psychology major at Marymount University in Arlington, Virginia, had come home to visit his parents Tom Burkett Sr. and Beth George Burkett, and everything was about as happy as could be. On November 30, Tommy went out to visit some friends in nearby Centreville. He would call them at around 2 AM to inform them that he had decided to stay the night, but would be back by noon in order to attend a poetry reading together that they had planned, but he never did show up as promised. The parents still did not worry too much, thinking Tommy had just decided to stay later or was sleeping off a hangover, and at around 3 PM they went to the event without him. When they got home later at a little after 6, Tommy’s car was in their driveway and they just assumed he had come home as usual, but when they entered the house, they would find a horrific sight awaiting them, which would go on to spawn a dark and persistent unsolved mystery.

They found there, sitting upright on the sofa in his bedroom, Tommy’s lifeless corpse. It was immediately apparently obvious how he had died, as there was a handgun in his hand, a .357 Magnum his parents kept in the house, and a bullet hole to the head. They called the police and it seemed pretty open and shut at the time. On the surface Tommy had obviously committed suicide, they said, and that seemed perfectly reasonable if it weren’t for the fact that their son had not been suicidal in the slightest, as well as for some rather eerie clues that surrounded it all and which would only blossom. For one, Tom senior had picked up the gun and found out that the weapon, which was a revolver, had been unlatched, making it impossible that it could have been fired in that position, but this was only the start. There was also the fact that Tommy’s body had a broken jaw, battered ear, abrasions, bruises and torn clothing, something which was brushed over at first, and it would only spiral from there.

Taking it even further into the surreal, as the police were there, one of the officers came from the bedroom to produce a note that said “I want to be cremated,” but Tommy’s mother was sure it was not in her son’s handwriting. There was also the fact that after fire and rescue had left and before the detectives had arrived, Tommy’s mother claimed that a single policeman had entered the house in a hurry and left again for no discernible reason. There was also the fact that Tommy’s glasses, wallet, and driver’s license were missing, and all of this just didn’t add up for the family. After that, even more strange clues would turn up.

According to various local witnesses, it would turn out that when ambulances had arrived, one of the ambulances had stopped by the curb on an adjacent street, with the paramedics leaving it to pick up something from a ravine, after which the vehicle had continued along slowly to drive off in silence without blaring its siren. Interestingly, footprints would later be found in the same area, but police did not take casts or investigate them in any way. The second ambulance had gone straight to the incident, pronounced Tommy dead, and then left the body and the scene, which was highly irregular. It would seem that the entire crime scene investigation was full of anomalies, as police failed to tape off the area, the bullet from the wall behind Tommy's head was not removed for ballistics, the bullet itself was not analyzed, Tommy’s vehicle was not searched, the place was not dusted for fingerprints, and the neighborhood was not canvassed by police for witnesses. There was even an officer at the scene who allegedly told the father to “clean up the mess.” By all accounts, the crime scene investigation was highly abnormal and amateurish, rushed and botched at every turn. Even the autopsy report initially failed to list the cuts, bruises, and broken jaw on the body, with this only found with a second autopsy that the parents insisted on. There were even authorities who told the numerous witnesses coming forward with information that they did not want to hear anymore about it. Case closed. However, Tommy’s family listened to witnesses, and uncovered more clues. 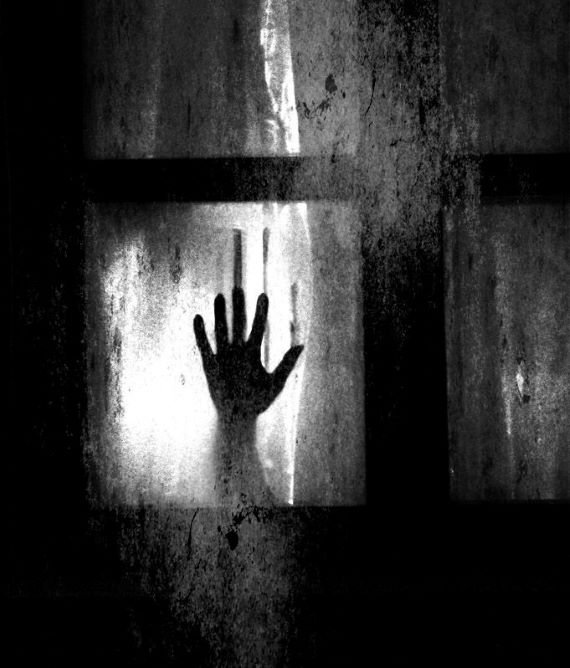 It would turn out that on the afternoon of Tommy’s death, several people had seen a dark sedan with a single white male within parked nearby, where it had stayed for about 20 minutes before slinking off. The same sedan would leave and then be seen later, parked and unoccupied right in front of the Burkett residence. Later on, Tommy’s car had been driven up to the house with a driver who was not Tommy, who left it at the residence and left. What did any of this mean? Who knows, but it certainly seemed to point towards some sort of foul play going on, and considering Tommy’s broken jaw and other injuries, they sure didn’t buy that it had been a suicide. Another odd clue were small, suspicious reddish marks found by the stairwell in the Burkett home, and there would be other clues to this as well, with some witnesses even saying that they had seen Tommy chased by someone. His mother would say:

Several neighbors reported seeing Tommy’s car being chased by a larger, darker car. One neighbor saw the cars coming and he thought, this is serious. It’s life or death. Another neighbor reported that one of the cars involved in the case at one point drove through someone’s lawn. Tommy’s car was apparently run off the road and he was assaulted. He got away from his attackers and made it back to our house 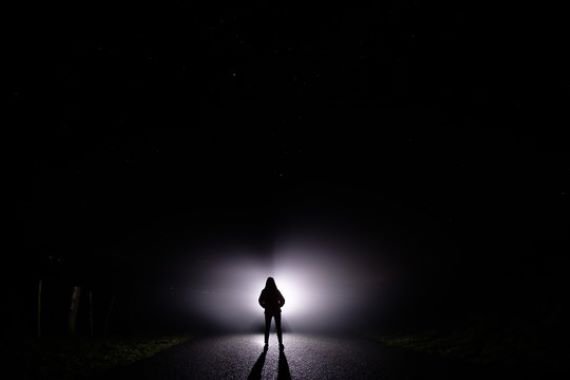 This sort of makes sense, as it would turn out that Tommy had been having some issues with some people at his school, being constantly harassed and even beaten by students Phillip Howley, who happened to be the son of a police officer, and a Donald Adam McEwen, who was a grandson of a university trustee. The police were very opaque on all of this, refusing to give details of an assault that had been carried out on the two men against Burkett, and Howley was later found to be in the possession of Tommy’s missing driver’s license, trying to drop it off anonymously. Why should this be? It would also come to light that just a few days before the “suicide,” Burkett’s dorm mailbox had been broken into and his mail stolen. It would also come to light that Tommy had made two complaints to a 911 dispatcher, in August and October before his death, but then the dispatcher changed her story and said that in fact Tommy had never called. What? Tommy’s mother would say:

She said ‘Well on the computer screen it shows his name and the time that he called and then he made two consecutive calls, but the message has been deleted…’  So she was gone several minutes and said ‘I don’t know why his name is on the computer, but he didn’t call 911’. I know Tommy made the calls because the police department personnel told me.  I know this to be a fact. I’m angry every day of my life.  I wake up angry every morning that this police department did not respond to the 911 calls.

Tommy’s family began to come up with the theory that their son had in fact been a DEA informant investigating drug dealing going on at his school, and that he had been taken out by student perpetrators or higher ups, or had stumbled across something he was not supposed to see, ultimately murdered and his death covered up with the help of law enforcement. However, the DEA denied any involvement with Burkett and were just as evasive as the police. Tommy’s parents continued to pursue the truth of their son’s death right up until Beth’s death in 2003 and his father’s death in 2006, both having died without ever knowing the truth. As far as the police are concerned, this officially remains a suicide, but for many others the mystery remains.

The Haunted Excelsior Hotel May Have Inspired the Movie “Poltergeist”