The Very Weird Side of Shapeshifting: Not a Werewolf in Sight

Whether you believe in the phenomenon of "Shapeshifting" or not, any mention of it will inevitably provoke images of people turning into werewolves - and vice-versa. The fact is, though, there are numerous tales of shapeshifting that have nothing to do with wolf-men. Some cases are downright weird in the extreme. And that's the theme of today's article: the weirder side of shapeshifting. The Mythology website provides the following: "Shapeshifter’s are as diverse in their abilities as they are in their appearance. Even Shapeshifting, the trait which unifies them, is sometimes more of a curse than an actual magical ability. In ancient mythology, shapeshifting is just one of the endless magical abilities used by god-like characters. In trickster folklore, shapeshifting is the characters’ only magical ability, but they combines so much cunning with their shapeshifting abilities that they are still a powerful force. In romantic fairytales, shapeshifting is a burden upon powerless characters, who have usually been tricked or cursed by a more powerful magical being."

Now, with that said, let's get onto the stranger side of all this. For centuries, Scottish folklore and legend have both been filled with tales of a wild and deadly beast known as the Kelpie. The terrible creature, which has the ability to transform itself into numerous forms – including that of a beautiful woman – was greatly feared throughout the 1600s and 1700s, when reports of the Kelpie were at their height. They lurked in the marshes around Scottish lochs, always ready to attack. As for its curious name, "Kelpie" is an ancient Scottish term meaning "water-horse." The goal was for the shapeshifting Kelpie to drag its poor victim into the depths and take their soul. Maybe, today's Loch Ness Monsters are the shapeshifted versions of those ancient Kelpies. 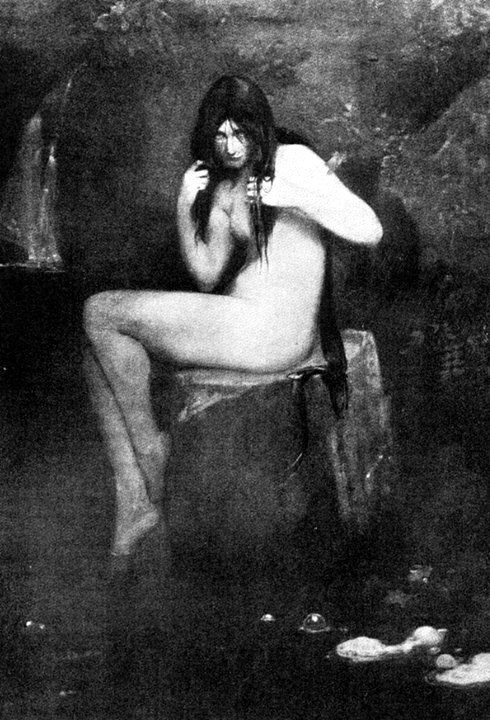 On a summer day in 2007, one Martin Whitley, a resident of Devon, England was on the wilds of Dartmoor. He was busily showing a number of American visitors around the area. All was perfectly normal until something caught his eye. At a distance of around six hundred feet, Whitley saw a large, black-colored mass moving across the moors. Having a camera with him, he focused his telephoto lens on the whatever-it-was and took a good and careful look. Whitley, as he stared through the lens, found himself completely baffled, and more than a little disturbed too, to see the mysterious beast take on various forms. It changed from a dog into what looked very much like a sleek and black mountain lion, from a muscular black bear to a large boar, and even to something that resembled a pony. Truly, a bizarre case of shapeshifting.

Witches, their legendary "familiars," as they are known, and their eerie ability to disguise themselves as a variety of animals, cannot be overlooked when it comes to the controversies surrounding shapeshifters. Indeed, they are an integral part of the overall phenomenon. Within the practice of witchcraft there exists a creature that few outside of the craft will have any awareness of. It is a strange and often dangerous creature known as a familiar. When witchcraft was said to be rife across England in the 1500s and 1600s, it was widely believed that witches used small animals for a wide variety of reasons – such as spying on those who might do them harm. But, they weren’t animals in the normal sense of the word. They were said to be demonic entities that possessed the ability to alter their forms into multiple kinds of animals. For the witches of the Middle Ages, the preferable forms were black cats, black dogs, hedgehogs, hares, owls, and mice. 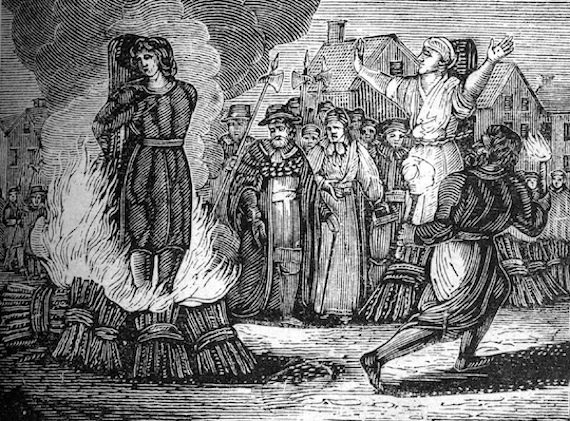 Within the huge continent of Africa – which covers more than eleven and a half million square miles – tales of violent and deadly so-called Leopard Men abound. It is, however, within West Africa’s Sierra Leone and Nigeria that the phenomenon really dominates. It’s important to note that for the people of the area, the leopard has long been perceived as a revered and feared entity. For the most part, this comes from the fact that, according to certain African teachings, the leopard is a creature which, after bodily death, directs the human soul into the domain of the afterlife. When the leopard comes calling, death is very rarely far behind. The leopard, those same teachings maintain, has the ability to perform such a strange act due to it being what is termed a Totem animal. Namely, a creature that can effortlessly transform itself from flesh and blood to spirit – hence, while in that same spirit state, the leopard has the ability to travel from our physical, three-dimensional world to that domain where the soul resides after death.

Of the many and varied kinds of fairies that were said to possess the awesome powers of shapeshifting, certainly one of the most mysterious, and strangest of all, was the Dryad. It was a definitive elemental of magical proportions that took shapeshifting to a truly unique level – as we shall now see. The Dryad was a supernatural entity that features heavily in ancient Greek mythology, and which was exclusively associated with forests and woods, and trees. There was a very good reason for that: the Dryad had the uncanny and eerie ability to transform itself into a tree!

What all of this tells us is that the phenomenon of shapeshifting isn't just tied to werewolves. Such things can take on numerous magical and monstrous forms.