Can a raven do what armies, plagues, colonialism and mad royals couldn’t – bring down the United Kingdom? That’s the fear of many in and out of Britain as news spreads of the apparent death of one of the ravens kept at the Tower of London. According to an alleged (more on that later) legend, the kingdom will fall if there are fewer than seven ravens in the Tower. Well, Merlina – the assertive “Queen of the Tower Ravens” – has been gone for two weeks and is presumed dead. Is the UK too? Among others, a certain elderly prince would like to know.

“We have some really unhappy news to share. Our much-loved raven Merlina has not been seen at the Tower for several weeks, and her continued absence indicates to us that she may have sadly passed away. Though it isn’t unusual for our ravens to roam outside the walls, free-spirited Merlina has previously always returned to the Tower and to the Ravenmaster and his team, with whom she shared a wonderfully close bond.” 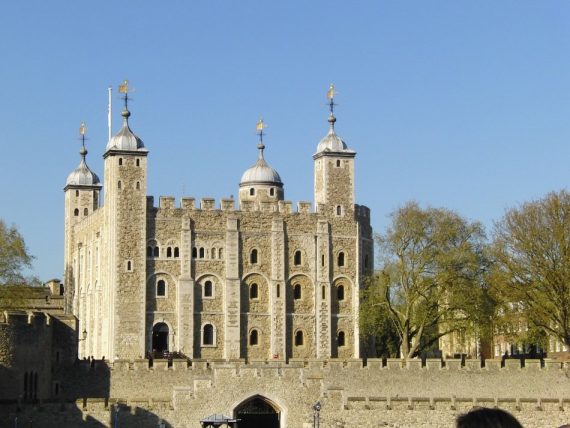 A tweet from The Tower of London notified the world (probably after notifying the queen) of the demise of Merlina, a raven in the Tower since 2007. Obviously, the legend of the ravens is a big deal if the Tower of London has a ravenmaster (Christopher Skaife) and a team responsible for keeping them healthy and in the Tower. Interestingly, the fate of the UK is in the hands (feet? nest?) of bird that doesn’t seem to like living there in the first place. (Sound like any princesses we know?) This is definitely on the head (soon to be removed?) of Skaife, who told the BBC:

“But I’m her buddy, and so she normally comes back to us, but this time she didn’t, so I do fear that she is not with us anymore.”

Not much of a buddy, Chris. Did you change Merlina’s feed or something? Maybe she didn’t like the nickname you gave her – the other ravens are Jubilee, Harris, Gripp, Rocky, Erin and Poppy. It’s a big responsibility being keeper of a legend that dates back to Charles II – king from 1660 to 1685. Someone told Charles of an alleged ancient prophecy that if there were ever less than six ravens living in the Tower of London, the building would collapse and the kingdom would follow. Being a good superstitious royal, Charles clipped their wings and started the raven protective services program that continues to this day. 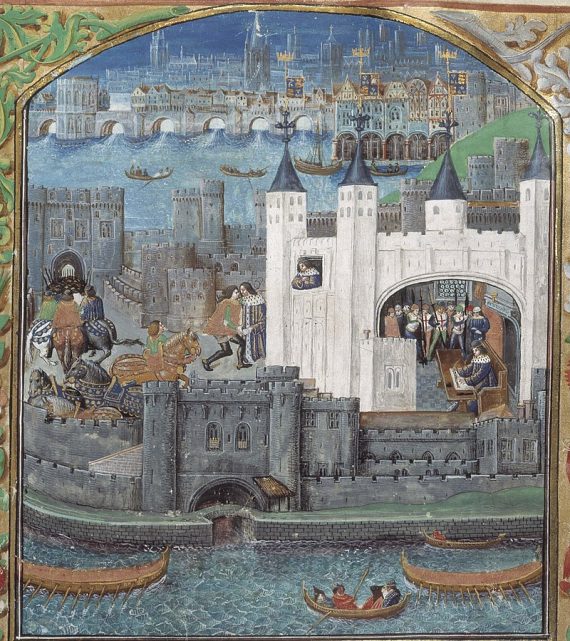 Historian, lecturer and writer on human-animal relations Boria Sax claims the ravens were used as spotters during World War II and all but one had died. When the Tower was reopened in 1946, American and British newspapers twisted the story into the alleged legend. As with all things royal, the ravens became a tourist attraction and the loss of tourist spending is the true collapse to be feared.

“We now have 7 ravens here at the Tower — one more than the required 6, so we don’t have any immediate plans to fill Merlina’s vacancy. However in time we hope that a new chick from our breeding programme will be up to the formidable challenge of continuing her legacy.”

The Tower of London tweet assure ravens fans and future tourists that they have a spare and the birds know how to make more birds, so everything is under control. Ravenmaster Skaife still has his head, and he let it slip to the BBC that he wasn’t too concerned about losing it.

"My concern is obviously looking after the kingdom. Should the ravens leave the tower, a great harm will befall the kingdom, it will crumble into dust. Of course that's all myth and legend."

Is it? Better wear some high-collared shirts anyway, Chris.

Voodoo and the Spooky Tale of the Black Constable of Charleston