Which one of those has been uttered about the Nazca Lines – those mysterious geoglyphs in Peru’s Nazca Desert that are only visible from the air, where the shapes clearly depict birds (the winner!), animals, plants and some non-discernable drawings. While some speculate they could have been created by aliens as landing strips (half-points issued if those are the reasons you picked ‘plane’ or ‘Superman’), the real purpose of the Nazca lines has eluded discovery. Now, yet another team of archeologists have studied the lines and will be presenting their full conclusion of their purpose at an online conference in February. Fortunately for those of us unable to attend, they recently issued a press release.

“Not only have we unveiled the mystery with numerous and conclusive proofs, but we have also discovered a system that can save millions of lives around the world.” 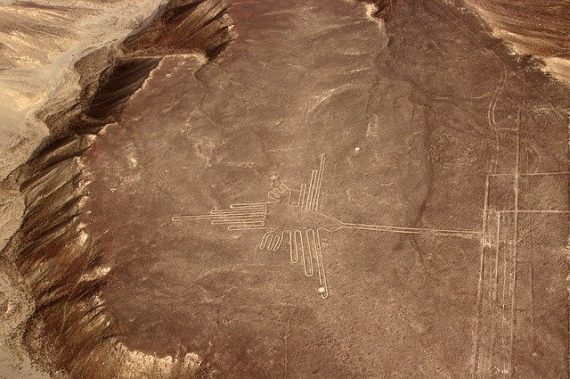 Salvar Nazca is an international multidisciplinary team or archeologists and engineers led by Carlos E. Hermida who, with Peruvian researcher Luis Cabrejo, tourismologist and doctor in History of Art Ana Mafé García and engineer of Roads, Channels and Ports, Xosé Manuel Carreira Rodriguez, believe they’ve determined the likely purpose of the Nazca Lines. What could it be that caused Hermida to describe it as ‘lifesaving’?

“The disclosure of this study will lead us to understand from now on the famous Nazca Lines as a complex system of water management for the irrigation of vast extensions of the desert, which had the objective of controlling it and taking advantage of it in the different seasons of the year in the face of such changing humidity conditions in that region.”

That’s right – Salvar Nazca has determined that the Nazca Lines were a giant irrigation system created by people living in Peru between 500 BCE and 500 CE. Hmm. While it’s true that the Nazca Lines are in a desert whose dry conditions helped to preserve the lines for 2,000 years, why are they shaped like birds and animals rather than the familiar grid patterns or concentric circles of modern irrigation systems? The team is most likely referring to the crisscrossing lines and the spiral that are more prevalent but less popular than the biological shapes. How did those fit into the irrigation system? That appears to be another mystery that we’ll have to wait until the conference for an answer to. 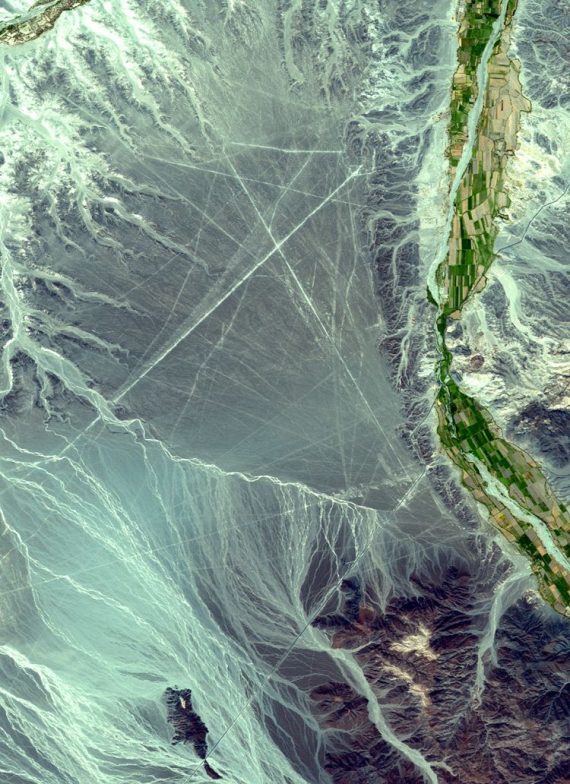 And why does the study tout this ‘discovery’ as lifesaving? Salvar Nazca used satellite images of 2500 square km of the lines and took eight years to study them, comparing their shapes and locations to modern cartography of the area. Do they see this as a way for modern Peruvians to irrigate and farm the dry desert again? That didn’t seem to work for the Nazca culture which created them before falling around 800 CE due to climate change and destruction of plant life while dealing with the floods that instead caused erosion.

The paper, titled “Archaeological Tourism in Peru: the Nazca Lines as an immense irrigation system for harvesting water-intensive crops,” will be presented at the VII International Scientific Professional Congress of Cultural Tourism broadcast on February 17-19 from Cordoba, Spain. That’s when we may hear the authors say:

It’s a bird! It’s a plain! It’s an irrigation system! It’s all of the above!

The Strange Tale of the Mysterious Mother Shipton