UFOs: A Subject That Can Become Deadly?

As a follow-on article to my one on Morris Jessup - namely, on the subject of a mysterious death in Ufology - I thought I would share with you another account. It concerns the first U.S. Secretary of Defense, James Forrestal. For years, rumors have circulated suggesting that Forrestal's death may not have been an accident or a suicide, but nothing less than murder. The reason? Some say he knew too many UFO secrets and was about to reveal "the truth" when his life was taken. May 22, 1949 was the date on which Forrestal died. Specifically at 1:50 a.m. As will quickly become apparent, the circumstances surrounding Forrestal’s final hours are swamped in controversy. All that we know with absolute certainty is that in the early hours of the 22nd, Forrestal’s body was found on a third-floor canopy of the Bethesda Naval Hospital, Maryland. In 1947 – the year in which the National Security Act was passed and the CIA was created - Forrestal was approached by the presidential office no less, to take on the role of Secretary of Defense; in fact, the very first U.S. Secretary of Defense ever. President Harry S. Truman was more than happy with his choice for the position. Matters soon began to change, however, and not at all in a good way – to say the very least.

It wasn’t long before Forrestal began to exhibit psychological problems. Depression, caused by his huge workloads, were said to have been the primary cause. Matters only got worse: the depression deepened, anxiety attacks kicked in, and a notable dose of paranoia overwhelmed him. For the U.S. government, as the Secretary of Defense Forrestal was a major asset to the infrastructure of the United States, this was not good at all. His psychological issues, however, had him secretly marked by President Truman as a potential danger to the orderly running of the Department of Defense. Bit by bit, and throughout 1948, Forrestal’s fraught state of mind got even worse. Eventually, action had to be taken. And, it most certainly was. Forrestal lost his job as the Secretary of Defense. 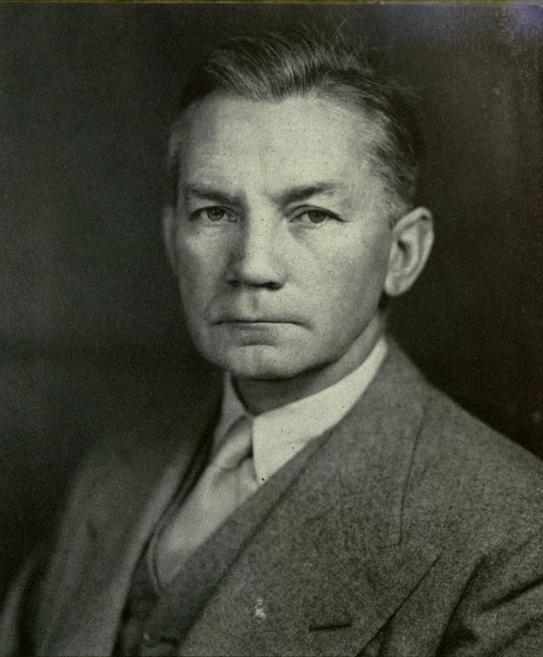 The next thing for the government was to try and help Forrestal get well. Of course, no-one wanted the man to suffer or plunge into a state of life-threatening proportions. So, a decision was taken to have Forrestal admitted to the aforementioned Bethesda Naval Hospital, where, hopefully, he could recover. Most worrying for Truman’s team, however, was the genuine fear that a destabilized Forrestal just might go off the rails and spill the beans on some of the U.S. government’s most guarded secrets. It was a dangerous and unpredictable time. It would soon turn deadly. The man assigned to keep a careful watch on Forrestal was Edward Prise. He was a U.S. Navy corpsman. Such was the length of their time spent together, the pair became good friends. As the night got longer, Forrestal told Prise that he didn’t need a sleeping pill and was going to dig into a book for a while. That too was a good thing. Or, at least, it seemed to be that way. After Prise’s shift was over, he was replaced by another military man, Robert Wayne Harrison, Jr. Forrestal’s end was almost upon him.

At some point into his shift, Harrison, Jr. left the room to run an errand. From that point onward, everything very much becomes murky, unclear – and probably something that will never be fully resolved to the satisfaction of everyone. When Harrison, Jr. got back to the room he was shocked to the core to see that Forrestal was not in his bed. And, the room’s windows were open. Harrison’s Jr raced to the window: the cord of Forrestal’s dressing-gown was tied to the radiator near the window. Clearly, the goal was death by strangulation. It turned out, however, that Forrestal’s weight caused the cord to snap and Forrestal fell ten floors to his death; something that absolutely no one could have had a chance of surviving. The official theory is that Forrestal – left all alone in his room – took his own life, possibly in a brief moment when his mind swung back to that dangerous state of depression and anxiety. The unofficial theory is that Forrestal learned something terrifying and terrible about UFOs that severely unhinged. Like the JFK assassination of November 22, 1963, it's likely we'll never know the full truth of it all. My view? I doubt the UFO angle. After all, there were no rumors of a UFO connection until decades later. And, the only people who have loudly shouted that Forrestal was killed because of UFOs are...Ufologists. 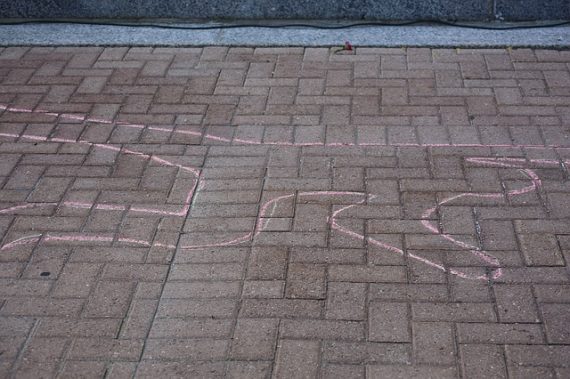